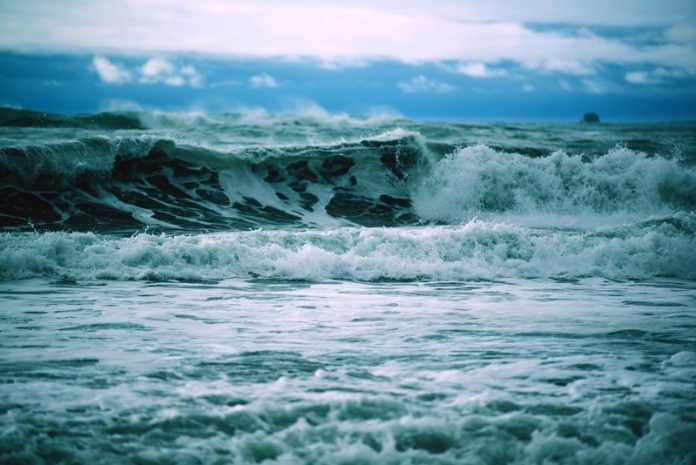 Gesine Meissner MEP, Special Envoy to the President of the European Parliament on Maritime Policy, shares her thoughts on ocean energy and why now is the time to unleash the current so that renewable technologies in Europe are pushed forward

Unlike wind and solar power, ocean energy is reliable and predictable. Waves are available all year round, the tides are fixed and the salt content of the sea is almost constant. The amount of CO2 released during production is low and the associated electricity costs are as well. Studies show that so-called Blue Energy has the potential of meeting 10% of the EU’s power demand by 2050. This would cover the daily electricity needs of 76 million households. Almost all major technology developers have their headquarters in Europe. The sector should be worth €53 billion annually in 2050. So, what is holding back this energy source from flourishing?

While European companies are a clear frontrunner in this technology and account for a large share of patents globally, it remains a comparably expensive technology. Most ocean energy projects are still in their test phase and initial funding is difficult to obtain. Beyond this obstacle, there is also a lack of appropriate infrastructure. In fact, transmission networks to distribute the energy produced have not been sufficiently expanded yet. Furthermore, the impact of certain projects on the surrounding ecosystems (animals, algae and coastal structures etc.) are still partly unknown and are becoming an increasing point of concern when planning. There is a similar concern regarding the overall lifecycle carbon cost of this energy.

I would, however, argue that the real obstacle to success is its lack of visibility at the political level. And this, despite Europe being a leader in this field. But while scientists and policy experts have recognised the potential of ocean energy a long time ago, it is still not acknowledged by the mainstream policymakers.

As witnessed with the development of other renewable technologies in Europe, initial public investment is key to attract and accelerate private investment. While the projects that currently exist are mainly local or national ones, developing a real European interest could provide the push needed for the sustainable commercialisation of ocean energy. Many European countries have ocean access and as such, they have a shared interest in pushing for the development of this type of energy.

At the European level, things have already been moving in the right direction. Since 2014, the Commission has invested €150 million in ocean energy through its research and innovation framework programme, Horizon 2020. But we need further investment in researching, developing and testing blue energy. This is why I am actively pushing for ocean research to remain a central element in the new research programme, Horizon Europe. The legislative package ‘Clean Energy Package for all Europeans’, sets a renewable energy target for the EU by 2030 of 32%. This is also a chance for ocean energy to contribute to achieving our climate goals, especially as ocean energy can work as a grid stabiliser in combination with other renewable kinds of energy.

Moreover, we need to ensure that our oceans are not further damaged by marine pollution. While waves and tides are more reliable than other renewable energy sources, the ocean is also impacted by climate change. A recent study by the Geomar Helmholtz Center for Ocean Research shows that the warmer the ocean, the weaker the ocean circulation. This is another area where the European policymakers can play a key role.

Once the right political framework is in place, Blue Energy can become a profitable and sustainable economic sector. But this also requires a stronger involvement of the private sector, as well as the willingness of private investors to take risks. It is our job, as European leaders, to create the confidence needed for such investment.

Special Envoy to the President of the

Group of the Alliance of Liberals and Democrats for Europe