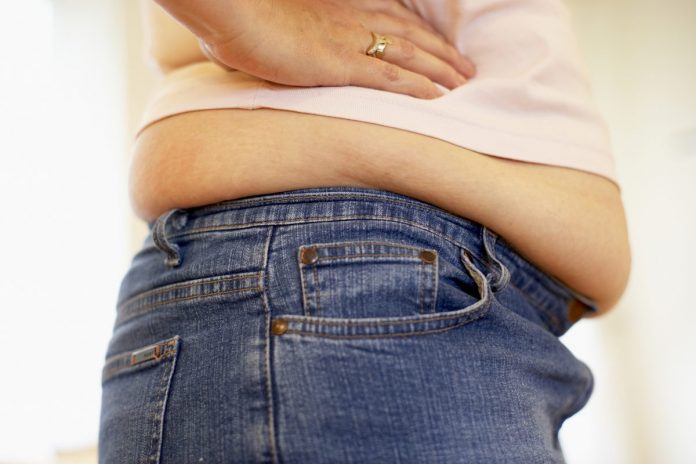 Researchers from Oxon Epidemiology and the London School of Hygiene and Tropical Medicine found that people who were overweight had less risk of getting dementia in later life.

The study analysed the health of nearly two million British people, which showed underweight people had the highest risk of developing the neurological condition than those overweight.

The findings are particularly controversial as it goes against the advice given by health officials regarding maintaining a good weight.

Dementia is a significant health problem in the UK. Globally, the number of people with the disease is expected to treble to 135 million by 2050. Currently, there is no cure for the disease and health officials have urged people to maintain a healthy lifestyle in a bid to avoid developing it it in later life. However, the research found those who were overweight saw an 18 per cent reduction in dementia.

The findings, which were published in The Lancet Diabetes & Endocrinology, found those who were classed as obese saw a 24 per cent reduction in the risk. Comparatively, underweight people had a 39 per cent greater risk of developing dementia when compared to a healthy weight.

Lead researcher Dr Nawab Qizilbash said he was surprised by the findings.

“The controversial side is the observation that overweight and obese people have a lower risk of dementia than people with a normal, healthy body mass index.

“That’s contrary to most if not all studies that have been done, but if you collect them all together our study overwhelms them in terms of size and precision.”

The researchers were unable to give a definitive explanation of why being overweight gave protection, but there are suspicions that vitamin D and E deficiencies contribute to dementia. People who eat more may not lack these vital vitamins.

However, Dr Qizilbash said it was not an excuse to binge eat or pile on the pounds, as heart disease, stroke, diabetes, and some cancers are linked to being overweight.

“You can’t walk away and think it’s OK to be overweight or obese. Even if there is a protective effect, you may not live long enough to get the benefits.”

“The results raise questions about the links between weight and dementia risk. Clearly, further research is needed to understand this fully.”

The Alzheimer’s Society said the “mixed picture highlights the difficulty of conducting studies into the complex lifestyle risk factors for dementia”.