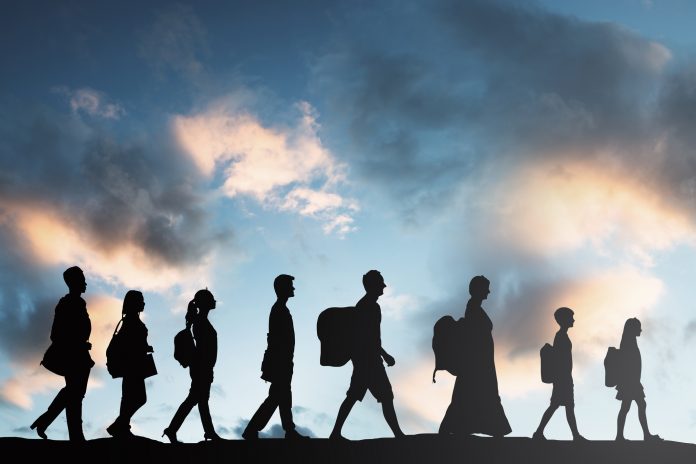 The importance – perhaps the relevance – of the European Commission’s New Pact on Migration and Asylum has been brought sharply into focus in the second half of 2021 by events in Afghanistan and on the border between Belarus and Poland.

Conceived in response to the migrant crisis faced by southern European states in 2015/16 and launched in October 2020, the Commission proposed the rebuilding of the EU’s migration policy. In doing so, it seeks to address two particular concerns of Member States:

●  Those with external borders, worried that migratory flows could lead to unbearable pressures;

●  Remaining States concerned that lack of respect for procedures at these external borders may mean their national systems for asylum, integration and return couldn’t cope.

The words “responsibility” and “solidarity” are frequently deployed, in an effort to build a united front on the topic of migration. The New Pact recognises that “no Member State should shoulder a disproportionate responsibility and that all should contribute to solidarity on a constant basis.” (1)

The holistic nature of the pact is ambitious: bringing regular (managed) migration together with asylum, integration and border management. Faster processes supported by modern IT systems are very reminiscent of the UK Home Office’s preferred approach, as most recently exemplified by the relative success of the EU Settlement Scheme.

So how do the well-intentioned words of the Commission stand up when faced with real-life crises? Let’s consider the two events – one with global repercussions, the other a local issue in danger of gaining wider traction – that have concentrated most minds in 2021.

The Taliban takeover in Afghanistan

The European Council approved, in October 2021, an “Action Plan responding to the events in Afghanistan”. Obtained and published by the NGO Statewatch, it contains a list of lines Member States should take. These include the intention “to convene, at the earliest opportunity, a regional political platform of cooperation with Afghanistan’s neighbours…to address, among other issues, management of migration flows from Afghanistan, prevention of the spread of violent extremism and terrorism, and the fight against crime,”; to “work closely with relevant international organisations, the countries in the region, and transit countries hosting large numbers of migrants and refugees, to reinforce their capacities to provide protection, dignified and safe reception conditions, and sustainable livelihoods,”; and to prevent irregular migration from the region. (2,3)

In practice, while removals and deportations to Afghanistan have been suspended by all EU states, proactive work has focused on providing financial support to NGOs supporting migrants in the region rather than a concerted programme to accept Afghans who are at risk into resettlement programmes. This represents a policy of containment, above all else.

Confrontation on the Polish/Belarussian Border

The crisis in Afghanistan has led, in part, to a second migration flashpoint in Belarus. Efforts to contain the fallout from the Afghan crisis have, inevitably, failed, and significant groups of refugees from there and neighbouring countries are now arriving at the EU’s external borders. The EU has accused Belarus of inviting migrants and promising access to the region across the Polish border, in response to sanctions imposed by the bloc against President Alexander Lukashenko’s Government. How will the EU react to these apparently provocative actions of a neighbour state, which it accuses of worsening an already-difficult humanitarian crisis?

In November 2021, Member States suspended an EU- Belarus visa facilitation agreement, with the current Slovenian presidency accusing Minsk of “playing with people’s lives for political purposes”. (4) The militarised zone Poland has created in response to President Lukashenko’s “gangster” tactics is a sad reminder of the Serbian/Hungarian border crisis in 2016, and is a purely unilateral response from Poland’s government, which has faced criticism from the Commission due to its hard line on immigration. Its actions certainly do not chime with the words of the New Pact.

At the heart of the problem sit many hundreds, possibly thousands, of vulnerable migrants and refugees, fearful of the oncoming Eastern European winter.

What of the UK?

How does this impact the UK? The short answer is it doesn’t. This may seem like music to the ears of Brexiteers, but the UK Government has taken the rough with the smooth when withdrawing from a united EU policy. Now outside the Dublin Regulation on the return of asylum-seekers to safe third countries within Europe, the British Government is forced to attempt – so far unsuccessfully – to negotiate bilateral agreements with the likes of France. With Lord Frost at the head of its team, success in this area seems a remote prospect.

A year after the New Pact on Migration and Asylum (1) proposal being adopted, in September 2021 the European Commission presents a Report on Migration and Asylum. The Commission also adopts a renewed Communication on the application of the Employers Sanctions Directive and EU action plan against migrant smuggling, both of which demonstrate a comprehensive approach to migration policy. Such initiatives aim to reduce irregular migration and prevent organised exploitation of migrants, keeping in line with the New Pact’s intention to promote orderly and sustainable migration management.

The Report underlines the EU’s immediate response to the situation in Afghanistan, the reaction to arrivals from Belarus and the EU’s support to Greece, for instance. Ylva Johansson, European Commissioner for Home Affairs provides more detailed comment: “We’ve made important progress on the New Pact on Migration and Asylum, and recent events underline the urgency of making progress on our carefully balanced proposals: the screening and Eurodac proposals will allow for proper checks of all those arriving in the EU while being complimented by our proposals on solidarity. Agreeing on our resettlement framework regulation will help Europe have a stronger voice on the global scene by showing how we and Member States are practically offering protection to people in need. We have balance, now we need delivery.” (2)

(1)  Communication from the Commission to the European Parliament, The Council, The European Economic and Social Committee and the Committee of the Regions on a New Pact on Migration and Asylum, https://eur-lex.europa.eu/legal-content/EN/TXT/?uri=CELEX%3A520 20DC0609 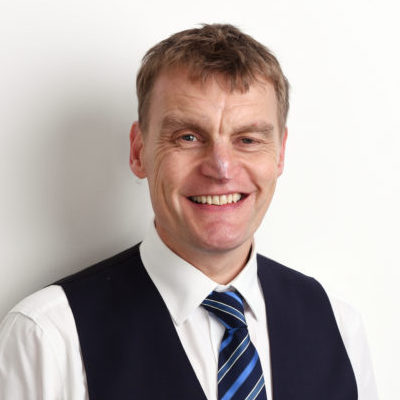