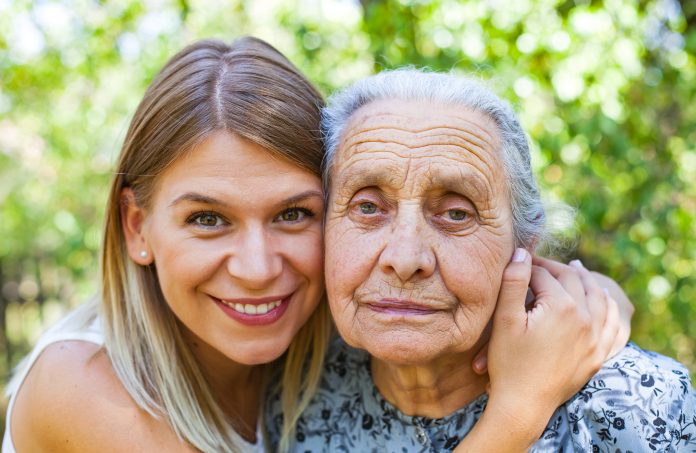 Alzheimer’s Society have launched the first ever dementia friendly guide for rural communities, calling on individuals, community groups and organisations in rural areas to address isolation for people with dementia, take action and better support people affected in their area.

This is in cause for Dementia Action Week (21-27 May), for which we have consulted with hundreds of people affected by dementia and those working to support them to find out the small actions that could make the biggest impact, helping them feel included in their local communities and able to live the lives they want.

Dementia is the UK’s biggest killer with someone developing it every three minutes – yet the charity says too many face it alone. Two-thirds of people with dementia are based in rural areas, with the percentage of older people occupying rural areas as high as 56%, leading many to feel very isolated.

People with dementia have a right to live the life they want and continue to do the things they enjoy. The guide is building upon the work Alzheimer’s Society has led, working with key individuals and organisations, to create dementia friendly villages, towns and cities across England, Wales and Northern Ireland. Already over 350 areas have embraced dementia friendliness, ensuring people with dementia are empowered to live a life they want in their community.

While the growing dementia movement for change is advancing and the number of dementia friendly communities is rapidly increasing, there is more society needs to do to ensure everyone, in every corner of the country, is supported.

The Dementia: Rural Communities Guide details how the double jeopardy of living in a rural community and having dementia means many people feel excluded and disempowered, unable to access support, guidance and basic elements of community life like transport, shops, healthcare, pharmacies and banks.

From the man who had to give up work to care for his parents as no local support was available, to the woman who couldn’t get to her dentist after losing her driving licence, the guide reveals the plight facing many people with dementia in these communities. One person in the guide explains how: “If lived alone here and lost my driving licence I think I’d have no alternative but to move to a town. And that would not be an easy choice to make, leaving my garden, walks, and birds, which are integral to my wellbeing.”

The guide, which was developed by Alzheimer’s Society with the Prime Minister’s Champion Group on Rural Dementia, individuals with dementia, their carers and partners, outlines how everyone – from local authorities and businesses to parish councils and individuals – must unite to address the issues associated with rural living and isolation for people with dementia.

Tips for individuals to better support people living in their communities include becoming Alzheimer’s Society Dementia Friends, the leading initiative with 2.4 million members that is changing the way the world thinks and acts about dementia, urging their local businesses to become dementia friendly or setting up walk and talk groups for people affected by dementia so they can enjoy fresh air and exercise.

As well as individuals, the rural business and farming sectors have a key role to play, by challenges faced by people with dementia working in rural areas.

“We hear too often about how people with dementia in rural areas are denied their right to a live a life they want, instead facing extreme isolation. People often feel unable to participate in community life as their dementia progresses, due to lack of understanding, stigma and poor access to services and support.

“Many individuals and businesses are already doing great work to address these issues – there are over 2.4 million Alzheimer’s Society Dementia Friends and 350 Dementia Friendly Communities in the UK taking action to change perceptions of dementia.

“We need to see all of society, including the most remote and rural areas, uniting now and committing to the steps outlined in this guide, so that no one has to face dementia alone.”

“During my time as chair of the Prime Minister’s Challenge on Dementia Friendly Rural Communities, I have visited many rural areas in England and Wales and seen some fantastic work being done by rural communities to become more dementia friendly.

Initiatives already succeeding in making rural communities dementia friendly include Rural Plus, a campaign that the National Federation of Young Farmers’ Clubs set up in February 2014 to deliver sessions to young farmers to reduce the stigma of dementia.

Pam Roberts from Preston, who was diagnosed with Alzheimer’s in 2017 aged 59 and features in our Dementia Action Week campaign, is working hard to make her community of Longridge dementia friendly. Pam said:

“People in Longridge are really friendly to start with but to make them dementia friendly would help even more!”

Meanwhile, a small village in Derbyshire has provided a dedicated writing service for their older residents, many of whom have dementia. Meeting in a familiar place provides a friendly place for a chat and a cup of tea which is valued by residents who enjoy conversation and discussing their letters.