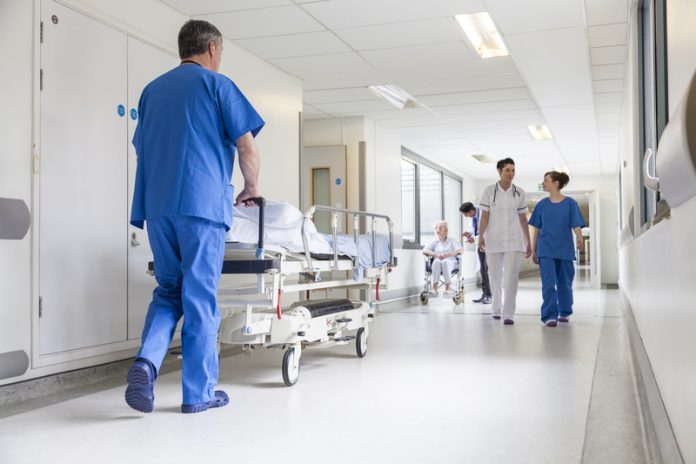 Under a new agreement, the government will fund the remainder of the building work and the Midland Metropolitan Hospital will be ready to open in 2022.

When completed, Midland Metropolitan will be the first new hospital in England’s second largest urban area since 2010. The new hospital will have:

The hospital will act as an acute centre for the care of adults and children, as well as offering maternity care and specialised surgery to approximately 750,000 residents.

However, the work on the hosptial stopped due to the liquidiatoin of Carillion, the firm carrying out the building work. Since then, the trust and the government have worked closely to start the work up.

Health Minister Stephen Barclay said: “Our long-term plan for the NHS will see it receive £20.5 billion a year more than it currently does by 2023, but our commitment does not stop there, as this important partnership shows.

“We are not only giving patients in Sandwell and west Birmingham world-class NHS facilities on their doorstep, but also showing our determination to build an NHS fit for the future – all whilst making sure taxpayers’ money is spent in the best possible way.”

Celebrating the news, Sandwell and West Birmingham NHS Trust Chief Executive, Toby Lewis, said: “This is absolutely fantastic news. After a huge amount of work by teams across Whitehall and the Trust, and with the voices of local residents, clinicians, and stakeholders having been clearly heard, we are delighted that we now have a definitive, publicly financed plan.

“We will continue to engage with the construction market over coming weeks and build towards a formal procurement by November this year. We always said Midland Met would be delivered and the doubters were wrong. The Prime Minister’s promise is being honoured.”