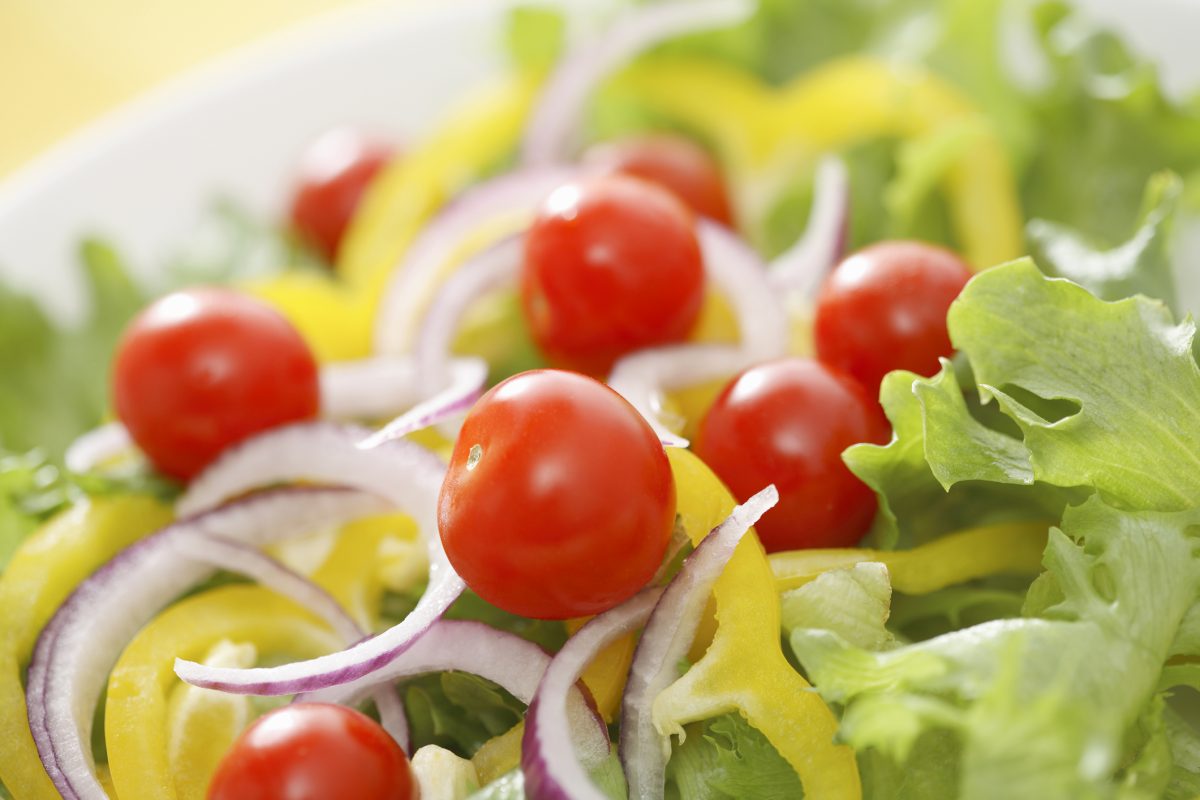 New research has revealed that diets high in sugar, fats, oils, and meat will increase greenhouse gas emissions by 80 per cent by 2050.

Scientists from the University of Minnesota have published research in the journal Nature that suggests the impact of climate change can be reduced by eating less meat, refined fat, and sugars.

The research, which examined around 50 years worth of data from 100 of the world’s most populous countries, found that current diet trends are not only effecting global health but also increasing greenhouse gas emissions.

Currently, agriculture contributes to around 25 per cent of the greenhouse gas emissions responsible for driving climate change. More than 75 per cent of those emissions—particularly in the world’s tropical regions—are attributed to grain-based livestock production, which involves clearing land and raising grain for animal feed.

As the global community continues to increase the amount of meat, sugar, and process food consumption, the researchers predict that greenhouse gas emissions will increase.

During the course of their research, G. David Tilman, Professor of Ecology at the university, and graduate student Michael Clark found that between 1961 and 2009 consumption of meat and calories per person rose in tandem with income.

They used this information, along with forecasts of population and income growth for the coming decades, to predict future outcomes. They found that by 2050, diets would contain less fruit and vegetables, but 25 to 50 per cent more meat, dairy, and eggs.

Tilman said that “empty calories” from sugar, fat, oils, and alcohol currently accounts for almost 40 per cent of food purchased in the world’s 15 wealthiest countries.

The researchers used a computer model to show how changing from an omnivore diet to a typical Mediterranean, pescatarian or vegetarian alternative could make a difference to emission output.

Tilman said: “This is the first time this data has been put together to show these links are real and strong and not just the mutterings of food lovers and environmental advocates.

The solution to preventing an increase in emissions, the researchers said, will require diets high in plant-based foods. If these diets become the norm by 2050, Tilman and Clark claimed “there would be no net increase in food production emissions”.

However, they noted that change won’t be easy.

Tilman and Clark wrote: “The dietary choices that individuals make are influenced by culture, nutritional knowledge, price, availability, taste and convenience, all of which must be considered if the dietary transition that is taking place is to be counteracted.”