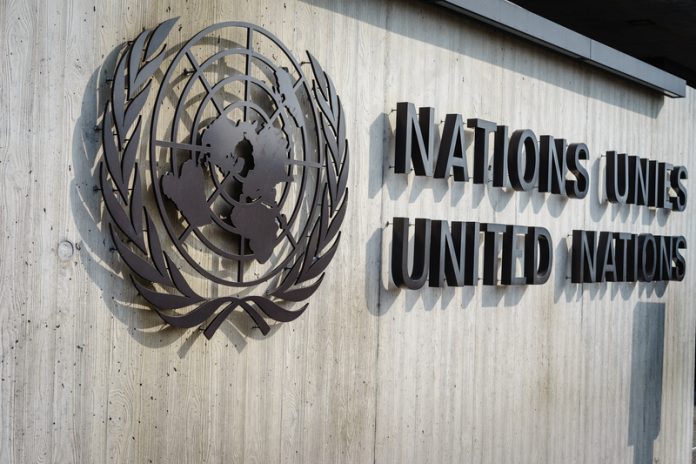 Government pledges to cut greenhouse gases are being scrutinised by the UN as data suggests many countries have an ‘unacceptable’ emissions gap between what has been achieved so far and targets.

Pledges made by governments and private companies would if properly enforced, hold global warming at 2°c or lower, which scientists cite as the threshold needed to prevent ‘disastrous’ climate change.

The findings come from a UN report published ahead of the COP23 conference, due to be held in Bonn next week, to assess how the targets of the Paris Climate Agreement have been adhered to so far.

The study found some promising data, namely that carbon dioxide levels had remained relatively steady since 2014.

However, levels of more potent greenhouse gases such as methane have increased.

There are some signs that the world is on the right path, green energy has become cheaper and atmospheric pollutants such as soot and hydrofluorocarbons have been reduced, staving off the worst of climate change in the short term.

The UN’s Environment Chief Erik Solheim called for immediate action, saying: “We still find ourselves in a situation where we are not doing nearly enough to save hundreds of millions of people from a miserable future.”

“If we invest in the right technologies, ensuring that the private sector is involved, we can still meet the promise we made to our children to protect their future, but we have to get on the case now.”

The UN says that only a third of targets have been met to reduce emissions by the required level ahead of the 2030 deadline.

The World Meteorological Organisation warned the atmospheric CO2 concentration levels were at an all-time high, despite the stalling of fossil fuel usage.

The report stated that unless the emissions gap is closed by 2030 it is ‘extremely unlikely’ that the targets of the Paris Climate Agreement will be reached.