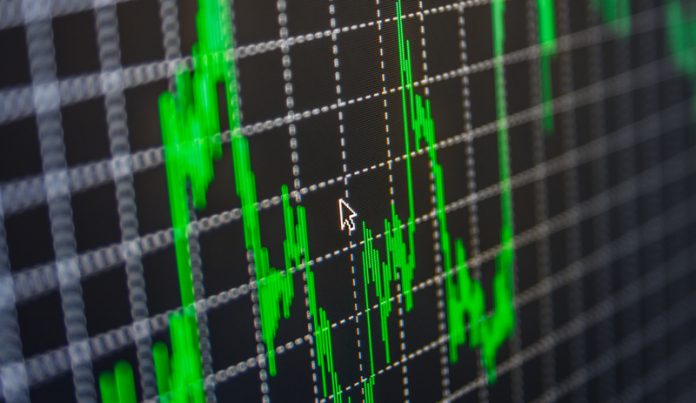 It was previously thought that these climate change targets were impossible and ‘incompatible with democracy’, requiring carbon emissions to be cut down to nothing.

New data is showing that a ‘carbon budget’ of 240 billion tonnes (20 years worth of emissions) to avoid ‘catastrophic damage’ is far wider than previously thought.

The goal is still hugely ambitious, but within reach given a global commitment to reducing greenhouse gases.

Carbon emissions have stopped growing at their predicted rate and the cost of renewable energy is dropping.

Climate economist Michael Grubb from University College London previously branded the climate change targets as impossible, but now says that we are ‘in the midst of an energy revolution’.

Tha analysis came from Oxford University and assessed several factors to determine the likelihood of reducing climate change, and was published in Nature Geoscience.

It found that global warming was occurring slower than previous data had suggested.

Optimism also increased when China, the world’s biggest polluter, reached the peak of its coal-burning in 2014, which some called a ‘significant milestone’ in battling climate change.

The data suggests that a large factor in the increase of carbon emissions between 2000 and 2013 was due to China’s coal burning.

It says that the industry required to build the infrastructure behind this is no longer ‘necessary or feasible’, as it now exists and the cost of new construction would be too high.

However, significant action is required.

Donald Trump had to deny rumours that he was turning back on his promise to exit the agreement this week, and other global powers will no doubt be emboldened to persuade him to remain in the accord after the new data.

Grubb highlighted the efforts being made by other nations to commit to the accord, downplaying the potential impact of the USA exiting.

He also said that emerging cheaper green energy would be an attractive prospect to nations within the accord.

The recent spate of hurricanes along the South East coast of America has once again turned the attention of the world to the impact of global warming.