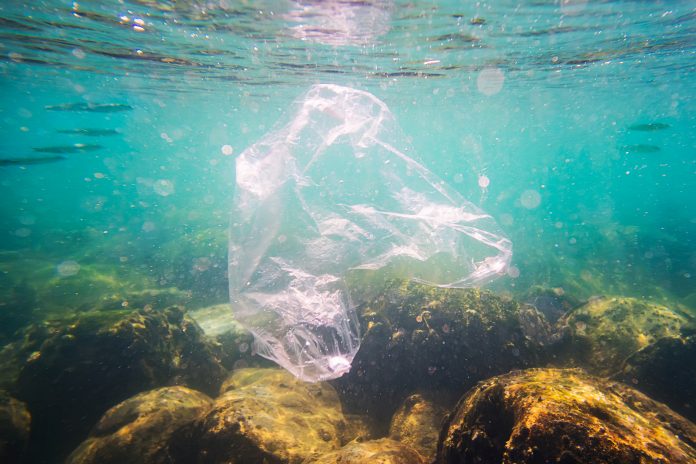 Plastic pollution in the world’s oceans is set to quadruple by 2040 without decisive action from governments to change this result.

Plastic Drawdown has been advised by experts to be adopted by other countries, as it may assist the Maldives in reducing its plastic waste by up to 85% by 2030.

What is Plastic Drawdown?

Plastic Drawdown is a rapid assessment tool designed to help countries with limited data explore solutions to minimise plastic pollution. The idea was conceived by the enterprise Common Seas, which maps and models a country’s plastic waste – identifying solutions to cut waste and help to produce strategies with key stakeholders for effective action.

Researchers of the study aim for governments to adopt this tool, giving them the confidence and evidence-base needed to create policies to cut plastic waste.

The research, published in the journal Global Environmental Change, demonstrates how five policy solutions could be used to prevent up to 85% of plastic pollution, giving the country’s government the necessary evidence to implement a strategy to phase out single-use plastic.

35% of the world’s most plastic polluting countries currently do not have any policies addressing the issue with waste, and a further 20% are simply only targeting the use of plastic bags.

Over 120 governments – including the UK – are calling for a new global agreement to end the pollution problem, which is to be negotiated at the Fifth Session of the United Nations Environment Assembly (UNEA-5) in 2022.

Dr Arturo Castillo Castillo, Research Fellow at Imperial’s Centre for Environmental Policy, who was involved in the research and conceptualisation, said: “I am delighted to have been a part of this collective effort to provide guidance for island nations starting from situations of scarce data.

“The first steps to address data gaps are to articulate them within an operational framework and provide the rationale for immediate action.”

“The Maldives, a beautiful island group tainted by the curse of plastic waste, is showing ambition and real leadership on this issue”

A spokesperson for the President of the Maldives, Ibrahim Mohamed Solih, added: “Plastic Drawdown was critical in building the case for phasing out single-use plastics across the Maldives.

“The model gave the Maldivian government the confidence to set an ambitious target to phase out single-use plastics by 2023, as announced by President Ibrahim Mohamed Solih at the UN General Assembly in 2019.

“Common Seas delivered not only solid evidence for what we could achieve, but also practical advice on how to achieve it. The Maldives, a beautiful island group tainted by the curse of plastic waste, is showing ambition and real leadership on this issue.”

Currently, over half of the world’s countries most affected by plastic pollution do not have an ‘adequate plan’ in place to tackle the problem, so this new tool could possibly be the changing force for governments.