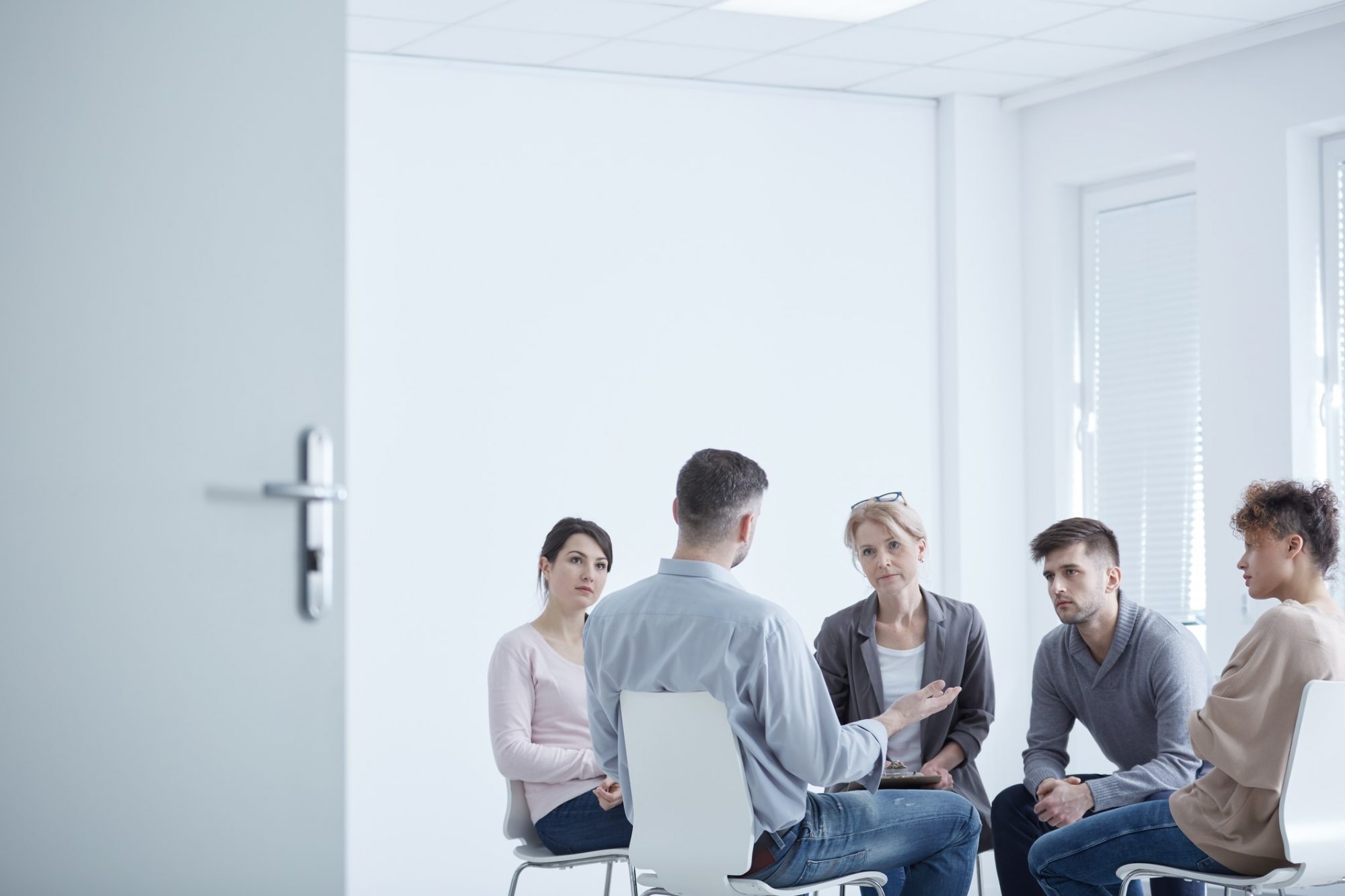 What is the difference?

PTSD is a pervasive and devastating anxiety disorder, affecting millions of people, caused by experiencing or witnessing any event that is perceived to be life-threatening to ourselves or others and beyond our control such as rape, physical assault, natural and industrial disasters, being diagnosed with a life-threatening illness, or traffic accidents. It can result from enduring years of domestic violence to a single violent attack that lasts but a few seconds. Military personel are far more likely to be exposed to traumatic events, and with recent turns in the relationships between East and West together with the high rates of PTSD in returning military from Operation Iraqi Freedom/Operation Enduring Freedom, the urgency of providing timely and effective treatment options for ASD and PTSD is imperative.

What are PTSD and ASD?

How do ASD and PTSD differ from a natural response to a traumatic event? ASD is a natural response to an event that undermines our sense that life is fair, reasonably safe and that we are secure, making us feel griefstricken, depressed, anxious, guilty and angry. Characteristics that mark out an individual as suffering from ASD or PTSD are emotional numbness, restlessness (the need to be ‘on guard’ at all times), anxiety, uncharacteristic irritability, problems focusing or concentrating, flashbacks, sleep disturbance and physical reactions such as irregular heartbeats, feelings of panic and fear, and depression.

There are two important distinctions between ASD and PTSD.

One is that ASD is more associated with dissociative symptoms, which may include extreme emotional disconnection, manifesting as extreme withdrawal and unsociableness, or exhibiting as a mental or emotional ‘distance’ between the individual and their violent experience. They may seem “spaced out” and appear to refuse to acknowledge their trauma.

The other is that ASD is considered a more immediate, short-term response to trauma that lasts between two days and twelve weeks. When ASD symptoms persist for longer than that or if the symptoms surface much later, then PTSD may be diagnosed.

Individuals with untreated ASD are at a substantially higher risk for developing PTSD.

Why do these responses happen?

There are several possible psychological and physical reasons. Psychologically, the act of ‘reliving’ the event, including flashbacks, force the individual to decide what to do if the event should happen again; conversely, avoidance and numbing blocks the exhaustion and stress of reliving the trauma; and being ‘on guard’ means that the individual can react quickly should another crisis present itself.

From a physical perspective, vivid memories of what happened keep adrenaline levels high creating anxiety and irritability, and these same adrenaline levels may stop the hippocampus in the brain from processing memories, so causing continuing flashbacks and nightmares.

Many sufferers remain reluctant to seek help because of the stigma of being diagnosed with a “mental health condition” or “mental illness”. It is important to understand that PTSD and ASD are potentially serious conditions that afflict a great number of trauma victims, and that experiencing them in no way reflects a “weakness” or “deficiency” on the part of the survivor.

PTSD in the military – the role of modifiable occupational factors

The mental health of any fighting force influences their occupational effectiveness. It has been shown to be an essential factor in the retention and productivity of military personnel, as well as affecting their chance of social inclusion when they leave the Armed Forces (Iversen at el, 2009). Therefore, understanding the factors which increase the risk of PTSD for military personnel is important.

While unsurprisingly, personal appraisal of threat to life and perceived loss of control during the trauma have emerged as the strongest predictors of symptoms. Research also suggests that there are some modifiable occupational factors which may influence an individual’s risk of PTSD including low morale, poor social support within the unit and non-receipt of a homecoming (Iversen et al, 1999).

Cognitive Behavioural Therapy is the most effective treatment

Three decades of research have revealed that cognitive behavioural therapy (CBT), particularly exposure based therapies, are the most effective in the treatment of ASD and PTSD (Bryant et al, 1999).

CBT is an umbrella term that covers a number of different psychological interventions. In essence, CBT helps individuals think differently about their memories to make them less distressing and more manageable. It is intended to be short-term therapy, with most studies on PTSD providing between 9 to 12 sessions, each typically lasting 90 to 120 minutes, which are administered once or twice weekly.

In between sessions, patients are usually assigned homework that involves practicing the specific interventions being used. The interventions most frequently used in the treatment of PTSD are exposure therapy, anxiety management training, and cognitive restructuring. A fourth treatment for PTSD, eye movement desensitisation and reprocessing (EMDR), incorporates elements of all three interventions and adds the use of therapist-directed rapid eye movements.

Our Trauma Management Workshops centre on the use of proven cognitive behavioural techniques to assist participants to manage Acute Stress Disorder, return to ‘normal’ productive life quickly and prevent the development of PTSD.

We have over 12 years’ experience of providing CBT services – including CBT training – to major UK organisations, both within the public and private sectors. Our services include initial assessments, treatment delivery and recommendations, and cover a hugely broad range from PTSD through to stress, anxiety, depression and obsessive- compulsive disorders.

Our highly skilled and experienced psychologists and CBT psychotherapists are all fully accredited members of the British Association of Behavioural and Cognitive Psychotherapies, many of whom are also employed as CBT Clinical Specialists, Clinical Psychologists and Psychiatrists within the NHS – and who are located throughout the UK. We do not employ CBT therapists who are trainees or newly-trained.

Our dedicated Case Managers manage individual cases, ensuring that treatment plans are running according to schedule, that regular progress reports are provided and that recommendations are clear and tailored not just to the individual’s needs but also to those of the employer.

For an informal chat about how we may be able to help your employees regain and maintain mental wellness, or our CBT training services, please call us on 0845 2600 126, e-mail us at talk@arcadiaalive.com or visit us at arcadiaalive.com. 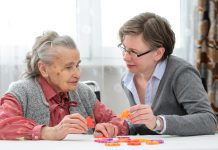 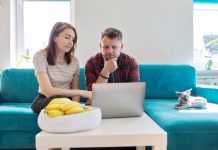