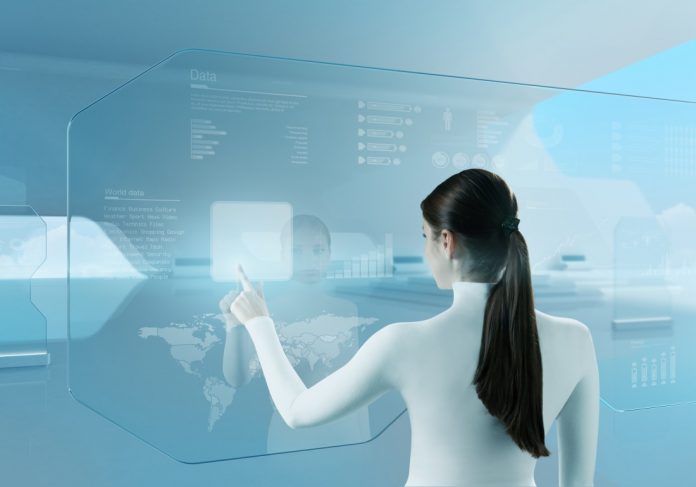 Adam Curtis’s latest documentary, ‘HyperNormalisation’, makes interesting viewing. It is premised on the assumption that in our globalised and technological age there is a significant danger that we have become collectively lost in an over-simplified re-presentation of our complex world; a sublime Disney World increasingly engulfing the whole planet. In being lost in this fake world it becomes ever more difficult to see reality outside it. Is this a re-run of life in the Soviet Union before its collapse?

Indeed, in reflecting critically upon the various articles I have written for AG over the past year, they are all in danger of being located in the same fake world. Moreover, for many people who are variously conforming to ‘regimes of truth’ in research, art, science, law – indeed, all of our institutions – increasingly there is little basis for radical challenge of this fake world. Many institutions, in accord with the prime tenets of Guy Debord’s Society of the Spectacle, have sought to simplify the complexities of being human down not just to what we have, but what merely appears.

Dubord argued that commodity relations had supplanted complex inter-relations between people. For him the ‘commodity form is through and through equal to itself, the category of the quantitative’. Today this might be reiterated in terms of binary codes.

Approached in this way, it is no surprise in Curtis’s film of the story in the mid-1980s of the banks and newly emerging multi-national corporations, with their bases in America increasingly gaining power to run society through computer systems. It marked the opening of what the writer William Gibson called ‘cyberspace’, carrying with it extraordinary powers of control; especially when combined with the sublime powers already in existence gained from the use of Panopticism, which is used in all Western countries.

With the ever-growing powers and speeds of computing, and with newly developed algorithms, information technologies have come to create simplified pictures of our everyday world. Some of the success of these developments can be attributed to the consonance of such technologies with specialised discourses and practices found in just about every walk of life, whose grounds appear to have been cultivated in the sciences and their underlying epistemologies. There, real success comes from the way their binary coding and logics have come to re-shape and delimit the mind.

Hidden complexities of the naming force

Unfortunately, much education has been sucked into this largely all-embracing Disney World system. Overriding forms of education, like much politics, in the invisible architectural space created by these large computerised networks used in the management of information about predictable bodies (not complex beings), are always in danger of being reduced to two extended-arms vital to such information management on a sublime global scale.

As I have argued in my recent book, Rethinking Practice, Research and Education [Flint, 2015], what is missing in this system is any consideration given to the hidden complexities of the naming force and the sublime gathering powers of being as presence, the ‘is’, and the ontotheological structuring of space driving enframing – or ways of revealing the emplacement of practice – around the globe.  We are always in danger of becoming puppets of enframing in this fake world we are creating. Indeed, contemporary events that people have found difficult to explain involving Brexit, Donald Trump, Vladimir Putin, and suicide bombers are all entirely predictable outcomes of this global fake world. Global warming is another inexorable consequence.

Viewed in this way the space for much needed radical education and radical politics lies outside this global fake world – the subject of my next article.