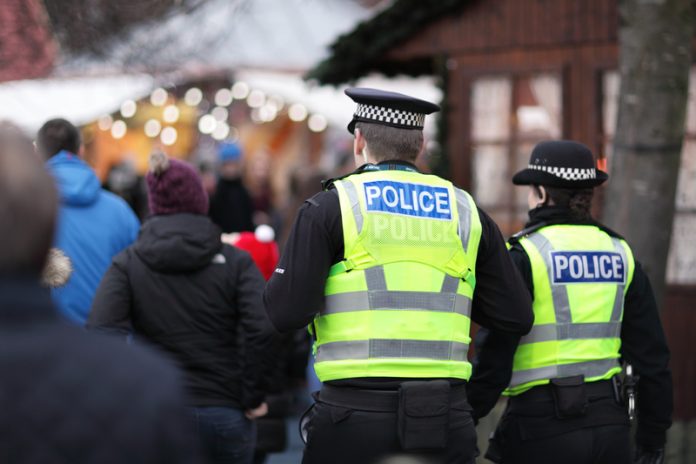 When disaster strikes, time is of the essence. Whether it is a terrorist attack or a natural disaster, the emergency services must be able to respond quickly and effectively. To do this, they need detailed insight into a situation as it develops, as well as the ability to coordinate their response with the general public.

In the UK, this has traditionally taken the form of citizens phoning 999 and relaying as much as they can to an operator. This operator then keys the intelligence into a computerised incident response system that feeds the data to the relevant service (police, fire, ambulance, mountain rescue etc.), before instructing the caller on what to do next. While this system has proved its worth down the years, the process is labour-intensive and the utility of the information provided depends upon the witness’ ability to recall details.

Fortunately, in today’s always-connected, app-powered age a civilian with a smartphone can open a two-way channel between the public and the authorities and offer a plethora of data to be used in the event of a crisis. However, two important barriers remain: how are emergency services going to access this information and, how can they turn the weight of available data into coherent and actionable insight?

In Project ATHENA, West Yorkshire Police, SAS and other partners have developed a mobile app and control platform. It allows emergency services to collaborate with the public to gain insight into developing crises. Using the app, citizens alert emergency services to ongoing incidents and provide invaluable information by submitting written reports, video recordings and pictures from the convenience of their phones. Equipped with this insight, the police distribute advice en masse to those in jeopardy by sending targeted warnings to app users in the vicinity, coordinating public and police activity for a better response.

The advantages of the mobile platform are clear. Compared to relayed information communicated over the phone by an operator, the app facilitates a direct and instantaneous dialogue. Video footage and photography, unlike details that have to be remembered and then clearly explained, is similarly unaffected by time or the memory of the civilian, providing instant and accurate information. If appropriate, police can even ask citizens to report any sightings of suspects or vulnerable people – engaging in a productive two-way dialogue with the public to foster closer collaboration.

However, beneath any successful mobile app such as this resides a strong core of data analytics. In the ATHENA app, submitted reports and recordings are automatically analysed by SAS Text Miner to determine the urgency and severity of the situation. The SAS Information Retrieval Studio then allows the police to scan massive amounts of social media data for more insight into the situation. As new reports flow in after the initial crisis, SAS Content Categorisation detects whether the information concerns a new or existing crisis before categorising it. These processes speed-up and automate what would otherwise be a series of laborious tasks for personnel, and buy precious time to formulate strategy and save lives.

Though still in their infancy, prototype solutions such as ATHENA could radically improve disaster response and the quality of collaboration between the authorities and public. Using smartphone technology and data analytics, these applications can lay the foundations for superior intelligence gathering and response synchronisation. Most importantly, this approach saves time and could be the difference between life and death.