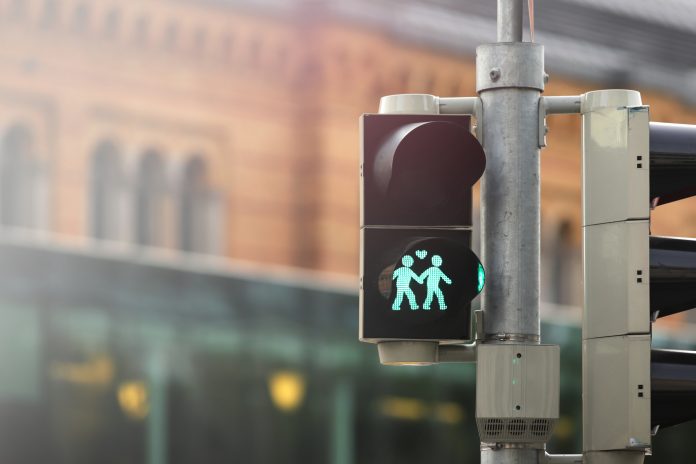 The Home Secretary is to ensure that anyone convicted or cautioned for consensual same-sex sexual activity, under discriminatory laws that have since been abolished, can apply to have them ‘disregarded’.

This entails their ‘crime’ would be wiped from their criminal records and not required to be disclosed, extending the Government’s disregards and pardons scheme, as well as an automatic pardon which will be given to all individuals whose cautions and convictions are disregarded under the scheme.

Getting rid of laws with discriminatory, unfair punishment against LGBT individuals

While people have been able to apply to have historical same-sex sexual cautions and convictions disregarded since 2012, the Government is taking action to widen the scope of the too-narrow current scheme.

Present laws set out a specified list of offences which can form the basis of an application, which are largely focused on the repealed offences of buggery and gross indecency between men, a discriminatory law system which still considers gay relations to be criminal.

Lord Cashman and Lord Lexden raised this issue during the bill’s committee stage, in an amendment to the Police, Crime, Sentencing and Courts Bill. The Government is to get rid of this specific list and broaden eligibility of the scheme to encompass any repealed or abolished civilian or military offence that was imposed on someone for consensual same-sex sexual activity.

The change will also allow those who have died prior to the amendment, and within 12 months after the amendment coming into force, to be posthumously pardoned.

“Consensual activity between same-sex partners should be disregarded”

Home Secretary Priti Patel said: “It is only right that where offences have been abolished, convictions for consensual activity between same-sex partners should be disregarded too. I hope that expanding the pardons and disregards scheme will go some way to righting the wrongs of the past and to reassuring members of the LGBT community that Britain is one of the safest places in the world to call home.”

Currently, LGBT organisations such as Mermaids and Rainbow Migration are appealing to parliament for amendments on the Nationality and Borders Bill, which is set to disproportionately criminalise LGBT asylum seekers.

The UK passed ‘Turing’s Law’ in 2017 –  an amnesty law to pardon men who were cautioned or convicted under historical legislation that outlawed homosexual acts. At the time, the Government returned medals of LGBT veterans and apologised for the outdated ban on LGBT diplomats in the civil service.