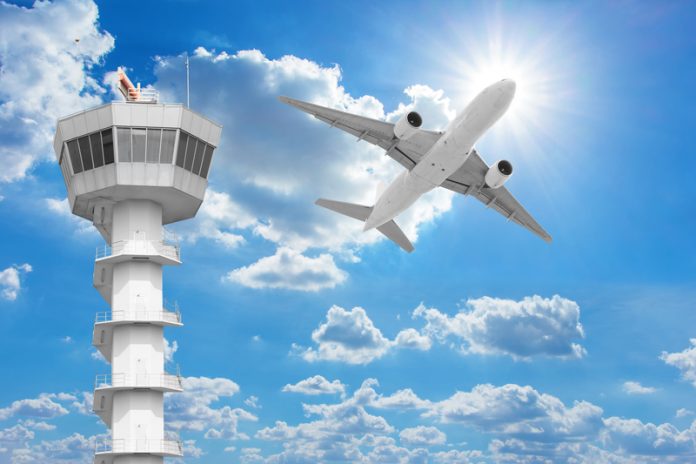 As the UK’s airports gear up for what could be their busiest summer on record, NATS, the UK’s main air traffic service provider, is calling on students receiving their exam results to consider a career in the aviation industry

Recent graduates are also being encouraged to apply. This comes as only 6% of young people in the UK have been advised on a career in air traffic control, despite criteria from the role matching their dream job requirements.

The push for more young people to join the aviation sector follows predictions that will see an additional 500,000 UK flights per year by 2030.

The industry is set to soar rapidly over the next ten years and despite advances in technology, skilled-workers will remain at the industry’s core.

This summer is likely to be the busiest on record with daily flights peaking at over 8,800 in a single day. It’s predicted that by 2030, 355 million passengers will fly to and from the UK on over 3.1 million flights.

NATS currently has around 1,670 controllers whose job is to safely manage the flow of aircraft through the UK’s busy and complex airspace.

With the forecast growth in flight numbers and the value the aviation brings to the UK economy, NATS is looking to recruits hundreds of people looking for a career in air traffic controll over the coming years.

Air traffic controller candidates are only required to have five GCSEs, do not need a degree, are paid to train and when qualified can earn a six figure salary with additional benefits.

The survey also showed that the majority of 16-25s are attracted to job roles that include solving puzzles, working as a team, delivering under pressure and doing something of national importance – all key aspects of a career as an air traffic controller.

Katie Foster, Head of People Services at NATS said: “We are running this recruitment drive because air traffic is on the increase. NATS is investing millions of pounds in new state of the art technology to help manage that growth but people are still at the heart of keeping the skies safe, so that is why we need to recruit the next generation of air traffic controllers.

“I think it would be really great if more schools and colleges were making more young people aware of the range of careers available in aviation but particularly air traffic control.

“One of the problems I think is what NATS does, and air traffic control in itself, is quite an invisible infrastructure. A lot of people don’t really know about it or realise that we’re there. I think that contributes to the challenge.”

It revealed that jobs in retail, professional services and health were four times more likely to be discussed in career interviews than aviation.

Ensuring the continuity of learning during school closures

Medical education: Past and present

Big data in educational science: The story of meta-analysis