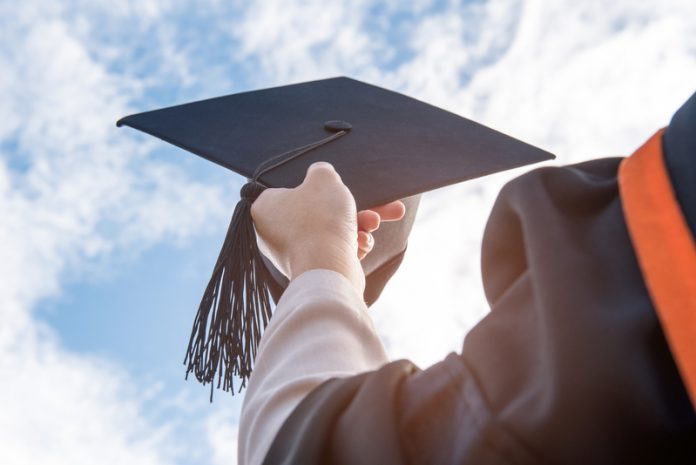 Figures from ONS show that the number of young people aged 18 – 24 not in education, employment or training has decreased by 5%

As a result of the statistics, TheKnowledgeAcademy.com wanted to investigate where the UK ranks when compared to European countries for the number of people with higher education achievements, as well as the employment rate of recent graduates.

The data was extracted from Eurostat, and it represents the figures for 2016, for young people who opted for higher education (% of the population ages 30-34). The data also revealed the employment rates of recent graduates (% of graduates aged 20-24).

They compared the European countries with the highest percentage of people with a degree, diploma or vocational qualification.

The top five countries include: 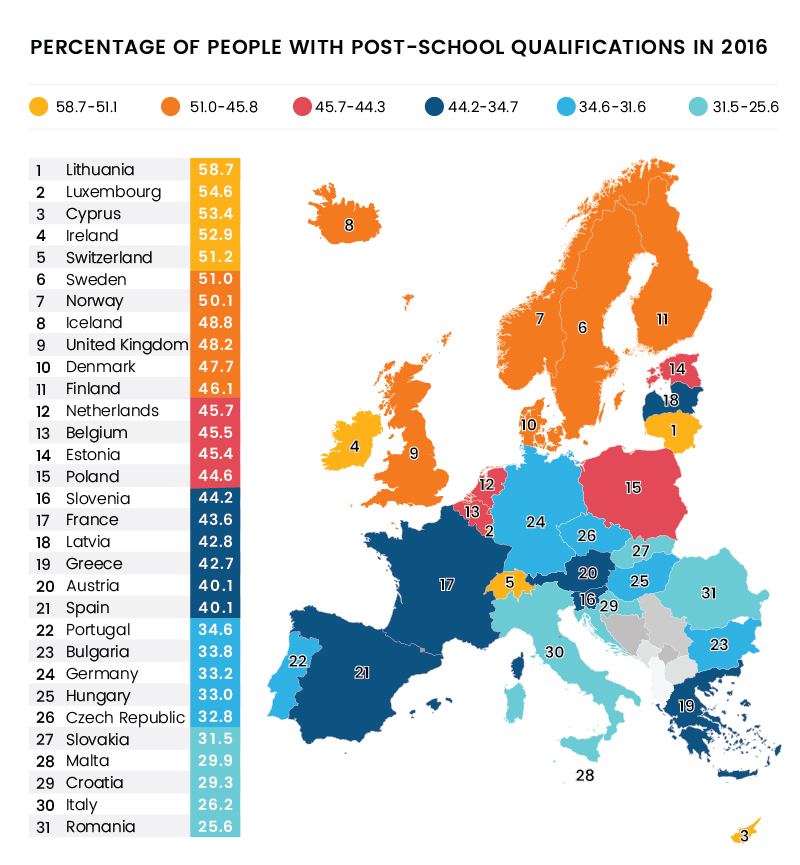 On the other end of the scale, the European countries with the lowest percentage of people with post-secondary education attainments include:

Surprisingly, when Theknowledgeacademy.com analysed the percentage of young people employed soon after graduating, the countries with the highest percentages differed entirely from the countries who had a high number of students with higher education achievements.

The top 5 countries for employment rates are:

(% of graduates aged 20-34 employed soon after finishing their studies) 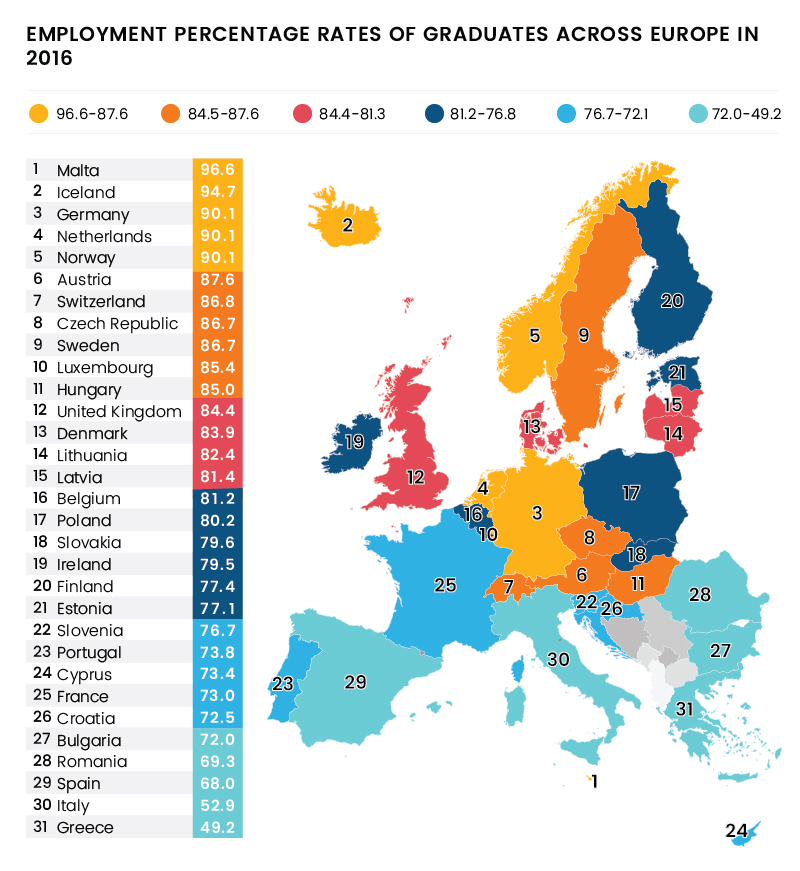 Contrastingly, the European countries with the lowest employment rate as a percentage of recent graduates are as following:

Barinder Hothi, Managing Director of TheKnowledgeAcademy.com, has made the following statement about the findings:

“It is reassuring to see that the number of young people not in education, employment or training is continuously declining every year.

“However, the UK has a long way to go to reach the same level as the top countries with high percentages of people with post-secondary education qualifications and the number of young people employed after graduating.

“Although it would be interesting to see how many of these graduates’ work in the field they have graduated from.”