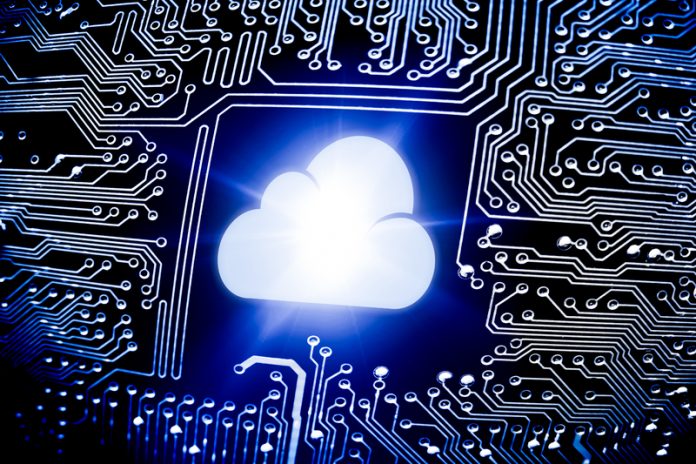 The new G-Cloud 10 framework, which could eventually be worth £600 million, is now open for business and thousands of SME’s are lining up to provide their services to the government

Since 2012, more than £3 billion of cloud and digital services have been procured by public bodies through G-Cloud, with 48% of that spend going directly to SMEs.

Oliver Dowden, Minister for Implementation says: “Small businesses are the backbone of our economy, delivering innovative solutions in partnership with the public sector, fuelling economic growth and supporting the delivery of efficient, effective public services that meet the needs of citizens.

“The success of G-Cloud demonstrates how we are breaking down the barriers for SMEs who want to supply to government.”

UKCloud, an SME based in Farnborough, has been a G-Cloud supplier since the agreement began in 2012. Since then it has grown from a start-up employing 6 to now employing 200 – with well-established undergraduate and apprenticeship programmes.

Simon Hansford, CEO of UKCloud said: “The UK government’s initial introduction of the G-Cloud framework was ground-breaking and provided a level playing field for government technology suppliers that has been copied across the world. With each iteration the framework has seen enhanced functionality and an increased volume of transactions as it has supported a thriving ecosystem of UK tech SMEs that have succeeded in winning business through it.”