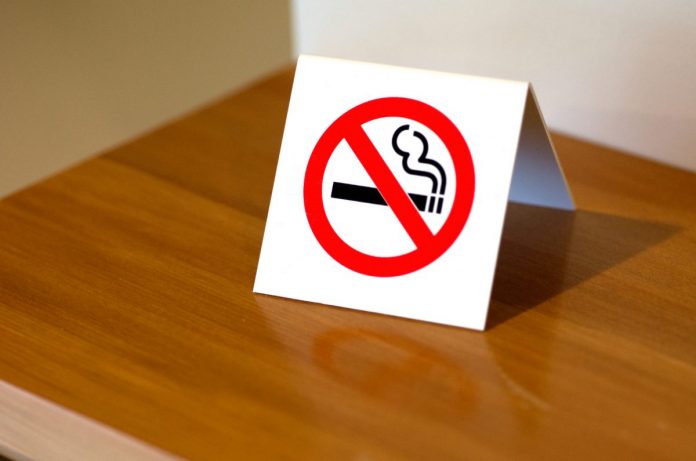 The smoking ban, which was introduced in England in 2007, has prevented illness in thousands of children.

Research published in the European Respiratory Journal examined hospital admission records of 1.6 million children under the age of 14 between 2001 and 2012.

After the law was changed to prohibit smoking indoors the research found 11,000 fewer children were admitted to hospital with lung infections every year.

The study, which was carried out by researchers at the University of Edinburgh, compared figures for hospital admissions after the ban with mathematical predictions of the number of admissions that would have occurred if the smoking ban had not been implemented.

The researchers concluded that without the ban the NHS would have seen more admissions. It estimated that admissions for children with respiratory infections fell by 3.5 per cent immediately after the ban was introduced, while the number of children admitted with chest infections dropped by almost 14 per cent.

Additionally, the number of admissions due to nose, throat, and sinus infections also decreased, but these effects were more gradual.

The news is hardly surprising. There is substantial evidence linking second-hand smoke exposure to infections such as bronchitis, bronchiolitis, middle ear infections, and respiratory tract infections. However, the research will undoubtedly please smoking campaigners who worked to see the ban implemented.

Dr Jasper Been, of the University of Edinburgh and Maastricht University, said: “This study is further demonstration of the considerable potential of anti-smoking laws to improve child health.

“Although our results cannot definitively establish a cause and effect, the rigorous analysis clearly shows that the introduction of smoke-free legislation was associated with significant reductions in hospital admissions among children.”

The ban is also estimated to have increased the number of smoke-free homes from 65 per cent to 55 per cent. This will also impact the rate of respiratory diseases in children in the long term.

Co-director of the University of Edinburgh’s Centre for Population Health Sciences, Professor Aziz Sheikh, said: “The many countries that are yet to enforce smoke-free legislation should consider the substantial number of hospital admissions from respiratory infections that occur each year that they delay.”

Currently, anti-smoking laws protect less than one sixth of the world’s population. Around 40 per cent of children globally are thought to be regularly exposed to second-hand smoke.

Hazel Cheeseman, director of policy at health charity Action on Smoking and Health (ASH), said: “Back in 2007, the opponents of smoke-free legislation claimed that it would lead to more people smoking at home, placing their children at greater risk.

“This research supports evidence from elsewhere that this fear has not been realised.

“Without the ban on smoking in public places the NHS would be seeing more sick children at a significant cost to the public purse.”