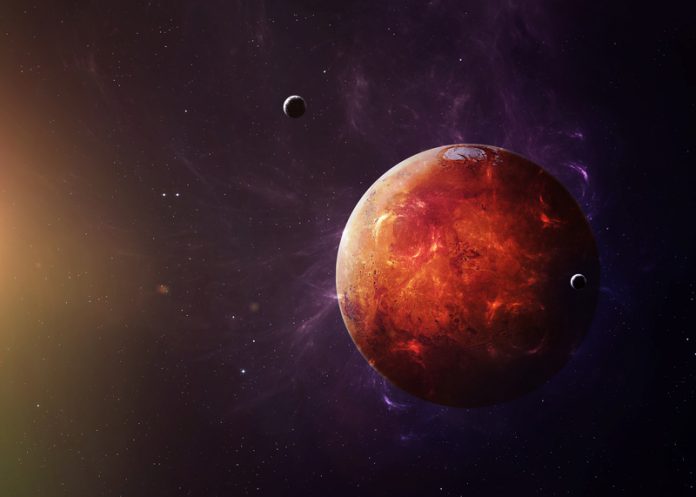 The National Aeronautics and Space Administration (NASA) prides itself in the collaboration of technology, science and unique global Earth observations to provide societal benefits and strengthen the United States. NASA’s succinct vision for the past and present has always remained the same. “We reach for new heights and reveal the unknown for the benefit of humankind.” (1)

Leading the way back to the Moon

In February 2018, NASA Administrator Robert Lightfoot spoke about the Fiscal Year 2019 agency budget proposal and remarked how it reflects the US administration’s confidence that through the leadership of NASA, America will lead the way back to the Moon and take the next giant leap from where they made that first small step almost 50 years ago. Firstly, he explained how the budget focuses NASA on its core mission and how it will help to place a renewed focus on the U.S.’s human spaceflight activities.

“This budget focuses NASA on its core exploration mission and reinforces the many ways that we return value to the U.S. through knowledge and discoveries, strengthening our economy and security, deepening partnerships with other nations, providing solutions to tough problems and inspiring the next generation. It places NASA and the U.S. once again at the forefront of leading a global effort to advance humanity’s future in space and draws on our nation’s great industrial base and capacity for innovation and exploration.

“This proposal provides a renewed focus on our human spaceflight activities and expands our commercial and international partnerships, while also continuing our pursuit of cutting-edge science and aeronautics breakthroughs at the core of our mission.” 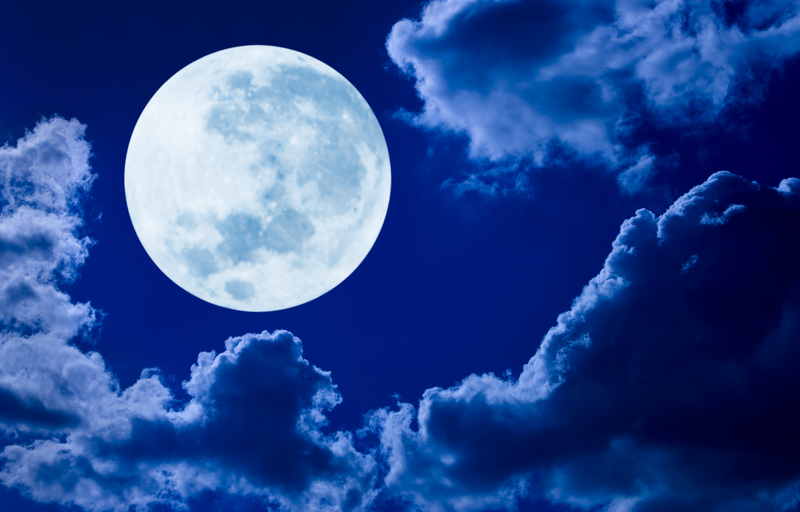 Lightfoot then went on to explain how the United States is once again on the path to return to the Moon, also with an eye towards Mars. He said that NASA is called to refocus existing activities towards exploration, by redirecting funding to innovative new programmes, as well as support for new public-private initiatives. Here, he expands on these ambitious goals in his own words, as well as explaining how the International Space Station (ISS) will be the cornerstone for pushing human presence further into space.

“We are leveraging multiple partners both here at home and internationally in developing a sustainable approach where the Moon is simply one step on our truly ambitious long-term journey to reach out farther into the solar system to reap the economic, societal and expanding knowledge benefits such an endeavour will bring.

“We’ve used the International Space Station (ISS) as the cornerstone for pushing human presence farther into space, with a horizon goal of humans to Mars. This includes learning about the human physiology of spaceflight and enabling new industry partners to bring to bear their capabilities and emerge as leaders…to help us on this journey. The commercial cargo and crew work continues through the life of the International Space Station in the budget.” (2)

Lightfoot adds that while the Fiscal Year 2019 agency budget proposal does not provide funding for an Office of Education, NASA’s mission successes will nevertheless continue to inspire the next generation to take up studies in science, technology, engineering and mathematics. Lightfoot believes that the next generation will become the diverse workforce of the future, where aerospace careers are concerned. He went on to develop this point, adding that NASA will help the United States lead the way in the space sector, despite the hard choices that have had to be made.

“We will use every opportunity to engage learners in our work and the many ways it encourages educators, students and the public to continue making their own discoveries.

“We can’t do everything and as always, we’ve had to make hard choices, but we will continue to forge new paths and partnerships that strengthen our industrial base and our engagement with other nations to achieve challenging goals that advance our capabilities and increase our security and economic strength. NASA will continue to deliver on the promise of U.S. ingenuity and proven leadership in space.”

In other interesting news, we also find out that NASA’s James Webb Space Telescope is undergoing final integration and test phases that will require more time to ensure a successful mission. Following an independent assessment of remaining tasks for the highly complex space observatory, the launch is now targeted for around May 2020.

Lightfoot comments more on this ambitious aspect of NASA’s work: “Webb is the highest priority project for the agency’s Science Mission Directorate and the largest international space science project in U.S. history. All the observatory’s flight hardware is now complete, however, the issues brought to light with the spacecraft element are prompting us to take the necessary steps to refocus our efforts on the completion of this ambitious and complex observatory.”

Also, worth noting is that Webb has already completed extensive tests to make sure it reaches its orbit safely, at almost one million miles from Earth. As with all NASA projects, rigorous testing takes time, which of course, increases the likelihood of the mission being successful. Thomas Zurbuchen, an associate administrator for NASA’s Science Mission Directorate, comments on this point: “Considering the investment NASA and our international partners have made, we want to proceed systematically through these last tests, with the additional time necessary, to be ready for a May 2020 launch.” (3)

NASA believes that the James Webb Space Telescope will be the world’s premier infrared space observatory and the biggest astronomical space science telescope ever built, complementing the scientific discoveries of NASA’s exciting missions, such as the Hubble Space Telescope. Webb will explain the mysteries of the solar system, look beyond to distant worlds around other stars probe the mysterious origins and structures of the universe, as well as our place in it. This fits in perfectly with NASA’s mission to: “reach for new heights and reveal the unknown for the benefit of humankind.”