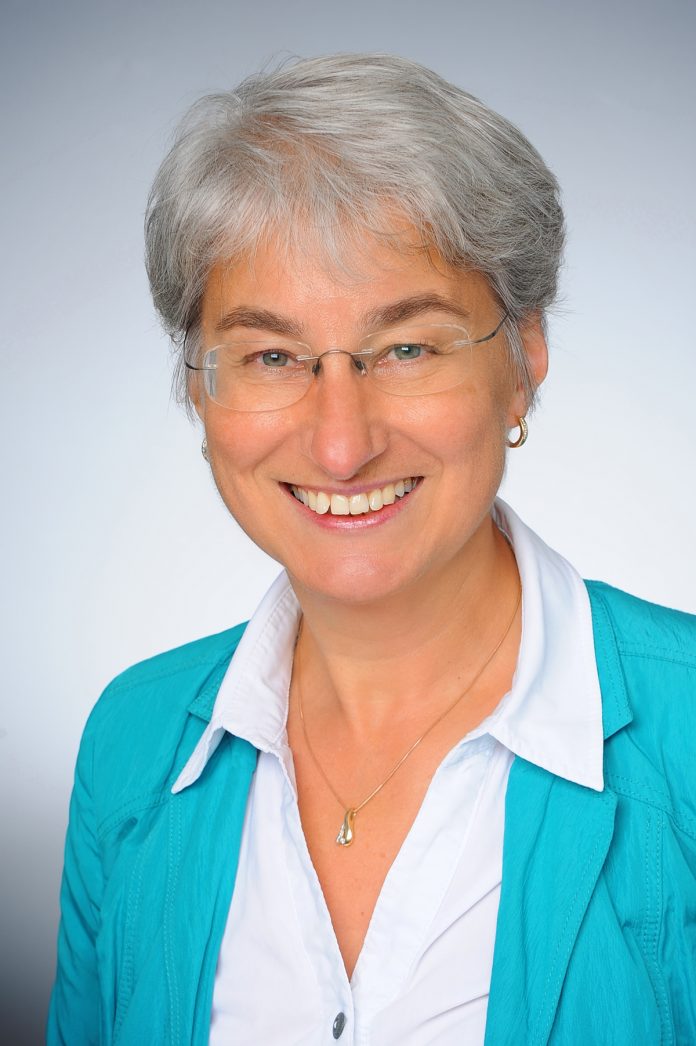 The fascinating research of Professor Brunhilde Wirth is placed under the spotlight, concerning her work in the field of disease-causing genes, modifier pathways and pathomechanisms of neuromuscular disorders, focussing on spinal muscular atrophy (SMA)

More recently, she has extended her research activities also on osteoporosis and the understanding of bone development and remodelling. In order to identify the genetic cause of the disease, the group applies the most advanced technologies including next-generation sequencing and transcriptome analysis. The laboratory has been developing and is using a large number of different methods and technologies to understand the genetic, biochemical, cellular and pathological basis of motor neuron disorders and osteoporosis. They are generating and using conditional and transgenic motor neuron mouse models, zebrafish and most recently, Drosophila models as well as induced pluripotent stem cells. Their utmost goal is the development of therapies, which is a particularly strong interest of the group.

As the Wirth lab has now contributed major research findings for over 25 years, this has enhanced our understanding of:

The Wirth lab is aware that for future therapeutic development patenting the intellectual property is essential: their findings to SMA genetic modifiers have therefore been patented.

Prof Wirth believes that once SMA is included in neonatal screening, individuals with SMN1 deletions can be treated pre-symptomatically with SMN-dependent and SMN-independent ASOs, small molecules or gene therapy approaches, which most likely will allow curing SMA. There is still some way to go until reaching this final goal. 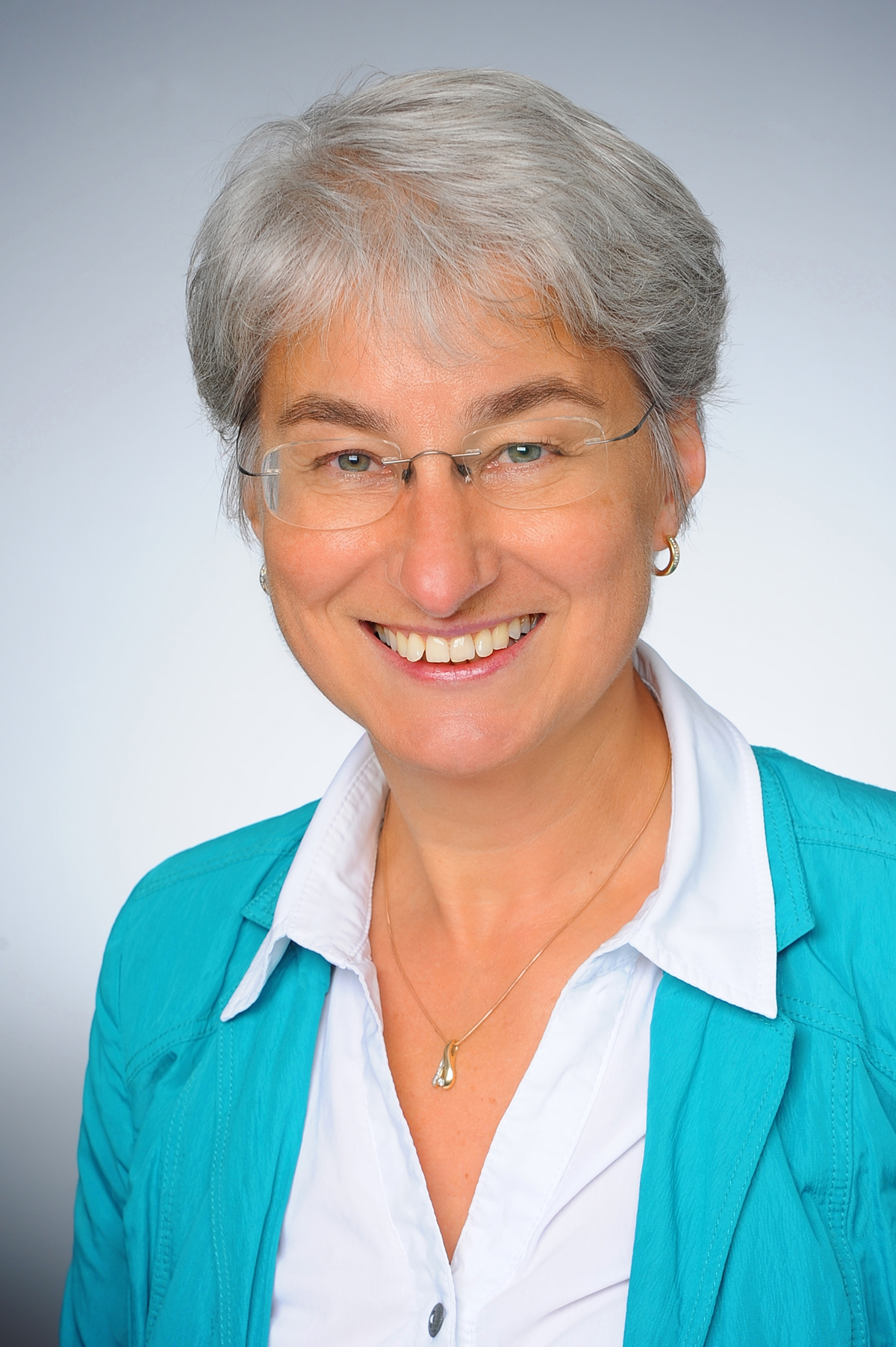 Chair of the Institute of Human Genetics