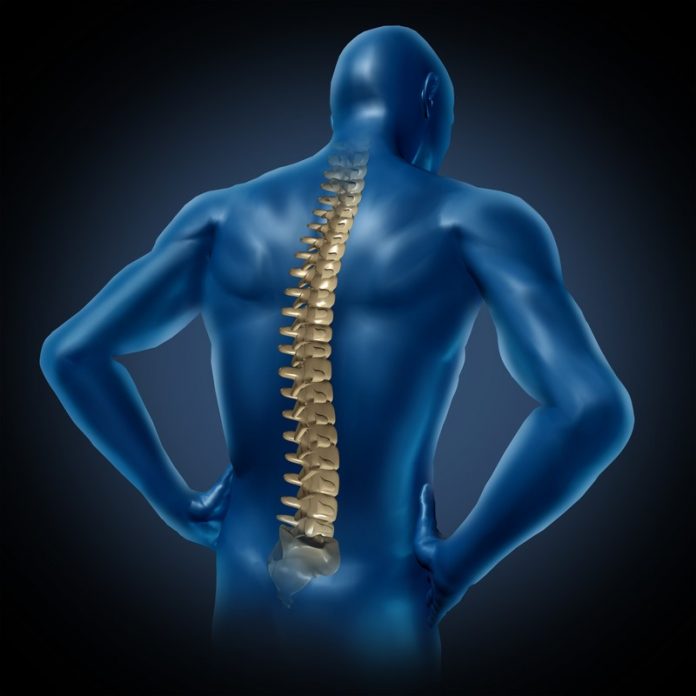 Spinal Muscular Atrophy (SMA) is a rare disorder of the motor system which affects about 1 newborn in 7,000. This disease is characterised by a deletion of the SMN1 gene and its severity strongly correlates with the age of onset of the first symptoms. By convention, the disease has been divided into several “types” from the most severe (type 1) to forms that manifest themselves in adulthood (type 4).

SMA type 1, which is the most severe form, represents about 50% of people with spinal muscular atrophy. This disease is often fatal in the first year of life. The other types are severely disabling. SMA type 2 patients never walk and develop severe respiratory problems. Less severe types lose the ability to walk before adolescence (SMA type 3) or in adulthood (SMA type 4). The life expectancy of adult patients is normal.

This rare disease has experienced a real breakthrough, as a new drug, Spinraza™, has been shown to not only increase survival beyond 2 years of age, for more than 80% of the most affected children, but also to ameliorate their locomotor development, sometimes allowing them to acquire or regain the capacity to walk. Three other very promising treatments are currently going through clinical trials.

But the road from the European Medicines Agency (EMA) marketing authorisation for reimbursement by national health insurances, is very long. Spinraza™ was approved by the Food and Drug Administration (FDA) in the US in December 2016, closely followed by the EMA in April 2017. These announcements raised enormous hope, quickly dampened by delayed access in some European countries, coupled with the extremely high selling price announced in the U.S. (about €700,000 for the first year of treatment). To date, many European countries still have not authorised national reimbursement. Infants are left with no choice but to become medical tourists in order to survive.

Both the FDA and EMA validated this treatment through accelerated schemes which take into account the severity of the disease as well as the effectiveness of the treatment shown in infants. They extrapolated the results obtained from the infant trial and validated the treatment for all forms of the disease, despite the lack of clinical data for adolescents and adults. The clinical results subsequently published, showed an improvement in the health of older patients, even if the effectiveness with age was less significant. This lack of clinical data – coupled with unclear communications about the actual effectiveness of the treatment in older patients – has rendered discussions to assess the target population to be addressed and supported by national health systems difficult.

This gap between the requirements the European agency has in order to authorise a treatment and the national requirements for reimbursement does not allow for a fast patient access to treatments, despite good efficiency in this area.

The second issue highlighted by the arrival of these new treatments is the need to treat as early in life as possible. Indeed, this particular type of treatment demonstrates a very high efficacy if the child is treated pre-symptomatically, that is to say, in the first days or weeks after birth, before any locomotor loss has occurred.

In a few American states, but also in Belgium, general neonatal screening campaigns based on a genetic test have begun. Neonatal screening policies in Europe vary significantly from country to country: in some countries, early detection of the condition will allow children to be treated, meaning they will not develop symptoms of the disease. Elsewhere, the first clinical signs will have to manifest themselves before an individual is treated. This will invariably lead to them acquiring irreversible damage and lifelong handicaps.

Even if the harmonisation of these policies is not currently considered at European level because of concerns over the cultural and ethical views of each nation, a clear opinion from EMA on the effectiveness of this type of screening must bring reliable technical information to highlight national decisions.

The arrival of these innovative and often expensive treatments is a real challenge if we want to offer all Europeans equal access to healthcare.