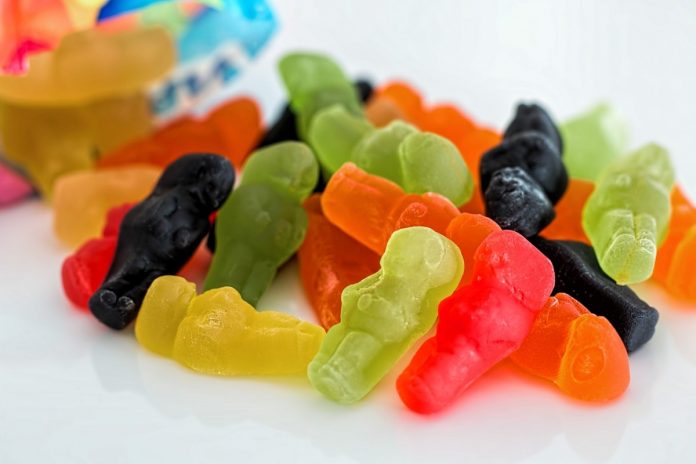 Obesity is a chronic condition in which excess body fat is associated with impaired health. Rates of obesity have risen in Canada over the last two decades; it is estimated that 1 in 4 Canadian adults and 1 in 7 Canadian children are now obese. Rates of obesity vary by geographical area and in specific populations, such as in Indigenous Peoples.

Concern about rates is not limited to Canada. Worldwide obesity rates have been rising globally since 1980, with an estimated 600 million people globally estimated to now be obese. Although obesity is generally associated with higher income countries, rates are also increasing in low and middle-income countries. Recognising the impact of rising obesity rates around the world, in April 2016 the UN General Assembly declared a Decade of Action on Nutrition (2016-2025), calling for the reversal of rising trends in overweight and obesity and reducing the burden of diet-related, non-communicable diseases across all age groups.

Obesity is a risk factor for the development of chronic diseases such as stroke, heart disease, type 2 diabetes, osteoarthritis, and cancer, which have the potential to negate health advances that have contributed to increased life expectancy over the last century. In addition, those with obesity face physical and emotional consequences of stigma and discrimination associated with their body weight. In Canada, the significant economic costs of obesity include direct costs such as the costs to treat obesity-related health conditions, and indirect costs such as workplace absenteeism, disability, and premature mortality.

It is recognised that multiple factors – including biological, behavioural, and societal factors – contribute to obesity. As a result, interventions at multiple levels (including individual, organisational and community levels) will be required to address the challenges of obesity. Additional research is needed to support this multi-tiered approach, with a focus on understanding the underlying causes of obesity and developing more effective preventative strategies and treatment interventions. For example, numerous animal studies suggest a role for the gut microbiome in obesity, but more work needs to be done to establish the role of microbiome in human obesity and determine whether microbiome-based interventions can be used to either prevent or treat obesity. Evidence to inform the development of effective population health interventions is also greatly needed, particularly evidence to inform effective interventions that target health inequities.

The Canadian Institutes of Health Research (CIHR), the Government of Canada’s health research investment agency, supports health research across four health research themes (biomedical, clinical, health services, and population health research). Obesity has been a strategic focus of the CIHR Institute of Nutrition Metabolism and Diabetes (INMD) since 2001.1 As a result of targeted investments in research, Canada is now internationally recognised for producing excellent and highly impactful research in the field of obesity. To support the development of evidence to inform policy and treatment, CIHR will continue to fund research on obesity and healthy body weight and to mobilise knowledge for effective preventive and therapeutic interventions and public health policies.

The Government of Canada is taking actions to address the challenges of obesity in Canada, including initiatives related to nutrition. For example, in October 2016, the Honourable Jane Philpott, Canada’s Minister of Health, launched the Healthy Eating Strategy for Canada that contains elements to support the maintenance of healthy body weight, including the revision of Canada’s dietary guidance, improving food labelling, and restricting the marketing of unhealthy food and beverages to children. In addition, CIHR and Health Canada, have partnered to support research on dietary sugars and health outcomes, as well as population-level approaches that could contribute to reduced consumption of sugars.