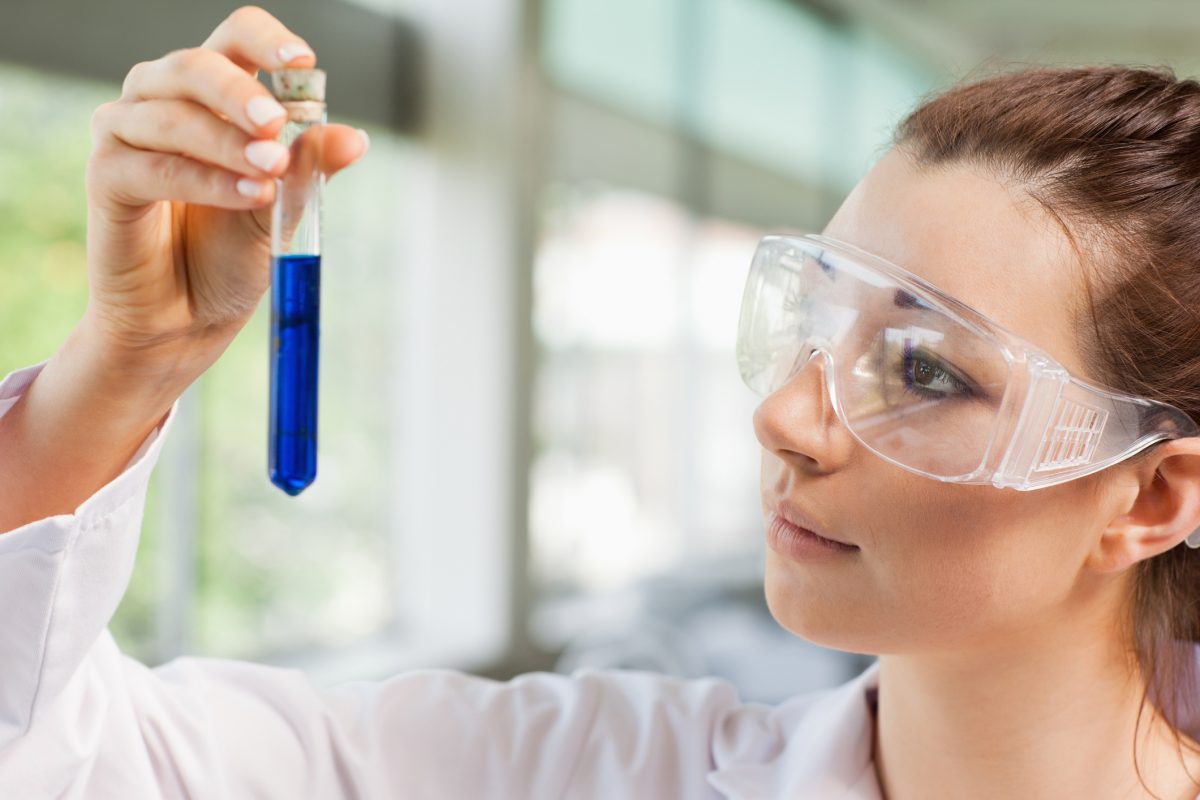 Education Secretary Nicky Morgan has said teenage girls should not be made to feel as if mathematics and science subjects are “the preserve of men”.

Tackling “tired stereotypes” about science careers is the only way to decrease the pay gap between men and women, said Education Secretary Nicky Morgan.

Currently, fewer than one in five girls who get an A* in GCSE physics go on to study the subject at A-level.

Speaking at the launch of the Your Life campaign in London, Morgan said: “Even a decade ago, young people were told that maths and the sciences were simply the subjects you took if you wanted to go into a mathematical or scientific career, if you wanted to be a doctor, or a pharmacist, or an engineer.

“But if you wanted to do something different… then the arts and humanities were what you chose. Because they were useful for all kinds of jobs.

“Of course, now we know that couldn’t be further from the truth, that the subjects that keep young people’s options open and unlock doors to all sorts of careers are the STEM subjects: science, technology, engineering and maths.

“Only 19% of girls who achieved an A* in GCSE physics went on to study it at A-level. And whilst the figure for boys is better, it’s still under half.

“There’s the same issue with maths. Fewer than two-thirds of girls who achieved an A* in maths GCSE went on to study it at A-level.

“And yet maths, as we all know, is the subject that employers value most, helping young people develop skills which are vital to almost any career.

“And you don’t just have to take my word for it – studies show that pupils who study maths to A-level will earn 10% more over their lifetime.

“These figures show us that too many young people are making choices aged 15, which will hold them back for the rest of their life.”

Morgan said that progress had already been made by the government in increasing the number of girls studying mathematics and science, with 1,000 more girls undertaking physics and 2,000 more studying maths each year.

She added that myths surrounding STEM subjects (science, technology, engineering and maths) need to be dispelled. She said: “Because they’re not stuffy, boring subjects for people who don’t get outdoors much.

“Far from it – they’re the keys to the most cutting edge, fast-paced areas of work and they’re behind some of the most exciting new developments in this country and around the world.”

To increase the number of students studying mathematics and physics at A-level by 50 per cent within three years, Morgan launched the Your Life campaign.

The chairperson of the initiative, Edwina Dunn, also commented. She said: “In a changing world dominated by technology, it is the skills learned from studying mathematics and science that will matter most.

“Yet these are exactly the subjects that the vast majority of 16-year-olds are turning away from – put off by the misconception that maths and science aren’t relevant to their future.” 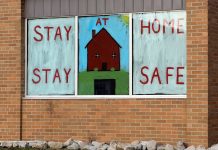 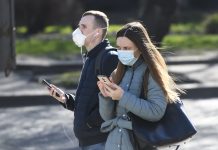 College campuses at risk of becoming COVID-19 superspreaders in U.S. 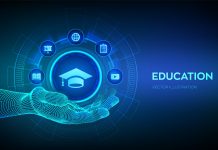 Improving the higher education learning experience through AV & IT 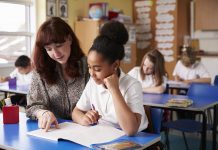 Some primary schools stay closed due to rising COVID-19 cases 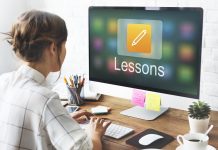 Why governments need to re-direct funding towards non-traditional education 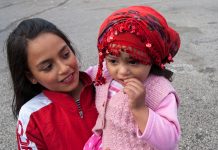 Racism’s impact on International Politics can no longer be ignored