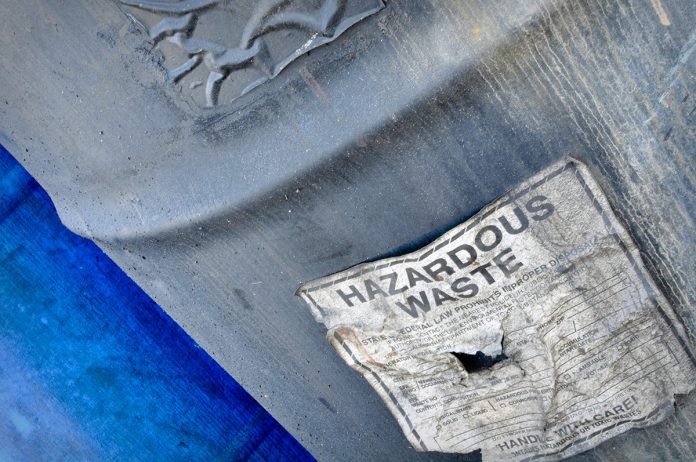 The disposal of hazardous waste has proven to be a major public health challenge since before the Industrial Revolution, and it continues today. Lack of knowledge and complacency has meant that millions of gallons of chemicals were disposed of across the country (and the world) with ineffective containment, leading to the exposure of millions of people to hazardous waste. Included are carcinogens, endocrine disruptors, and neurodevelopmental toxins. Unfortunately, the health consequences of harmful chemicals are often not discovered until well after they have manifested in the public sphere. As a result, there are significant delays between widespread chemical exposure, identification of health hazards, and remediation of the exposure source. Furthermore, the longer a site remains unremediated, the wider the chemical plume can expand and the more difficult it becomes to remove from the environment. While progress has been made in containing and reducing hazardous waste, the long-term health effects of exposure to legacy contaminants remains a priority concern.

To identify and remediate heavily contaminated sites in the U.S., the Environmental Protection Agency (EPA) was charged by Congress to establish the Superfund Cleanup Program in 1980. Over 1,300 properties have now been designated Superfund sites based on high levels of chemical contamination with a significant risk for public exposure. As a complement to the EPA’s Cleanup Program, the National Institutes of Environmental Health Sciences (NIEHS) began the Superfund Research Program (SRP) to enable research that guides remediation efforts. Currently, the NIEHS sponsors about two dozen SRP centers across the country, all with the shared goals of guiding environmental cleanup, helping to prevent exposure, assessing the health impacts of exposures, and ultimately mitigating disease. Under the guidance of NIEHS SRP Director Dr William Suk, SRP researchers are leading the way in collaborative, cross-disciplinary research that synthesizes expertise from basic biology to environmental engineering to solve the most difficult challenges in environmental health.

The Massachusetts Institute of Technology (MIT) SRP, started in 2017, focuses on several Superfund sites, including the Olin Chemical Superfund Site in Wilmington, MA. This site became heavily contaminated as a result of decades of use by a series of companies involved in manufacturing chemicals for a variety of purposes, including for the rubber and plastics industries. Lack of awareness of the potential hazards of chemical waste led to the dumping of millions of gallons of waste into unlined pits at the site. Over time, these chemicals leached into the soil and groundwater. The site closed in 1986, and yet there is an ever-expanding plume of chemicals reaching nearly a mile away from the dumping site. Furthermore, carcinogenic chemicals made their way into the municipal drinking water for thousands of residents living nearby. A tragic childhood cancer cluster raised alarm in the community of Wilmington, leading in 2002 to the closure of wells that had been pumping contaminated water. Many people remain concerned about possible long-term health effects of prior exposure, including the risk of downstream cancer.

The residents of Wilmington are particularly concerned about N-nitrosodimethylamine (NDMA), which was found at high levels in their water. NDMA is highly carcinogenic in animal models and has thus been classified by the International Agency for Research on Cancer (IARC) as a Group 2A probable human carcinogen. Extensive research indicates that the mechanism by which NDMA causes cancer is through DNA damage that leads to mutations that drive cancer. It is likely that prior NDMA exposure leads to lasting health consequences, since exposure to many types of carcinogens lead to persistent increases in the risk of cancer, and since there can be a long latency between mutation development and malignancy.

In response to community concerns regarding NDMA exposure, the MIT SRP is bringing a multipronged cross-disciplinary approach. On the environment side, engineers and chemists are working to develop sensors for NDMA and other contaminants. It is critical to understand where contaminants are located in order to make informed decisions on cleanup. From the biological side, the MIT SRP team is characterising how people might vary in their susceptibility to NDMA-induced adverse health effects, as it is now appreciated that genetics make individuals differently susceptible to toxic exposures. Indeed, the MIT SRP has recently demonstrated that there are two genes involved in DNA repair that have an enormous impact on NDMA-induced cancer risk in animal models.

In addition to hereditary genetics, lifestyle factors, such as diet and exercise, can also influence susceptibility to environmental carcinogens. For example, it is now known that chronic inflammation (which can be caused by a poor diet and obesity) spurs mutant cells to go on to form tumours. Indeed, research using animal models demonstrates that mice eating a poor diet (high-fat, low-fibre, low-nutrient) have elevated levels of inflammation and are more susceptible to cancer. In addition to understanding genetic factors influencing cancer susceptibility, our program also aims to identify dietary choices that can impact the risk of disease.

There is no doubt that environmental exposures greatly impact health. In fact, some estimate that two-thirds of all cancers are connected to the environment. Hazardous waste can contaminate the air, soil, and water, putting people at risk of disease. As such, the Superfund Research Program plays a key role in protecting public health. Fortunately, diligent and innovative researchers across the country are finding solutions to successfully protect people from exposure to hazardous chemicals. Biological studies are also advancing the ability to predict the risk of disease and to discover ways to prevent disease in the first place. Through sustained support from the NIEHS Superfund Research Program, scientists and engineers will continue to pave the way toward safer and healthier communities. 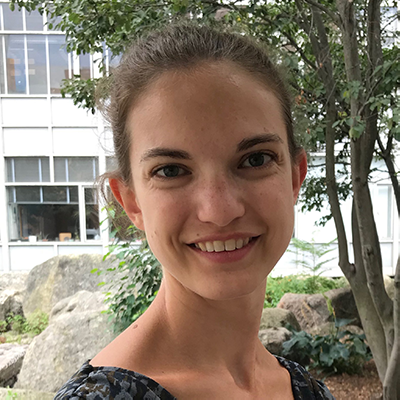 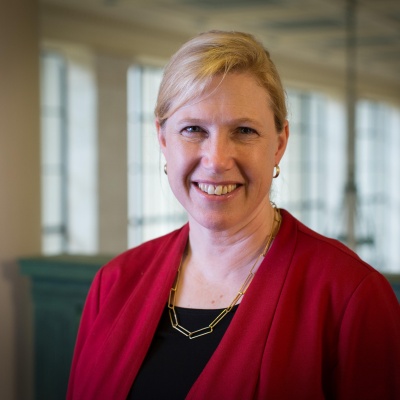