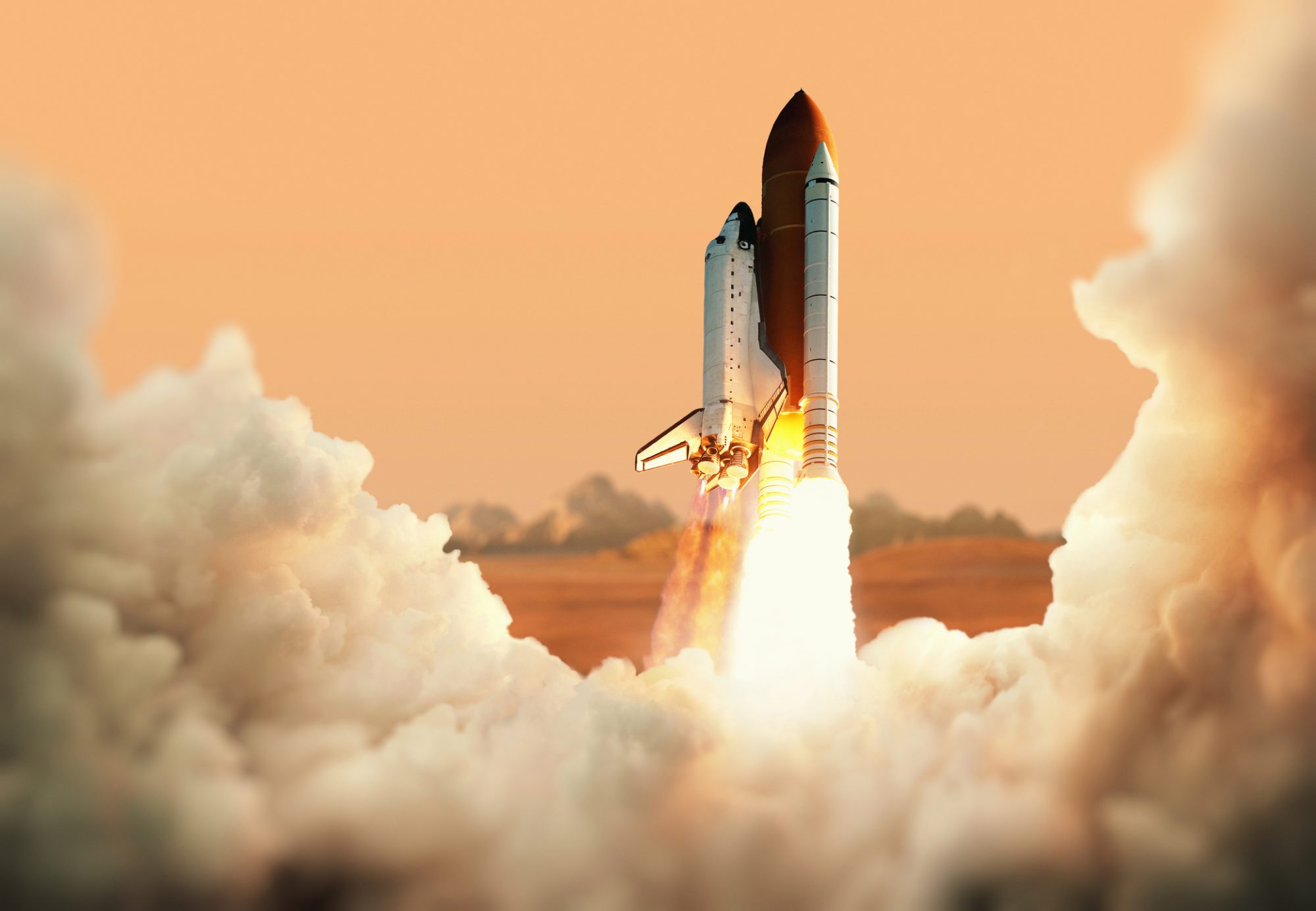 Through the expansion of space tourism, the growing commercial space race has raised concerns about climate impacts like ozone depletion

Projecting environmental scenarios of the space race – which is the recent increase of space tourism where billionaires have increased commercial space travel – researchers find that rocket launches will have a negative climate impact on the ozone layer.

The upper stratospheric ozone layer, above the Arctic, is already at risk of depletion due to human activity causing climate change. Now, the increase in space travel threatens to worsen this as it becomes more common.

To measure this, researchers from UCL, the University of Cambridge and the Massachusetts Institute of Technology (MIT) used a 3D model to explore the impact of rocket launches and re-entry in 2019, and the impact of projected space tourism scenarios based on the recent billionaire space race.

From this, they discovered that black carbon (soot) particles emitted by rockets are almost 500 times more efficient at holding heat in the atmosphere than all other sources of soot combined (including both surface and aircraft), which, if continued, will result in worse climate impacts.

Fast-forwarding climate change, though the current loss of total ozone due to rockets is small, current growth trends around space tourism indicate a potential for future depletion of the upper stratospheric ozone layer in the Arctic.

Collecting information on the chemicals from all 103 rocket launches in 2019 from across the world, as well as data on reusable rockets and space junk re-entry, researchers used the recent demonstrations by space tourism entrepreneurs Virgin Galactic, Blue Origin and SpaceX and proposed yearly offerings of at least daily launches by Virgin Galactic to construct a scenario of a future formidable space tourism industry.

This data was then incorporated into a 3D atmospheric chemistry model to explore the impact on climate and the ozone layer.

They found that pollutants from solid-fuel rockets and re-entry heating of returning spacecraft and debris are particularly harmful to stratospheric ozone – and have the potential to speed up global warming, an increasingly dangerous risk given the likelihood of global temperatures going above the 1.5-degree threshold outlined by international governments.

Overall, warming due to soot is 3.9 mW m-2 from a decade of contemporary rockets, dominated by emissions from kerosene-fueled rockets – this more than doubles (7.9 mW m-2) after just three years of additional emissions from space tourism launches, due to the use of kerosene by SpaceX and hybrid synthetic rubber fuels by Virgin Galactic.

The concern arises when the soot particles are directly injected into the upper atmosphere, they have a much greater effect on climate than other soot sources – with the particles being 500 times more efficient at retaining heat.

Study co-author Dr Eloise Marais (UCL Geography) said: “Rocket launches are routinely compared to greenhouse gas and air pollutant emissions from the aircraft industry, which we demonstrate in our work are erroneous.

“Soot particles from rocket launches have a much larger climate effect than aircraft and other Earth-bound sources, so there doesn’t need to be as many rocket launches as international flights to have a similar impact. What we need now is a discussion amongst experts on the best strategy for regulating this rapidly growing industry.”

After the successful implementation of the Montreal Protocol in 1987, which is a global ban on substances that deplete the ozone layer as the most successful international environmental policy intervention, there are risks of upturning this environmental regulation with more frequent space tourism.

Study co-author Dr Robert Ryan said: “The only part of the atmosphere showing strong ozone recovery post-Montreal Protocol is the upper stratosphere, and that is exactly where the impact of rocket emissions will hit hardest. We weren’t expecting to see ozone changes of this magnitude, threatening the progress of ozone recovery.

“There is still a lot we need to find out about the influence of rocket launch and re-entry emissions on the atmosphere – in particular, the future size of the industry and the types and by-products of new fuels like liquid methane and bio-derived fuels.

“This study allows us to enter the new era of space tourism with our eyes wide open to the potential impacts. The conversation about regulating the environmental impact of the space launch industry needs to start now so we can minimise harm to the stratospheric ozone layer and climate.”