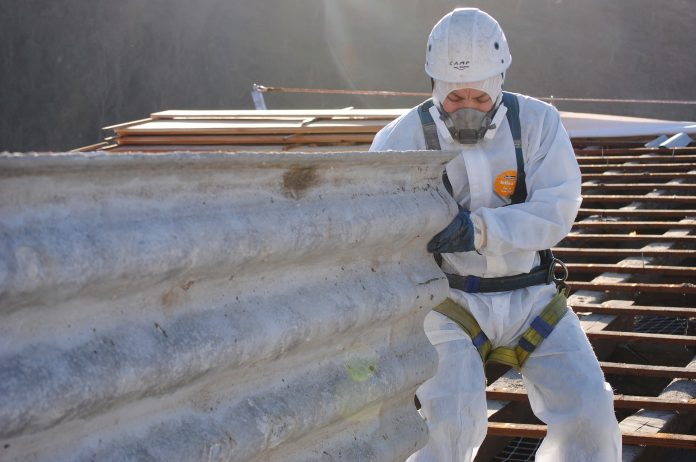 A recent report called for a 40-year deadline to be set for the removal of all asbestos from public and commercial buildings in the UK.

While a lot of planning will be needed before such a task is undertaken, there is good reason for recommendation. It may be banned in dozens of countries including in Britain since 1999, but it is still all around us and presents a significant hazard to anyone who may be exposed to it.

Asbestos is the name used for a group of naturally occurring minerals that are used in many products. It is used to strengthen building materials and provide fire and chemical resistance. In the production process, asbestos has usually been mixed with other substances to create different asbestos-containing materials (ACMs), but it has also been used on its own.

There are several types of asbestos. The most commonly used types have been chrysotile (white asbestos), amosite (brown asbestos) and crocidolite (blue asbestos). Less commonly used have been anthophyllite, actinolite and tremolite.

Asbestos fibres are microscopic: a thousandth of the diameter of human hair. In fact, it is impossible to see an individual asbestos fibre without a microscope, but you can see dust that contains fibres when ACMs are damaged.

Asbestos fibres are easily inhaled and carried into the lower regions of the lung where they can cause fibrotic lung disease (asbestosis) and changes in the lining of the chest cavity (pleura). These diseases can lead to reduced respiratory function and death. Long-term inhalation of asbestos fibres also increases the risk of lung cancer and mesothelioma.

Enlargement of the heart can also occur as an indirect effect from the increased resistance of blood flow through the lungs.

The World Health Organization estimates that approximately 125 million people in the world are exposed to asbestos in the workplace. Latest figures suggest that work-related asbestos exposures claim at least 233,000 lives every year.

Research has shown an association between asbestos exposure and lung cancer and bile duct cancer. The latter is a relatively rare form of cancer affecting the liver, but is now being increasingly reported in greater numbers worldwide. The research suggests that after inhalation or ingestion, asbestos fibres may reach the circulatory system, and are then delivered to all organs, including the liver. It is hypothesised that asbestos fibres are likely to be trapped in smaller bile ducts, leading to tumour formation.

However, many workers can still potentially be exposed by working with older buildings in construction and demolition, shipbuilding trades and other equipment that used asbestos in their construction.

There are also many countries that still use asbestos in their industries and/or export it. This includes asbestos mining and milling, manufacturing of asbestos textiles and other asbestos products, as well as insulation work in the construction and building trades.

Our survey of tradespeople in 2018, conducted as we launched the asbestos phase of our No Time to Lose occupational cancer campaign, suggests much work is still needed.

Around a third of respondents (32%) said they had never checked an asbestos register before starting work on a new site, with 15% of these not knowing about the requirements for a register. Meanwhile, 18% said that if they found asbestos, they would either be unsure or have no idea what to do.

What can organisations do to eliminate or reduce their workers’ or supply chain’s exposure?

Firstly, develop a policy and strategy for asbestos and asbestos removal. This includes a commitment to manage the risk of working with existing asbestos and eliminate its use in their activities. Organisations can take further steps by interacting their supply chain and influencing them to follow their commitment as well.

Secondly, identify where asbestos might be found in the organisation and what type it is. This might include surveys by a competent person. It is important to record the findings of this identification.

Thirdly, assess the risk of asbestos exposure for the organisation’s activities. How are workers interacting with it? What tasks are they doing?

Fourthly, create a management plan for asbestos found in the workplace.

Lastly, identify and action controls to eliminate or manage worker exposure. This can include avoiding disturbing encapsulated asbestos material, use of specialist equipment to reduce exposure, to training of workers interacting with asbestos and reporting asbestos-relating incidents.

Further information on management of asbestos can be found on IOSH’s No Time to Lose website at www.notimetolose.org.uk 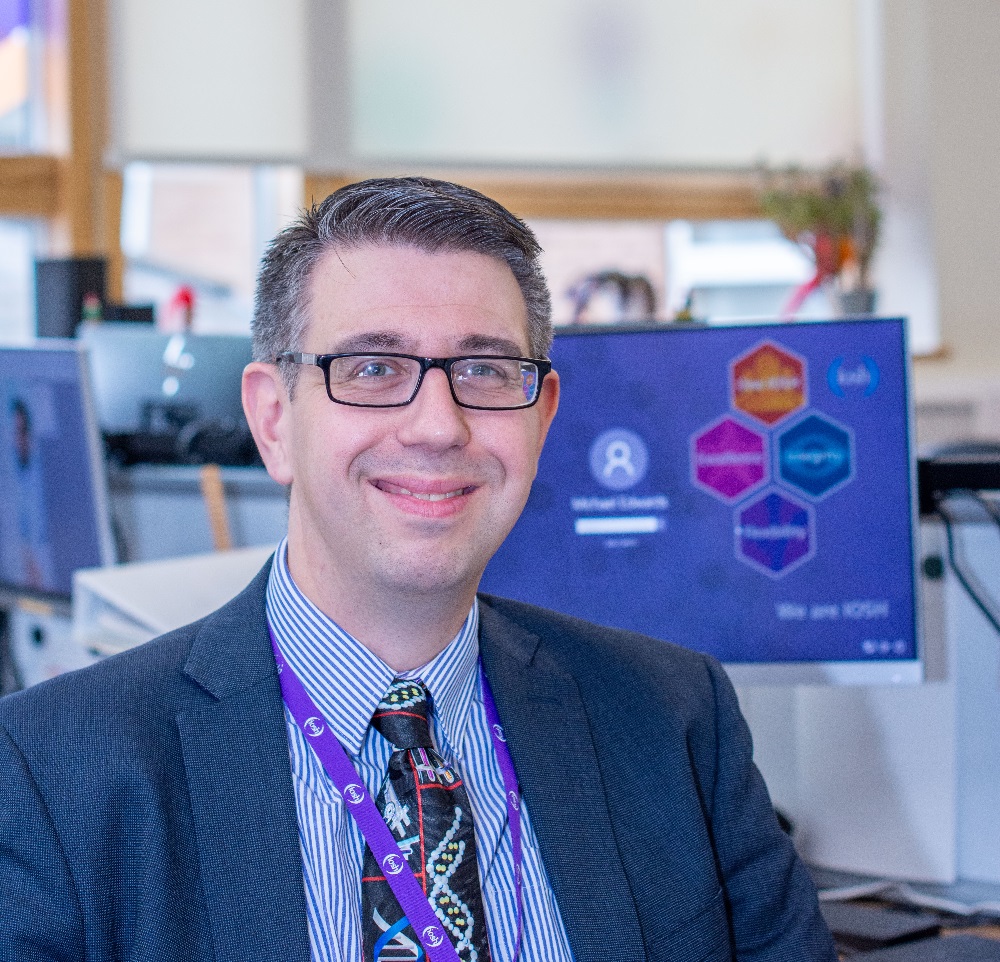