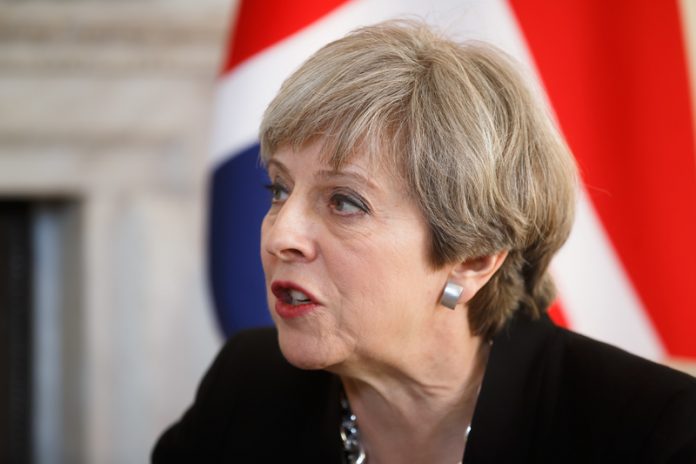 Prime Minister Theresa May has proudly announced a ‘copycat’ trade agreement with Japan to replace current deals with the European Union.

The announcement was made at a press conference in Tokyo where both leaders were present, after intensive 3-day negotiations.

The press conference cemented the deal as an ‘immediate priority’ for both nations and emphasised that the deal would be brought about quickly.

Downing Street has been confident about the announcement, describing it as proof of continuing alliances with global business contacts in the aftermath of the Brexit vote and calling it ‘highly successful’.

“I have asked Prime Minister May for her continued consideration in ensuring transparency and predictability so as to minimise its impact on business activities, including Japanese companies.”

During the three-day visit May also urged China to increase pressure on North Korea and praised ‘significant investments’ of British business in Japan, such as a recent £500m deal with Aston Martin.

The impact of the deal

The BBC described the need for a Japanese trade agreement as ‘crucial’ in the days leading up to the announcement.

Many Japanese companies have used the UK for trade in the past as they have access to the EU.

May promised she would listen to the concerns of Japanese business and assured Abe of an ‘orderly’ Brexit, calling the deal an ‘important step’ in negotiations.

May has previously spoken about a potential trade agreement with the US, which Trump promised would come about ‘very quickly’.

Commentators warned her not to rush into such an arrangement.

Given the rate of growth in the Japanese economy and the fact it is already a major investor in the UK, many are expressing confidence over the deal.

However, Aston Martin head Andy Palmer warned that some companies may hold off on Japanese investment until Britain officially leaves the EU in 2019.

Both Palmer and Abe have emphasised the need for transparency on the UK’s part and for the intricacies of the deal to be quickly worked out. 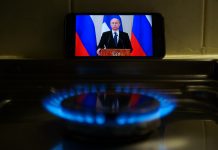