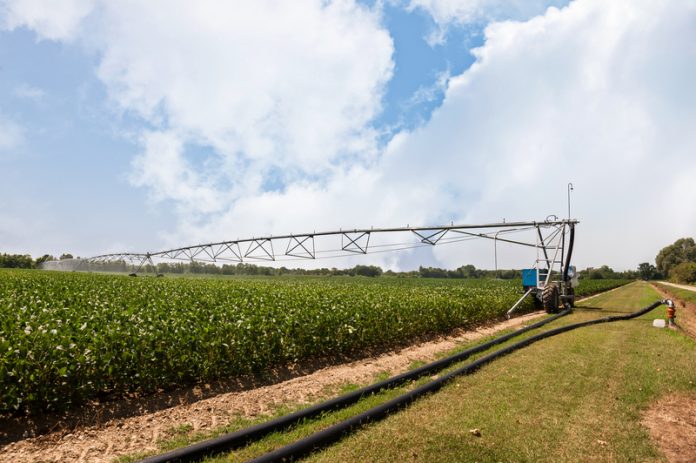 A third of the Earth’s fertile soil is being ‘acutely degraded’ due to intensive farming as global demand for food grows, according to the UN

The UN is calling for the world to move away from intensive farming as new figures reveal agriculture is destroying 24 billion tonnes of fertile soil a year.

The loss is forecast to continue as the global demand for food is predicted to increase along with the population.

Animal agriculture alone takes up huge swathes of land and is one of the biggest producers of greenhouse gases in the world, surpassing even vehicle use.

These figures show fertile soil is also hugely threatened by industrial agriculture, as competition fuels heavy tilling, harvests, and agrochemicals like pesticides and fertiliser, greatly degrading the quality of the soil.

Over the last 20 years, agricultural production has increased three times over and irrigated land has doubled.

The study, called the Global Land Outlook, was revealed at a meeting of the United Nations Convention to Combat Desertification (UNCCD) and investigated the effects of urbanisation, erosion, and forest loss, but found intensive farming to be the single biggest contributor to soil depletion.

External regulations head of the UN body Louise Baker said that governments still have a chance to change things:

“It’s quite a scary number when you consider rates of population growth, but this is not the end of the line.”

“If governments make smart choices the situation can improve.”

Ethiopia has reclaimed 17 million acres of soil, and campaigners advocate many solutions, including plant-based diets.

Other, less drastic, ideas include agroforestry and the current research into reducing methane output from cattle.

The UN recommends that we ‘protect’ and ‘fix’ land to prevent the impact of further degradation.

They emphasise the need to use land and resources more efficiently, creating more produce from the same amount and making the agricultural process more cost-effective.

They tie the issue in with poverty and world hunger, advocating development and investment in economically depressed countries to boost their wealth as well as protecting the environment.