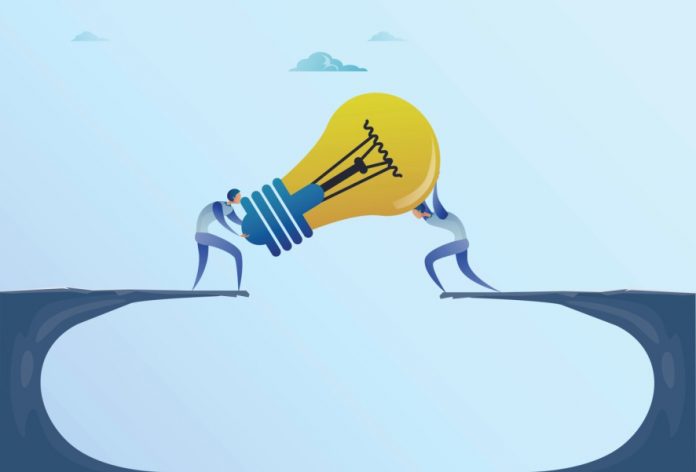 The gap in the long process of progressing a novel scientific insight into a new medicine is often called “the valley of death”. Read below to understand how the strategic alliance between University of Oxford and Novo Nordisk is aiming to combat type 2 diabetes by bridging this gap

The gap between translating basic research discoveries into medicines is often called “the valley of death”. The process of progressing a novel scientific insight into a new medicine is long, challenging, labour-intensive and expensive and all too often exciting ideas are lost along the way. The strategic alliance between the University of Oxford and Novo Nordisk aims to bridge that gap, by marrying leading academic science with the best of pharmaceutical research and development capabilities.

Translating knowhow from academia to pharma

Fuelled by an obesity pandemic, type 2 diabetes affects more than 379 million people1 and is today the fastest-growing chronic disease on a global level2. It is this challenge that research in the alliance between the University of Oxford and the Novo Nordisk Research Centre Oxford (NNRCO) aims to address. Since the NNRCO was announced in January 2017, the stated ambition is to enable scientists from Novo Nordisk and the University of Oxford to collaborate to discover innovative approaches for treating type 2 diabetes.

The total investment from Novo Nordisk is expected to be around 1 billion Danish kroner (115 million British pounds) over a period of 10 years3. The centre focuses on the early-stage innovation that often falls in the “valley” between fundamental insights and clinical development. It aims to have a substantial impact on the future treatment of type 2 diabetes and its complications. But what makes the collaboration unique? The answer lies in bringing the right translational research insights into a strong collaboration between academia and industry.

Mads Krogsgaard Thomsen, Chief Science Officer in Novo Nordisk says: “Novo Nordisk has worked to treat and potentially cure diabetes for almost 100 years and is a world leader in diabetes care – bringing a deep disease understanding and knowledge of working with state-of-the-art in vitro and in vivo models. Scientists and clinicians from the University of Oxford and Novo Nordisk are in an exciting position together to identify early research outcomes with the most promise for new medicines. And for those with the most potential, the entire pharmaceutical ‘machinery’ will be activated to advance a drug target through the drug development pipeline”.

The University of Oxford has been crowned the best university in the world by Times Higher Education4 and brings many years of world-class fundamental research to the strategic alliance. In addition to the alliance and the NNRCO, general discovery within the field of diabetes is supported via another University of Oxford and Novo Nordisk collaboration, the Novo Nordisk Fellowship Programme. Each year this programme supports a group of researchers and clinical research fellows to work on basic science in the field of type 2 diabetes and associated complications.

Sir John Bell, Regius Professor of Medicine at the University of Oxford says: “We see the collaboration with Novo Nordisk as an outstanding opportunity to mix competence embedded at our campus with Novo Nordisk’s ground-breaking research and results in diabetes. This collaboration underlines the importance of shared research and cutting-edge science across boundaries. Employees at NNRCO and researchers at the University of Oxford will have the opportunity for daily interaction to share knowledge and insights that will potentially produce new medicines for people living with type 2 diabetes and its complications.’

It is cross-fertilisation between academia and pharma that is the ultimate goal of the NNRCO, which by many is called ‘a hybrid institute’. To date, it employs 20 researchers who are already involved in research projects together with colleagues from Oxford University. Interim site head of the NNRCO, Allan Ertmann Karlsen says: “I am very motivated by the activities that we see here at the research centre every day. Being able to bring excellent fundamental scientists from the University of Oxford together with experienced researchers and clinicians from Novo Nordisk to translate their findings into tangible ideas for further development brings increased hope for patients”