In the UK, more than 4.9 million people have diabetes, and this figure is on the rise. It is estimated that 850,000 people are also currently living with type 2 diabetes
but are yet to be diagnosed.

Diabetes is a complicated, serious and often lifelong condition in which blood glucose levels can become too high. Type 1 diabetes (previously known as insulin-dependent diabetes) is an auto-immune condition in which the immune system causes permanent damage to particular cells in the pancreas that produce insulin, and so insulin production stops. Type 1 diabetes is managed using insulin injections coupled with a healthy diet.

Type 2 diabetes (previously known as non-insulin dependent diabetes) occurs when the body does not produce enough insulin or the insulin produced does not work properly (this is known as insulin resistance). Diet modification and physical activity are the two main approaches to treating type 2 diabetes, and medications are often needed for its management. Around 90% of those with diabetes have type 2 diabetes, around 8% have type 1 diabetes, and about 2% of people with diabetes have rarer types of diabetes. Diabetes costs the UK’s National Health Service around £10 billion annually, about 10% of its entire budget. Almost 80% of this is spent on treating complications which include problems with the eyes, feet, heart, kidneys, nerves and gums, as well as acute events related to the blood sugar being too high or too low (i.e. ‘hypers’, ‘hypos’, hyperosmolar hyperglycaemic state and diabetic ketoacidosis).

Who is at risk?

An estimated 13.6 million people in the UK are at increased risk of type 2 diabetes. Type 2 diabetes is typically associated with being overweight or obese and can be prevented. Some of the other risk factors that can increase the likelihood of developing type 2 diabetes (some of which are modifiable and others which are not), are:

Diabetes UK offer an online Know Your Risk tool which provides information about your risk of type 2 diabetes. The tool identifies eligible individuals for the Healthier You NHS Diabetes Prevention Programme in England and can improve people’s understanding of diabetes.

How can I reduce the risk of developing type 2 diabetes?

Eating a healthy, balanced, and varied diet, being physically active, and achieving and maintaining a healthy body weight can help to reduce the risk of developing type 2 diabetes and can even put the condition into remission for some people.

A healthy, balanced, and varied diet includes plenty of fruits and vegetables, meals based on higher fibre varieties of starchy foods, some protein from a variety of sources, some reduced fat dairy foods or fortified alternatives, and small amounts of unsaturated oils and spreads. Foods that are higher in fat, sugar or salt should be limited.

For more evidence-based information about how you can reduce your risk of type 2 diabetes through diet and lifestyle, and have a better understanding of diabetes, visit the British Nutrition Foundation website 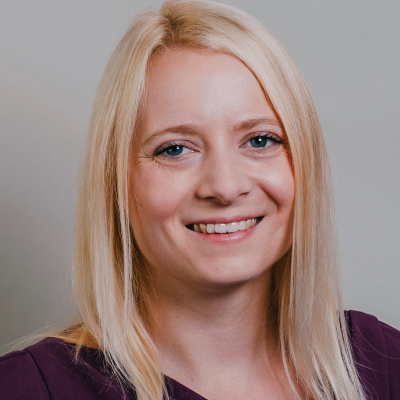