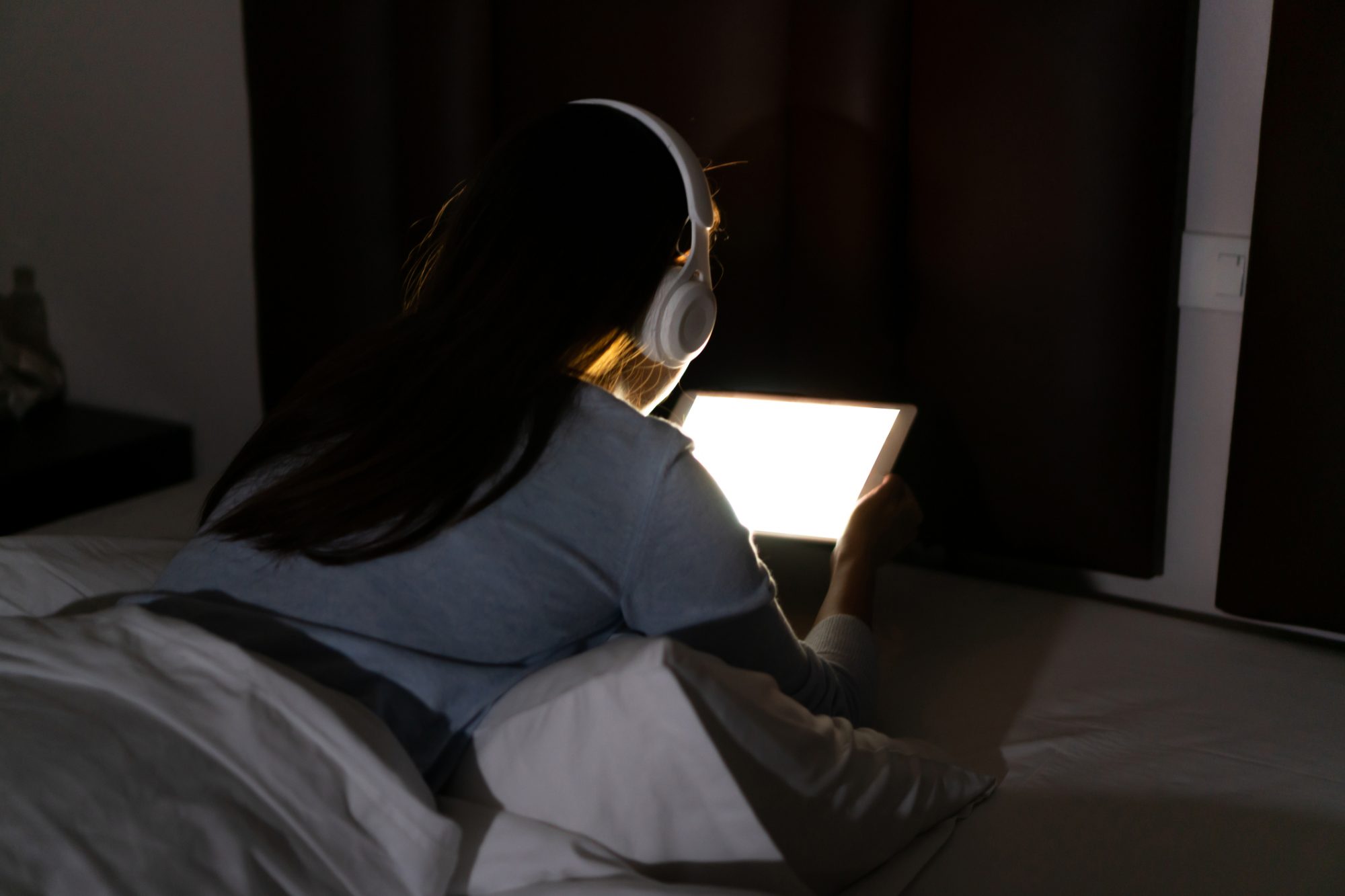 Depending on your sleep cycle, whether you’re an early bird or a night owl can make a huge difference in your physical health

Your activity patterns and sleep cycle can influence your risk of contracting diseases such as type 2 diabetes and heart disease, implying you should make the switch to become an early riser for your health.

Why is this? Well, sleep cycles cause metabolic differences – relating to how well each group can use insulin to promote glucose uptake by the cells for storage and energy use – and alter our body’s preferences for energy sources.

Researchers from Rutgers University found that those who stay up later have a reduced ability to use fat for energy, meaning fats may build up in the body and increase the risk for type 2 diabetes and cardiovascular disease.

However, ‘night owls’ (people who prefer to be active later in the day and night) use less fat for their energy, when at rest and during exercise.

Placing study participants into two groups (early and late) based on their ‘chronotype’ – referring to our natural propensity to seek activity and sleep at different times.

They used advanced imaging to assess body mass and body composition, as well as insulin sensitivity and breath samples to measure fat and carbohydrate metabolism.
Participants were monitored for a week to assess their activity patterns across the day.

They also ate a calorie-controlled diet and were made to fast overnight to minimise the dietary impact on the results.

How did they indicate which group was healthier?

Participants were then tested while at rest before completing two 15-minute bouts of exercise: one moderate and one high-intensity session on a treadmill. Aerobic fitness levels were tested through an incline challenge where the incline was raised 2.5% every two minutes until the participant reached a point of exhaustion.

Overall, early birds used more fat for energy at both rest and during exercise than night owls, and were more insulin sensitive.

This group’s impaired ability to respond to insulin to promote fuel use can be harmful as it indicates a greater risk of type 2 diabetes and/or heart disease.

Senior author Professor Steven Malin, Rutgers University, New Jersey, USA said: “The differences in fat metabolism between ‘early birds’ and ‘night owls’ shows that our body’s circadian rhythm (wake/sleep cycle) could affect how our bodies use insulin. A sensitive or impaired ability to respond to the insulin hormone has major implications for our health.

“This observation advances our understanding of how our body’s circadian rhythms impact our health. Because chronotype appears to impact our metabolism and hormone action, we suggest that chronotype could be used as a factor to predict an individual’s disease risk.

“We also found that early birds are more physically active and have higher fitness levels than night owls who are more sedentary throughout the day. Further research is needed to examine the link between chronotype, exercise and metabolic adaptation to identify whether exercising earlier in the day has greater health benefits.”