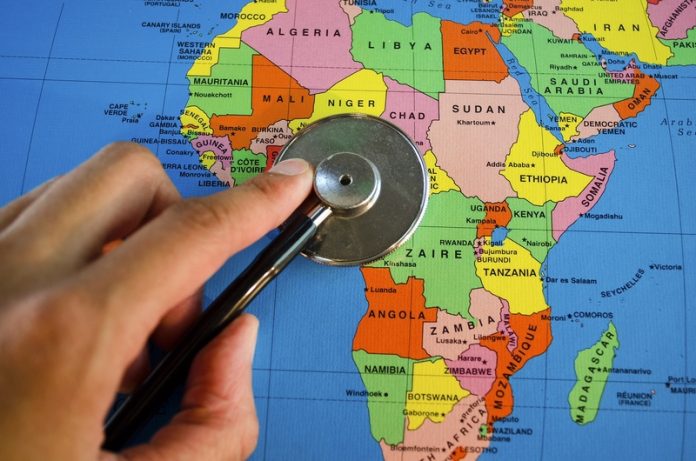 Associate Professor at University of Oslo, Dr Ruth J. Prince provides an overview of universal health coverage (UHC) and why this is important in Africa when it comes to the state, citizenship, healthcare and welfare

Universal health coverage (UHC) is a World Health Organization (WHO) policy that has gained much attention since it appeared in 2010. Defined by the WHO as ensuring that all people can use the health services they need without financial hardship, UHC is a powerful concept that approaches public health as a matter of justice and obligation and is included in the Sustainable Development Goals.

UHC is particularly important in Africa, where structural-adjustment policies undermined state capacity, promoted privatisation and pushed the burden of payment onto the poor. Recent global health initiatives have done little to address the neglect of national healthcare systems and citizens’ lack of trust in them. In these contexts, UHC reinserts questions of state responsibility and the public good into healthcare, appearing to turn away from neoliberal policies of fragmentation and privatisation of health services. The move towards UHC appears to offer a new approach and new ways of thinking about poverty and redistribution, the state and citizenship, health and development. In many postcolonial societies, where national systems of welfare and healthcare have historically been extremely limited, UHC suggests a progressive future.

There are, however, different models of imagining universal health coverage (UHC), which involve private as well as public sectors. Critics argue that extending coverage often entails expanding access to private providers, which promotes medical markets at the expense of public services. In practice, UHC is thus not a universal model but a contested field surrounded by conflicting interests.

Health financing mechanisms, especially attempts to reform and extend health insurance, are a cornerstone of UHC policies. In much of Africa, insurance schemes have been limited to civil servants and people in formal employment. Extending insurance coverage means including people in the informal economy whose incomes are precarious. African governments are currently experimenting with different models of expanding health insurance, from national health insurance funds to community-based insurances to promoting the private insurance sector.

The variety of approaches towards health insurance underlines the fact that, while moves towards UHC appear to push for greater equity and inclusion, for more robust health systems and a stronger role for a state, the ways UHC addresses such issues remains unclear. While appearing to return to key post-war values concerning health for all, UHC takes shape in a very different world and it can serve very different social and political agendas.

UNIVERSAL HEALTH is a comparative anthropological project that critically examines moves towards universal health coverage (UHC) in three African countries. Approaching UHC as a lens to explore the social contract between citizens and the state and the future of public healthcare in a context of increasing socioeconomic inequality and differentiation, it will follow the frictions that universal concepts accompanying UHC, such as obligation, solidarity and the public good, may have among policy-makers, state bureaucrats, health workers and citizens.

Moves towards UHC present interesting sites to explore issues of social justice and solidarity, as well as the social and political collectives forming around struggles for healthcare in Africa. Tracking the tensions surrounding UHC at the levels of policy-making, implementation, among beneficiaries and in public debate, the project uses ethnographic methodology through fieldwork that is multi-sited and multi-level.