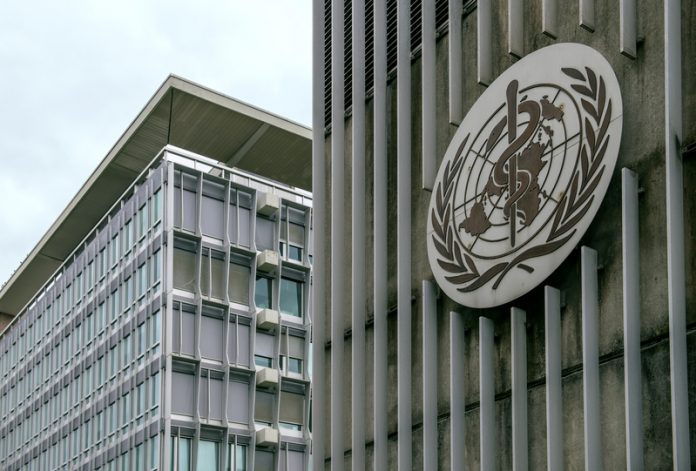 December 13th, 2017 marked the release of a report from The World Bank and The World Health Organization (WHO) regarding universal health coverage (UHC) and the “urgent upscaling” that is required to achieve new goals. The report stated with clarity, that there are currently immense problems within the current framework leading to large numbers of households being pushed into extreme poverty each year. This is because they have no choice but to pay for healthcare out of their own pockets, amounting to about 100 million people who still suffer because of health expenses.

World Bank Group President, Dr Jim Yong Kim has called it a “broken system” and one that needs to be transformed. He says: “But the system is broken: we need a fundamental shift in the way we mobilise resources for health and human capital, especially at the country level. We are working on many fronts to help countries spend more and more effectively on people and increase their progress towards universal health coverage.”

Currently, 800 million people spend at least 10% of their household budgets on health expenses for themselves, a sick child or other family members. This means that it is critical for the WHO and the World Bank to encourage and push further for countries to invest more effectively in their people and health, to build human capital and enable sustainable and inclusive economic growth.

This is all to achieve one thing, universal health coverage (UHC). It was confirmed in the report that half the world lacks access to essential health services – a fact deemed “completely unacceptable” by Dr Tedros Adhanom Ghebreyesus, Director-General of WHO.

“And it is unnecessary. A solution exists: universal health coverage (UHC) allows everyone to obtain the health services they need, when and where they need them, without facing financial hardship”, he adds.

However, this is a difficult task to achieve and for it to be a success, many countries need to act. A place to do this is the global universal health coverage (UHC) forum 2017, where this report was a key point of discussion. On WHO’s website, we learn that the forum is the culmination of events in over 100 countries, which starred during December 2017 (Universal Health Coverage Day), to highlight the growing global momentum on UHC.” It was jointly organised by the Government of Japan, the World Bank, the World Health Organization, the United Nations Children’s Fund (UNICEF), UHC2030 and JICA and seeks to showcase the strong high-level political commitment to UHC at both the global and individual country levels, highlighting the experiences of countries that have been pathfinders on UHC progress and also adding to the knowledge base on how to strengthen health systems and effectively promote UHC.

While highlighting the grave problems with the world’s health services, the report also recorded some positive results. The 21st century has seen a steady increase in the number of people able to obtain some key health services, such as immunisation and family planning, as well as antiretroviral treatment for HIV and insecticide-treated bed nets to prevent malaria due to investments and funding. This significant progress is, however, at a great imbalance.

While some areas of the world are gaining new benefits regarding healthcare, others are left with nothing at all. Each year, 6% of the world’s population falls into extreme poverty for health reasons. In Africa, 60 to 70% of health expenditure is paid by households directly to healthcare providers, compared with an average of 46% worldwide. A serious accident affecting health may, therefore, involve “catastrophic” expenditure, forcing said families to sell their property, acquire debt or even take their children out of school to cover their medical expenses.

However, the recent planning to expand health insurance in Sub-Saharan Africa provides a potential solution to this problem. By spreading health costs over time using a prepayment mechanism and by mutualising the risk, insurance makes it possible to avoid the “catastrophic” health expenses that are sending families into extreme poverty in these regions.

These figures go to show that there is still a long way to go in terms of universal health coverage (UHC). But the WHO and the Work Bank will take plenty more plans of action to fundamentally shift the ways in which they mobilise country resources and will continue to strive towards the achievement of their goals.