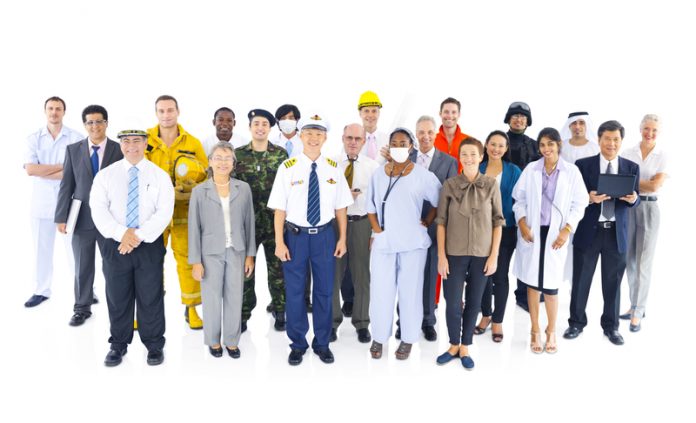 Since 2010, the number of children in workless households has fallen by 881,000. Around 9 in 10 children live in a household where at least one working age adult is in work.

The figures, released by the Office for National Statistics (ONS), also show the:

Secretary of State for Work and Pensions Esther McVey said: “Children living in workless households are 5 times more likely to be in poverty and less likely to do well in school, compared to those growing up in households where all the adults are working. That’s why it’s so important to help parents into work.

“It helps the individual too – it provides a wage, personal fulfilment, a social life and a career.

“With a record 3.1 million people moving into work since 2010, this government is committed to helping people into employment and supporting them on their career path.”

Recent employment figures show that there are a near-record 32.14 million people in work, and the unemployment rate (4.4%) is at a near 40-year-low.