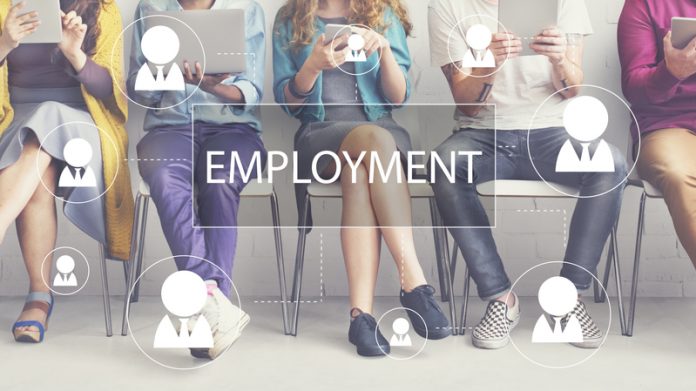 Minister for Employment Alok Sharma said: “High employment rates are a reliable feature of today’s economy – and this is an incredible achievement. It is equally important that across society everyone has the opportunity to get a good job and get on in life.

“Today’s figures show that this government is building a fairer economy that supports people from all backgrounds to get into work. We are closing the BAME and gender employment gaps, and people across the country are accessing new opportunities.”