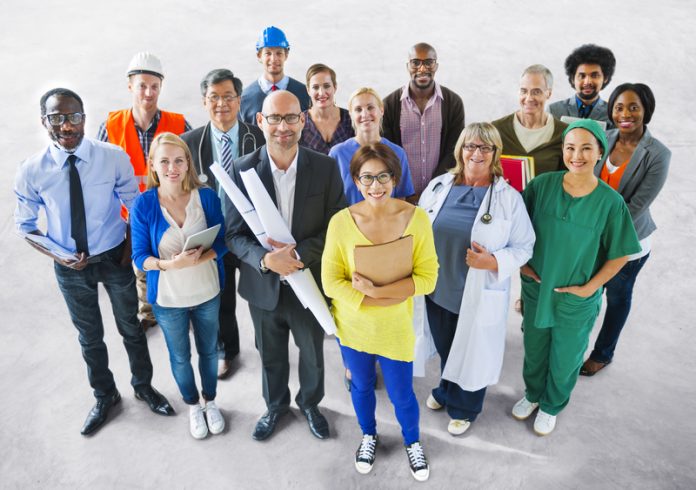 The year-on-year figures highlighted that jobs available were down 35% and professionals seeking new positions were down 27% from January 2017.

Hakan Enver Operations Director, Morgan McKinley Financial Services, said: “Typically we see a more aggressive bounce back in January. However, this year we witnessed fewer jobs come to market, volumes that have not been seen since 2010.”

Businesses have become increasingly cautious about hiring than they have been since the 2008 financial crisis due to Brexit uncertainty.

Though February jobs availability has not outperformed a January since 2014, it is generally also a strong jobs month.

“There is every reason to believe we’ll see more jobs released in February, but a fill rebound is unlikely.

“Professionals looking for jobs are now half of what they were in the January preceding Brexit.

“It’s startling to see this figure continue its post-Brexit free fall so many months after the referendum.”

Some professionals are likely to be holding off on searching for new jobs until the conclusion of bonus season, but the effect is expected to be marginal.

“Bonus season’s impact on City jobs movement is growing milder by the year,” said Enver, in reference to the drop in value of bonus pools individuals can expect to receive compared to pre-2008.

“Whilst it appears we have had a slightly slower start to the year, this shouldn’t deter anyone from considering their next career move. A fall in active job seekers allows others to take advantage and potentially face lesser competition for live vacancies.”