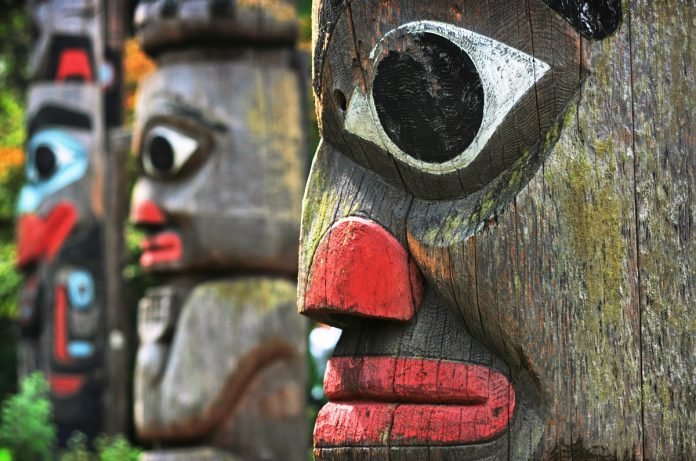 Over the last 25 years, the urban Aboriginal population in Canada has been growing steadily. More than half of Indigenous peoples in Canada are believed to live in urban centres, which are considered to be an urban area having a population of at least 1,000 people and a population density of no fewer than 400 people per square kilometre. Indigenous and Northern Affairs Canada works together to make the nation a better place for Indigenous and Northern Peoples communities. Supporting Indigenous Peoples (First Nations, Inuit and Metis), the department aims to: improve social well-being and economic prosperity, develop healthier, more sustainable communities and participate more fully in Canada’s political, social and economic development – to the benefit of all Canadians.

Here the department answers Open Access Government’s questions about how their programmes, including the new Urban Programming for Indigenous Peoples (UPIP) help to improve the lives of Indigenous and Northern Peoples communities.

How important is it to ensure that the lives of Indigenous peoples in Canada are supported and improved? And how does the Minister work with communities to ensure this happens?

The Government of Canada believes it is vitally important to advance reconciliation with Indigenous Peoples through a renewed relationship based on recognition of rights, respect, cooperation and partnership as the foundation for transformative change.

The Government of Canada, through its last 2 budgets is making historic investments totalling $11.8 billion for Indigenous peoples, in areas such as safe housing, clean drinking water, child and family services and education, to address some of the root causes of poverty, ensure that Indigenous children receive the best start possible in life, and begin a renewed relationship with Indigenous communities. These investments are flowing to communities to help meet the needs of communities from coast to coast to coast.

The new Urban Programming for Indigenous Peoples (UPIP) prioritises improving the quality of life of First Nations, Inuit and Métis in urban centres.

We are also implementing the Truth and Reconciliation Commission’s Calls to Action to redress the legacy of Indian Residential Schools and advance the process of reconciliation. To date, implementation of two-thirds of the Calls to Action under federal responsibility is underway. The Government of Canada is also working towards forging a new fiscal relationship that gives Indigenous communities sufficient, predictable and sustained funding.

How does the government support Indigenous peoples through programmes such as the new UPIP?

The new Urban Programming for Indigenous Peoples (UPIP) received Budget 2017 investments of $118.5m over 5 years. Combined with funds previously allocated to the former Urban Aboriginal Strategy (UAS) programme, the government will provide $53m each year to UPIP, beginning in 2017-2018.

What is UPIP designed to do and how will it help?

The Urban Programming for Indigenous Peoples supports organisations in urban areas that provide programmes and services for First Nations, Inuit and Métis. These centres are tailored to meet the needs of women, men, youth and families that live in particular communities. For example, these organisations can offer navigator services (e.g. help to navigate programs and services like health services and to acquire a driver’s licence), land-based activities for youth, parenting programmes and other specific programs that help meet the needs of urban Indigenous peoples and support their transition to life in the city. The new programme will continue to support organisations in providing holistic and culturally-appropriate programmes and services to their clientele. Through UPIP, multi-year funding is now possible. Targeted funding to specific Indigenous groups is also a new benefit under the new programme.

Respecting language and culture are fundamental in giving all Indigenous people the best chance for success when living in or transitioning to an urban environment.

Why are programmes such as this crucial to help support people in more urban communities?

More than half of Indigenous peoples in Canada live in urban centres. Supporting First Nations, Inuit and Métis where they live are about improving the quality of life and contributing to stronger economic growth in their communities, and in Canada. UPIP seeks to support and build upon the existing network of Friendship

Centres, which are working on the front-lines to address the numerous and often critical issues faced by Indigenous people in urban environments.

What is considered an urban area? How much of the population does this include?

In the context of Urban Programming for Indigenous Peoples, an “urban centre” follows the Canadian census’ definition of a “population centre”: an urban area having a population of at least 1,000 people and a population density of no fewer than 400 people per square km. The Urban Programming for Indigenous Peoples applies mainly to large urban centres, but also to rural and northern areas that act as hubs for those living on reserves, or in smaller northern settlements.