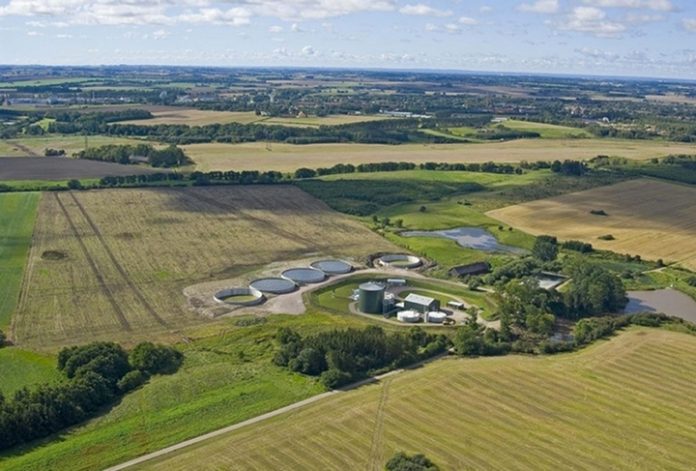 The Swedish Surplus Energy Collaboration (SSEC) takes the form of a cohesive research and development programme based at the Swedish University of Agricultural Sciences (SLU). SSEC operates in close co-operation with a large number of partners and stakeholders all over Sweden, 8 subprograms and more than 50 collaborators.

It is well known that plants and fish growth is stimulated by moderate increases in temperature and that controlled and acclimatised environments also provide a healthier and safer life for human beings as well. The SLU, together with its partners demonstrates in practice the possibilities of how to utilise the very large amounts of low-grade heat and other unused resources that depart from various industrial processes. These resources are used to create a new land based industry for fish, greenhouse and open land-based production of fruit and vegetables, all in an industrial scale. Putting these resources in use also makes the industry more efficient and more environmentally friendly. The district heating systems is a crucial part of the new production systems at many places.

ESS AB and Findus Sweden AB (who joined the co-operation within 12 months of the other partners) left the cooperation after a very successful collaboration over only 3 years.

A new cooling concept has been developed, biological cooling with ESS and a new production of giant shrimps has been established together with Findus.

Even if only 15 partners are working together many more businesses, official authorities and academia are involved all over Sweden.

The question is: how can we economically exploit the very large residual heat that is cooled off today? The heat in different processes lost in Sweden amounts to at least 150 TWh. This is as much energy as the total Swedish electricity use, but the benefits have so far been non-existent due to the off-cooled heat consists largely of low temperatures. New technology is developed in order to benefit these low grade heat.

Today the visions also include how we can use other unused resources, such as food waste, waste of other organic material, industrial infrastructure, carbon dioxide etc. Currently over 40% of all food produced and consumed in Sweden becomes food waste.

The cooperation agreement covers areas as diverse as the production of vegetables and fish, to creating healthy and attractive living environments for people, to contribute to local and regional development, and well as strengthening cooperation between academia and business.

The impact on regional development is very positive since the project results in innovation, new businesses and many new jobs all over Sweden.

SSEC is today introducing and contributing to new industrial development in a number of places in Sweden. Contributing to building Europe’s leading centers for integrated food production using surplus heat and other residual flows from our cities and industry, also called Symbiosis Centers.

The Swedish University of Agricultural Sciences