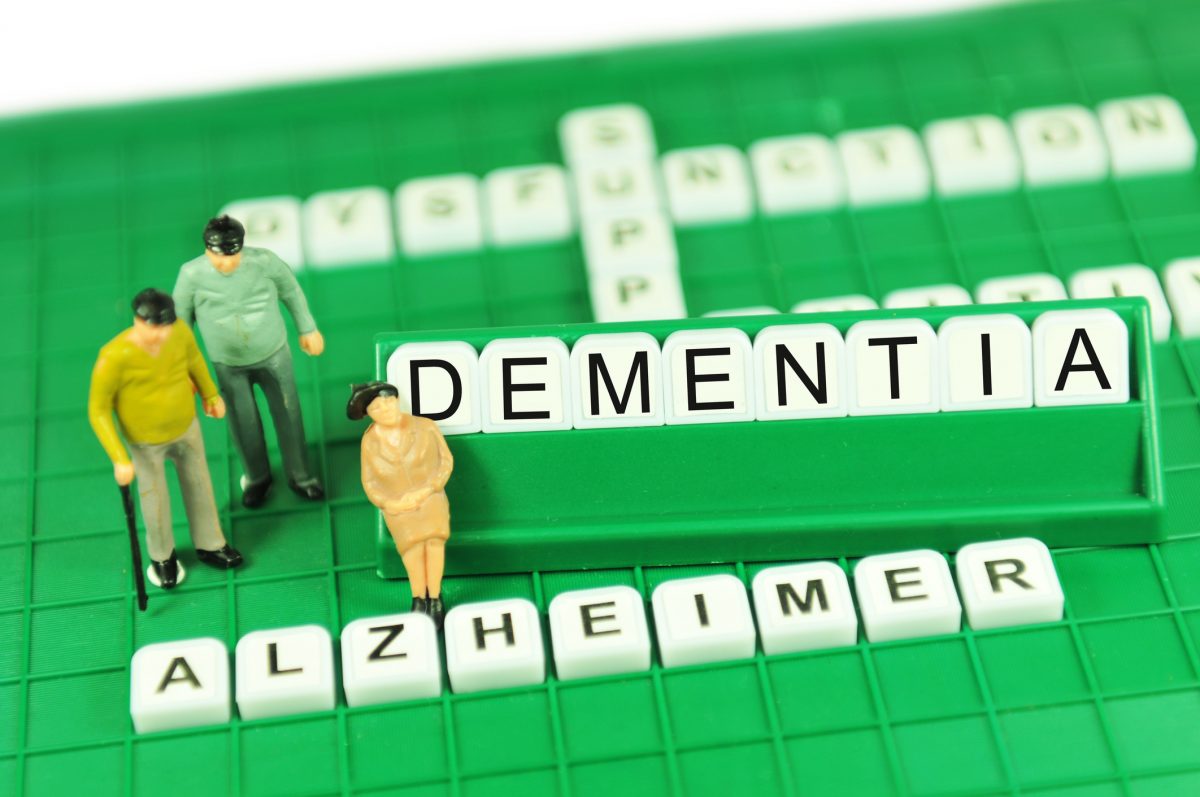 A study carried out by US researchers in the journal JAMA found people with mild to moderate Alzheimer’s disease on high doses of vitamin E had a slower rate of decline than those given a dummy pill.

613 people with mild to moderate Alzheimer’s disease received either a daily dose of vitamin E, a dementia drug known as mamantine, a combination of vitamin E and mematine, or placebo.

The researchers found that those with high doses were able to carry out everyday tasks for longer and needed less help from carers.

The study found participants receiving vitamin E had slower functional decline than those receiving placebo, with the annual rate of decline reduced by 19%.

The Alzheimer’s Society said of the study, that the dosage was very high and might not be safe.

Dr Dough Brown, director of research and development at the Society told BBC News that more research was needed to see if vitamin E really does have benefits for people with dementia.