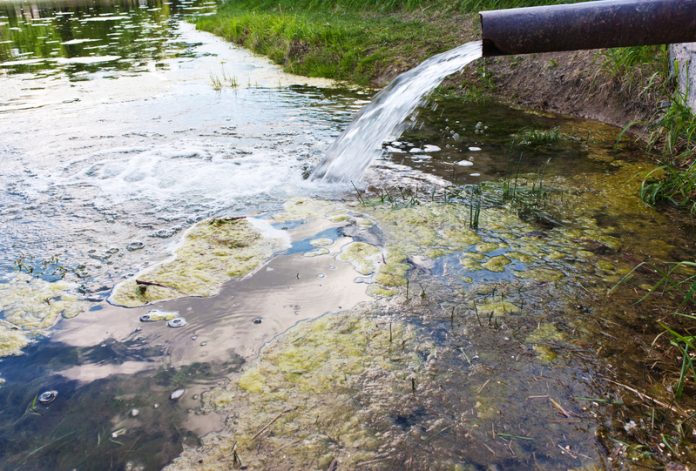 The water company has been charged over £33,600 in fines and costs for three separate pollution incidents, including pollution of a Tyne Valley burn with untreated sewage effluent, which bypassed the local sewage treatment works.

Charged on Monday 23 July at South Tyneside Magistrates’ Court, the company admited one charge of causing a discharge of untreated sewage into Smithy Burn at Broomley on 19 August 2016.

“The incident at Broomley had a significant impact on the ecology of Smithy Burn. This case demonstrates how important it is that water companies and wider regulated industries understand and comply with the conditions by which they are permitted to operate.

“An additional two offences were taken into consideration as part of this case following unpermitted discharges of sewage effluent on 26 June 2015 at both Summerhouse & Killerby Sewage Treatment Works (STW), both near Darlington.”

The Environment Agency told the court that investigations found that a build-up of silt had prevented flow from reaching the works and diverted it to the storm overflow.

Northumbrian Water’s maintenance inspections hadn’t included a requirement to check a manhole chamber where the blockage could have been discovered.

Formal samples were taken from the burn and an ecological survey revealed a thick sewage fungus affecting the watercourse for 100m downstream of the outfall, which had starved the water of oxygen and resulted in the death of freshwater shrimp and midge larvae.

The Environment Agency’s inspection found Summerhouse and Killerby Sewage Treatment Works to be in a poor state of repair with faulty equipment. Sampling from Killerby showed effluent leaving the works was more polluted than where it arrived.

District Judge Roger Elsey ruled that the company’s culpability was low, but that the additional offences meant the fine had to be increased.