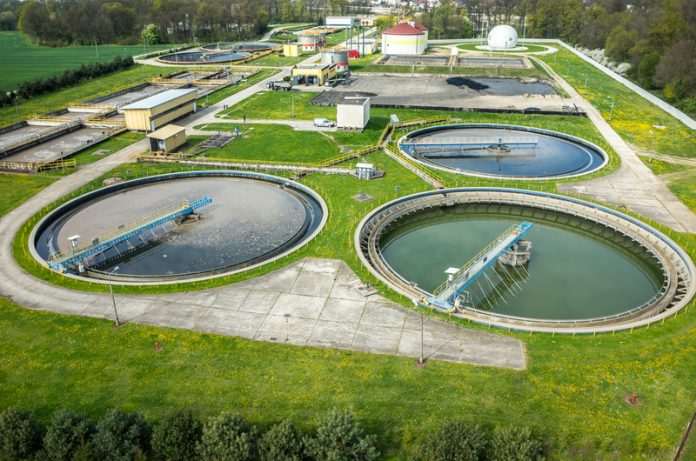 The total amount of water polluted with sewage is unknown, which the WWF describes as a ‘huge concern’.

The new data suggests that more than half of all treatment sites overflow into rivers at least once a month, and 14% overflow once a week.

This goes far beyond regulations that allow for some overflow at times of heavy rainfall.

Only 14% of rivers in the country have been awarded a ‘good’ status, which looks at both sewage and farm pollution, compared to 27% in 2010.

Algae caused by sewage pollution can starve water of sunlight and oxygen, killing fish, and pathogens carried in sewage can increase the risk of illnesses such as gastroenteritis, septicaemia, and hepatitis A.

The WWF is warning that rising populations and increased incidents of heavy rainfall due to climate change are making the situation worse, and are urging the government to demand action from sewage overflow sites.

WWF Chief Executive Tanya Steele said; “The current situation is unacceptable. These findings demonstrate the urgent need to transform the way we treat our freshwater environment.”

Concern has also been raised over the number of microplastics entering bodies of water from overflow treatment plants.

Recent research into a British estuary found that microplastics from cosmetics and other products are affecting wildlife even on the tiniest scale.

Treatment plants also use tiny plastic beads to filter out contaminants and chemicals.

Bio beads are used in 55 plants in the UK and samples of them have been found as far as northern Europe.

Microplastics can enter the food chain, and have been found inside fish such as mackerel and haddock.

This has also led to calls for treatment plans to improve their measures to prevent overflow.

Both sewage and microplastic have been found in their highest concentration in the Thames and other rivers in the South West of England.

South West Water has promised to improve their safety measures, but have pointed out that manufacturing also plays a large role in water pollution and have called for more research.