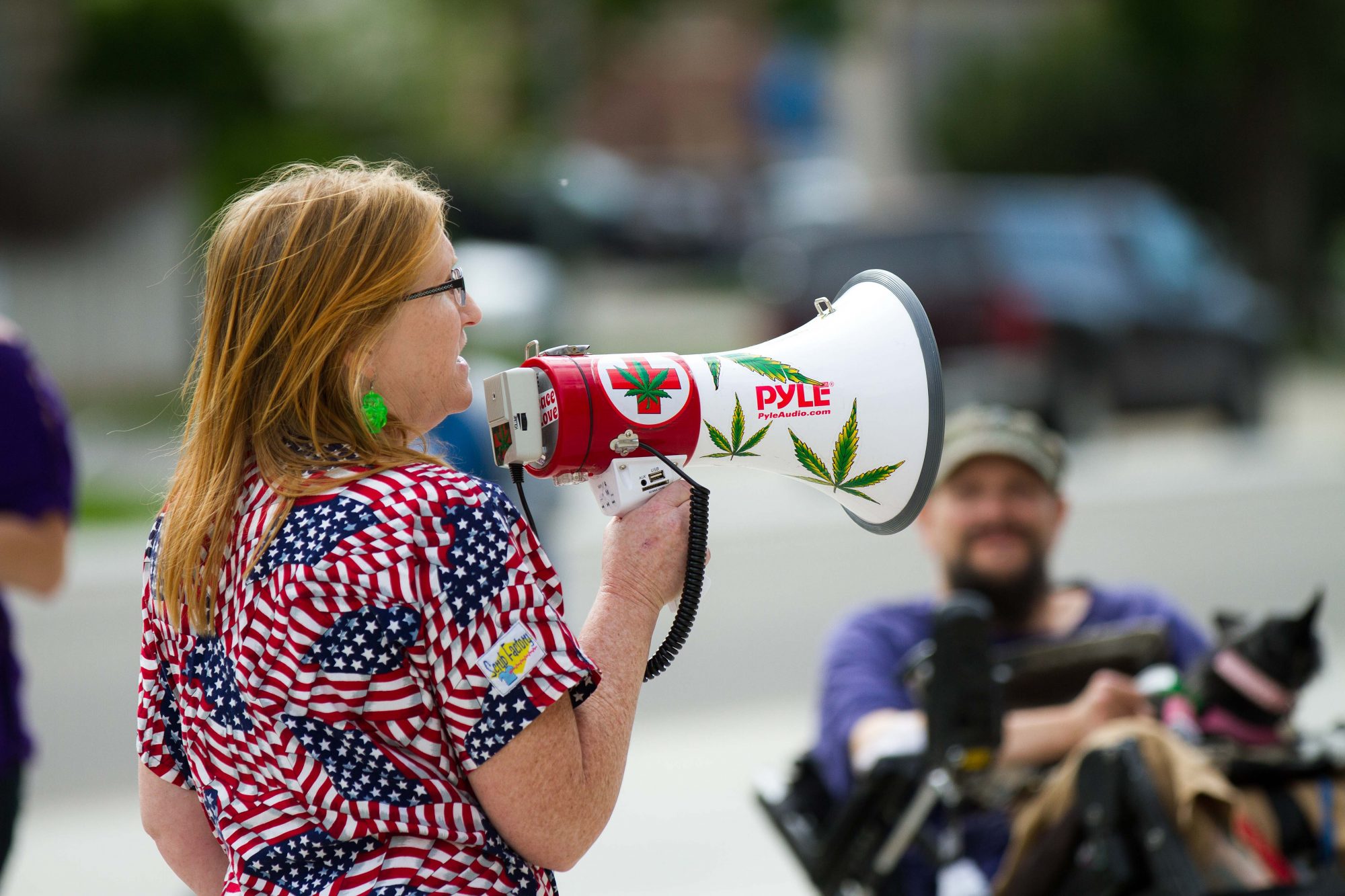 Countries all over the world are debating whether to legalise cannabis; but what really happens when legislators make the recreational drug legal?

Recreational cannabis has been legalised in a number of states in America. A study published in the scientific journal Addiction has evaluated the impact that this law has had on cannabis use in these states.

Recreational cannabis use increased by 20%

Researchers found that when you legalise cannabis, more individuals begin using the drug recreationally. For example, recreational cannabis use in the U.S. states where cannabis has been made legal has increased by 20%.

Cannabis use of 111 identical twins was monitored

The authors of this study analysed the effects of recreational cannabis legalisation in a large sample of adult identical twins.

Researchers were especially interested in the 111 identical twin pairs where twins lived in different states with different recreational cannabis policies.

This is because twins provide extremely well-matched controls for each other and allow a more precise estimation of the causal impact of recreational legalisation than studies of unrelated individuals.

By studying the data from the identical twins, researchers found that the twin living in a ‘legal’ state used cannabis 20% more frequently than their cotwin living in a state that had not legalised the drug.

Therefore, these findings suggest that recreational legalisation caused an increase in cannabis use.

Should we legalise cannabis?

In the US, cannabis is the most commonly used federally illegal drug.

Not only is the drug addictive, but it has also been linked to adverse health and psychosocial side effects.

On the flip side, cannabis has also been praised for its health benefits. Some claim cannabis can be used to treat COVID-19 and even help those suffering from OCD.

Before 2014, cannabis could not be legally bought or sold for recreational purposes anywhere in the U.S but in just eight years, by early 2022, over 141 million Americans now live in a state where recreational cannabis is legal.