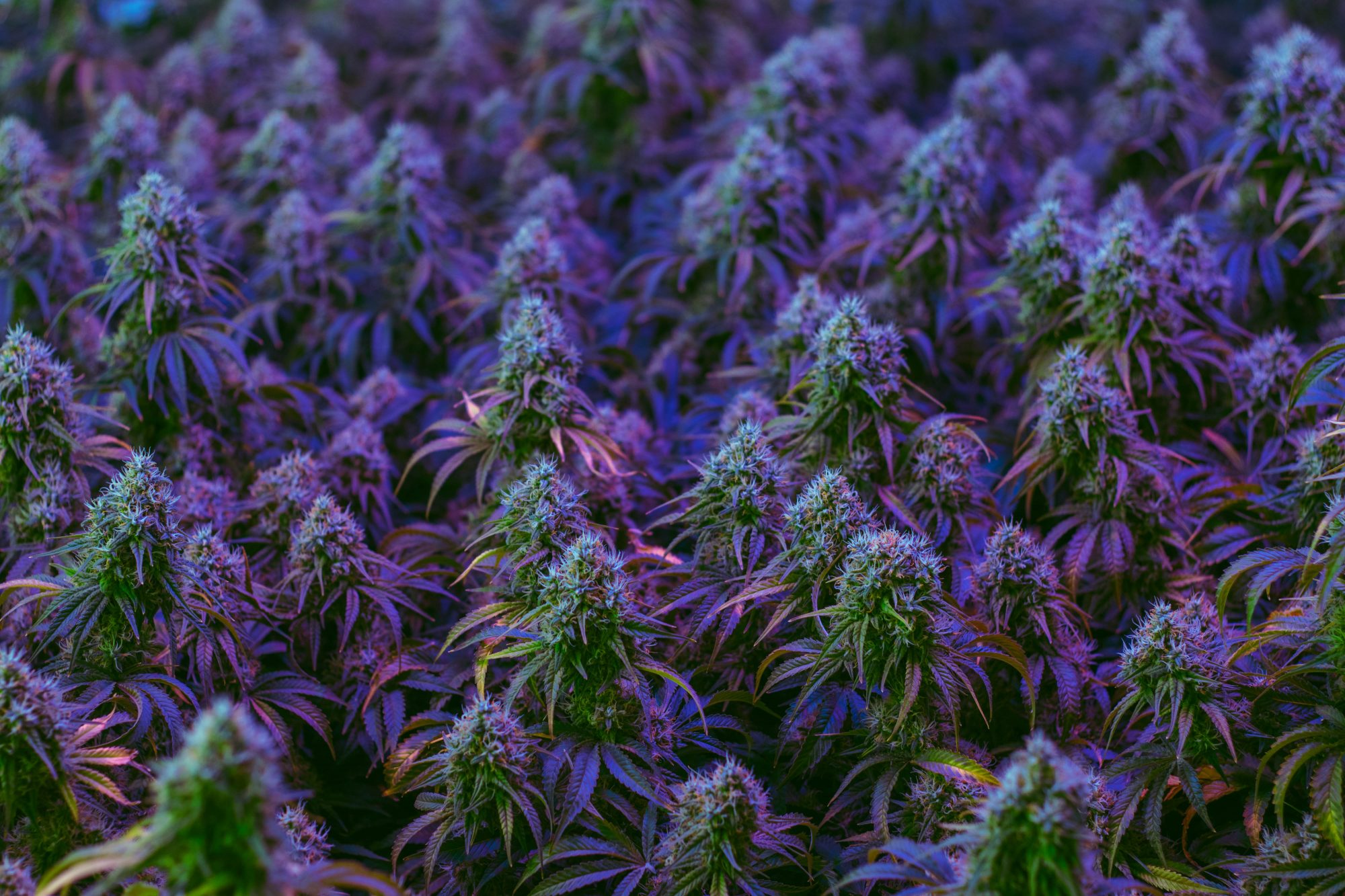 Cannabinoids with high THC-to-CBD ratios can help improve moderate, short-term chronic pain and may be an alternative to opioids

This is welcome news for the 100 million Americans living and suffering from chronic pain.

However, though these cannabinoids were associated with moderate, short-term chronic pain improvements – they were also associated with higher risks for adverse events and few benefits in overall functioning.

There is something of an OPIOID EPIDEMIC in the United States

There is something of an opioid epidemic in the United States. Those 100 million Americans living in chronic pain are often prescribed opioids to manage the pain but, as the Annals of Internal Medicine reports, they demonstrate little effect on pain overall and are associated with significant adverse effects.

Could cannabinoid products be a safe potential alternative to opioids?

The study reports that cannabinoid products are a potential alternative.

Derived from multiple sources, including synthetic, extract, or the whole plant, the term “cannabinoid” references compounds that are active in cannabis, such as THC and CBD.

Previous studies have proven that these compounds contain pain-relief properties that vary depending on the ratio of THC to CBD.

They discovered that synthetic products with high THC-to-CBD ratios could reduce the severity of chronic pain but risked increasing sedation and dizziness in the patient.

However, the authors determined that evidence for whole-plant products, CBD, and other cannabinoids was limited by serious imprecision and lack of ability to assess consistency and study methodological limitations.

It should be noted that the studies did not evaluate harm outcomes such as psychosis, cannabis use disorder, and cognitive deficits, and studies did not include patients who were at higher risk for harm.

An accompanying editorial by authors from the University of Michigan Medical School reports on how clinicians should administer guidance to patients who use cannabis products.

The study advises that clinicians provide compassionate guidance to patients who use cannabinoids and utilise:

The authors highlight that this review can offer information to clinicians on routes of administration, the effects of CBD versus THC, dosing, and potential adverse effects.

A study of national opioid and benzodiazepine prescription trends concluded that since 2016, the number of people taking opioids and benzodiazepines has significantly declined, particularly among young adults. The research report is published in the Annals of Internal Medicine.