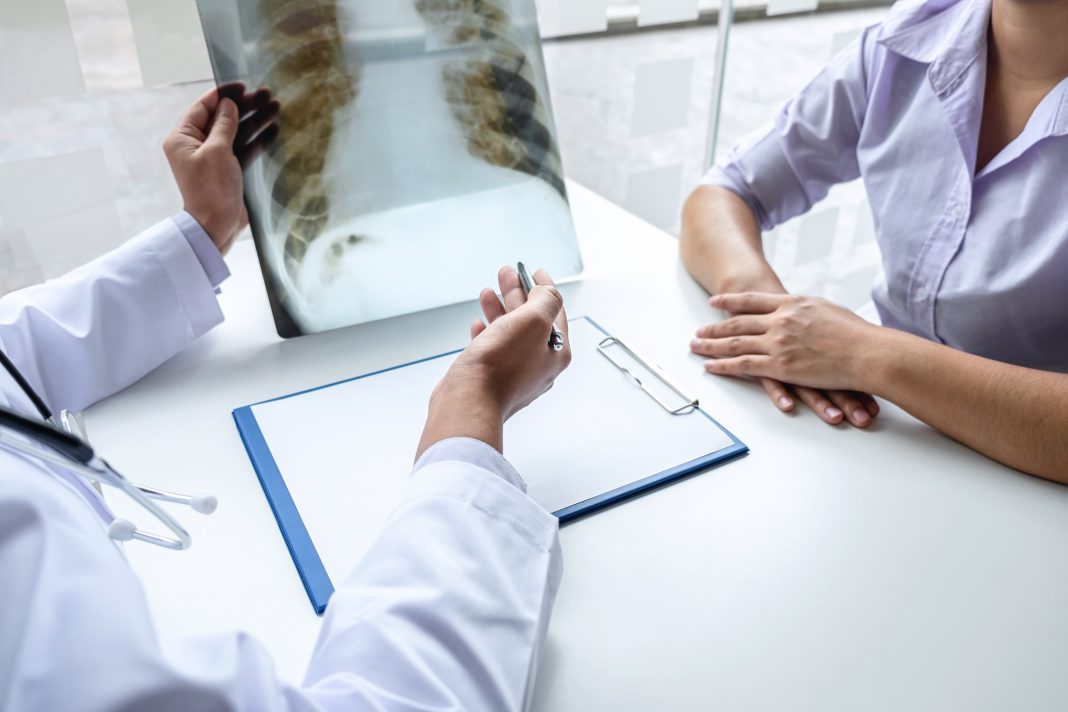 Research finds that serious physical injury and respiratory reasons are the two main causes of emergency department visits and hospitalisations among cannabis users, as cannabis use and negative health events correlate strongly in a study.

Where recreational cannabis use has increased in Canada since decriminalisation in October 2018, researchers at Unity Health Toronto and ICES, aim to remind the public of the harmful impacts of cannabis on health.

“Our research highlights to those using – or considering to use – cannabis, that this behaviour is associated with important negative health events.”

Despite research displaying the positive attributes of cannabis when taken in moderate quantities, the substance has demonstrated negative health effects when used inappropriately.

Comparing health outcomes among cannabis users and individuals who don’t use cannabis, researchers used data collected in a survey of individuals who self-reported cannabis use and linked it with health administrative data from ICES for Ontario residents ages 12 to 65 years old.

Cannabis may cause mental distortion and irritation in the lungs

The researchers used a statistical matching technique called ‘propensity score matching’, where they compared the health outcomes of up to 4,800 individuals who reported any cannabis use in the preceding 12 months with the health outcomes of over 10,000 individuals who reported never having used cannabis or having used cannabis only once and more than 12 months ago.

Combining 31 different variables while matching study participants to minimise an unfair comparison, including demographics, multiple physical and mental health diseases, and tobacco, alcohol and illicit drug use, they established that overall, visits to the ED or hospitalisations for any reason were significantly higher among cannabis users.

However, the researchers did not find any significant associations between cannabis use and respiratory-related ED visits, hospitalisations, or death from any cause.

One in 25 cannabis users will go to the emergency department

Some of the reasons cannabis users went to the ED or were hospitalised included acute trauma – defined as a bodily injury – with around 15% of cannabis users who got medical attention receiving it for this reason, and 14% receiving care for respiratory reasons. 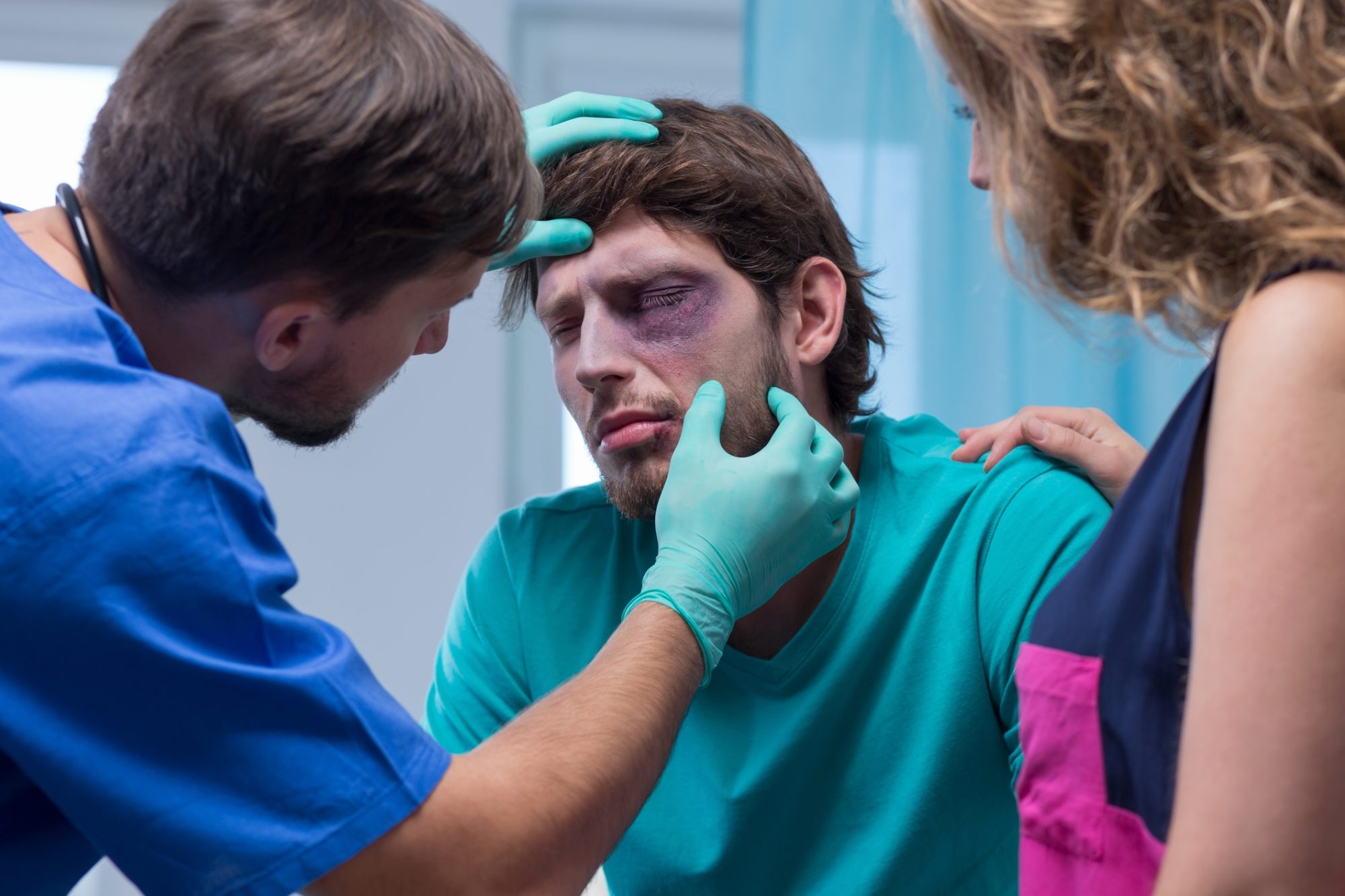 Lead author Dr. Nicholas Vozoris, a respirologist at St. Michael’s and an associate scientist at the hospital’s Li Ka Shing Knowledge Institute, said: “The results of our research support that health care professionals and government should discourage recreational cannabis consumption in the general population.

“Given the context of cannabis decriminalisation in Canada, which has very likely facilitated the broader use of this product in the population, more efforts need to be made by our health and political leaders to educate and remind citizens about the harmful impacts of cannabis on health.

“Our research demonstrates that cannabis use in the general population is associated with a heightened risk of clinically serious negative outcomes, specifically, needing to present to the ED or be admitted to hospital.

“Unlike tobacco, there is some uncertainty or controversy regarding the adverse health impacts of cannabis. Some individuals may perceive that cannabis has some health benefits and is otherwise benign. Our research highlights to those using – or considering to use – cannabis, that this behaviour is associated with important negative health events.”