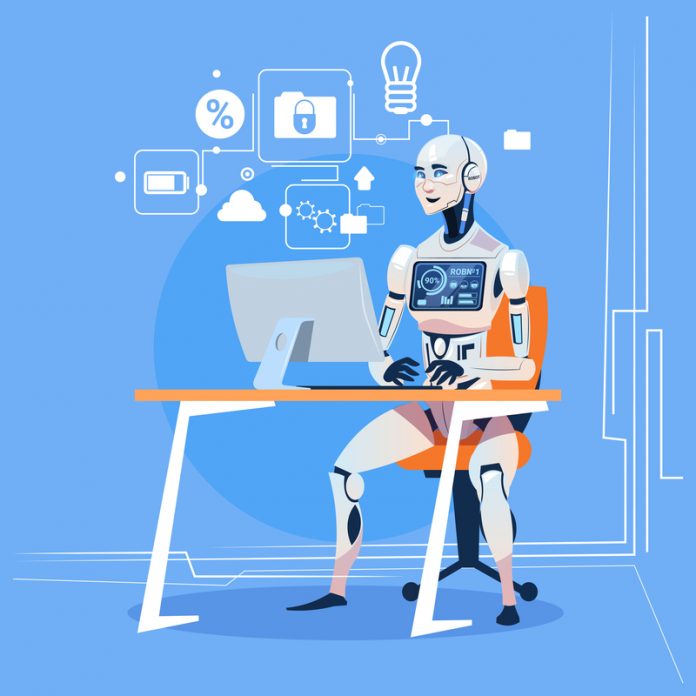 Since the very first computer program, humans have been consumed with the concept of artificial intelligence – the idea that one day machines can think, react and interact with us in a distinctly lifelike manner. The truth is, we’re closer than we think

Charting the evolution of artificial intelligence, AI vs Humanity, allows you to see how fast technology has progressed – and when the world’s foremost scientists think your job will be replaced!Working in finance? By 2022, telephone bankers could find themselves out of a job to make way for robotic replacements. Truck drivers, meanwhile, will need to brush up their CV’s by 2027 when truck driving will become fully automated. Most importantly, would you trust a robot to remove your appendix? By 2054 we could see robots operating on humans.

Among the sectors covered are:

Not only that, but the visually-interactive piece traces an educationally-detailed history of machine intelligence, right from the birth of AI to the present day. Want to know exactly when and how the breakthroughs in artificial learning and interaction came to be? It’s all here.

With the research into artificial intelligence increasing day by day, there has never been a better time to get to grips with the future of AI – its past, present and fast-approaching future.

See the full piece at www.ai-vs-humanity.com.