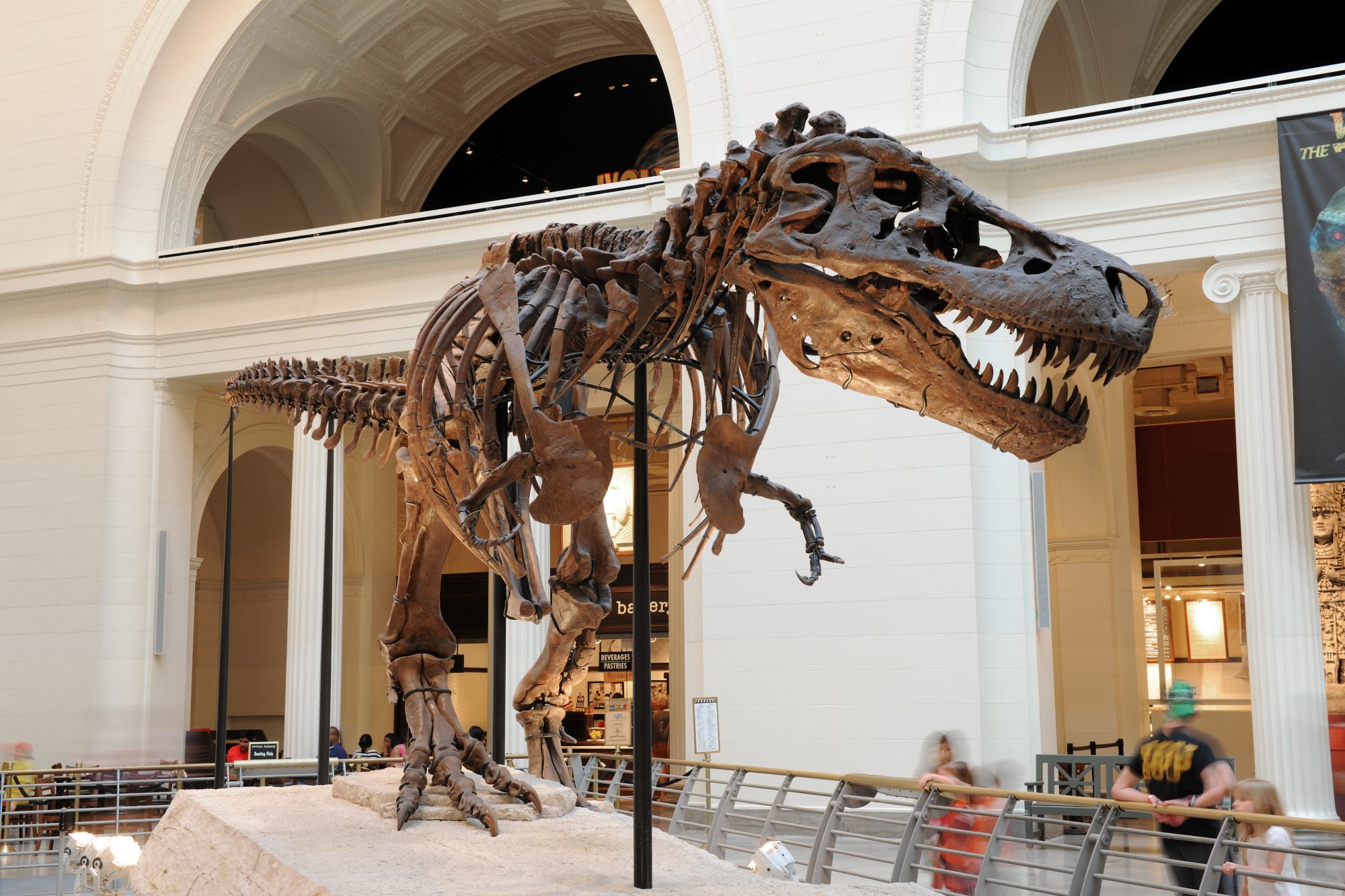 This new find is significant because it provides clues about the evolution and biology of dinosaurs like the Carcharodontosaurus and Tyrannosaurus rex.

Specifically, the discovery of the Meraxes gigas helps explain why these animals had such big skulls and tiny arms.

The research has been co-led by University of Minnesota Twin Cities researcher Peter Makovicky and Argentinean colleagues Juan Canale and Sebastian Apesteguía. The study has been published in Current Biology, a peer-reviewed scientific biology journal. 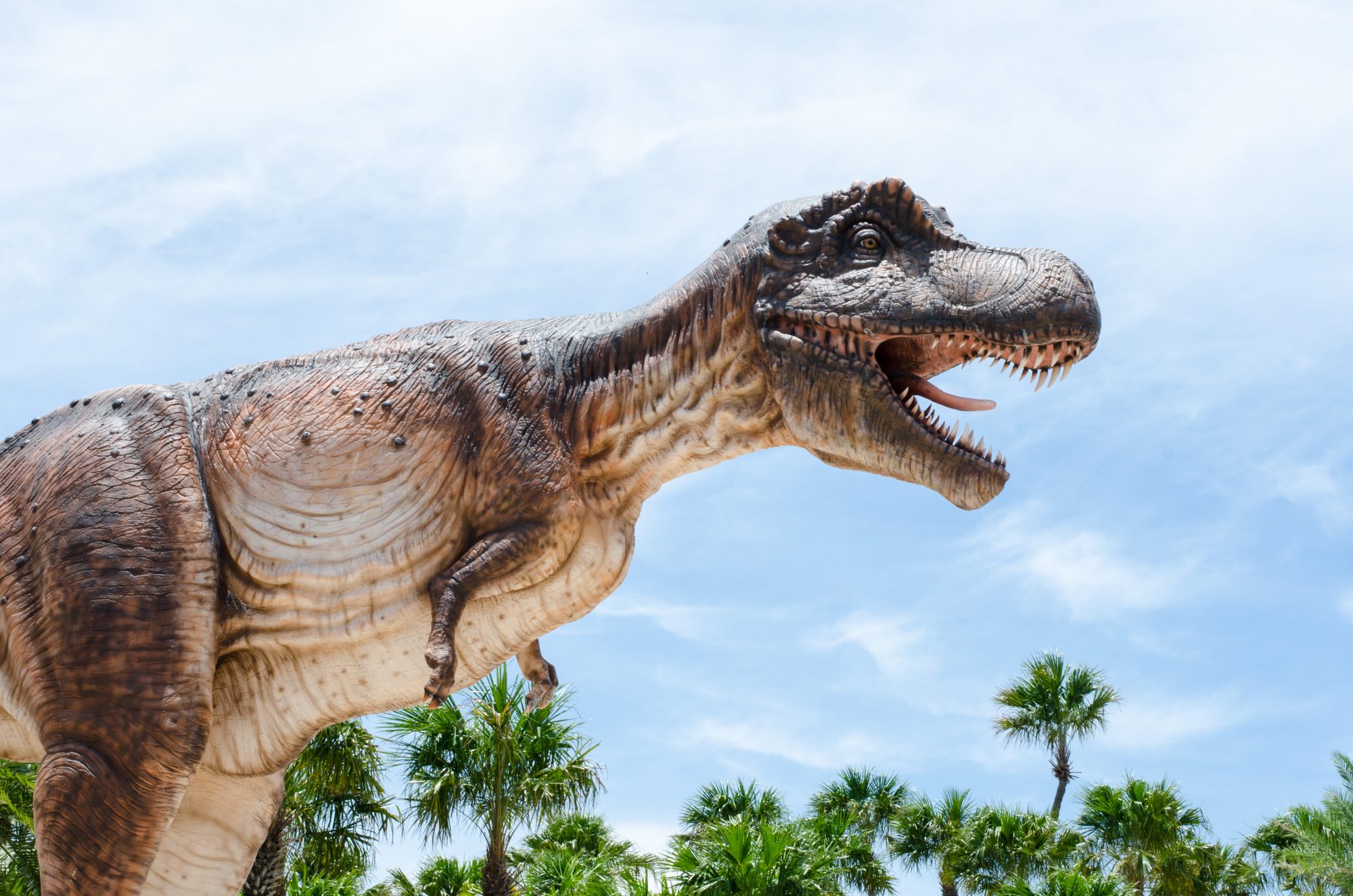 What was the Meraxes gigas?

Meraxes was originally discovered in Patagonia in 2012 but it has taken years of preparation to finally excavate and analyse the specimen. The huge, carnivorous dinosaur belonged to the Carcharodontosauridae family, a group of giant meat-eating theropods.

The Giganotosaurus, one of the largest known meat-eating dinosaurs which recently featured in “Jurassic World: Dominion”, also belonged to the same family.

The Meraxes was not the largest of the carcharodontosaurids, but nonetheless an imposing animal. It measured around 36 feet from snout to tail tip and weighed approximately 9,000 pounds. The researchers recovered the Meraxes from rocks from 90-95 million years ago.

Meraxes is among the most complete carcharodontosaurid skeleton paleontologists have found yet in the southern hemisphere and includes nearly the entirety of the animal’s skull, hips, and both left and right arms and legs.

“The neat thing is that we found the body plan is surprisingly similar to tyrannosaurs like T- rex,” comments Peter Makovicky, one of the principal authors of the study and a professor in the University of Minnesota N.H. Winchell School of Earth and Environmental Sciences. “But, they’re not particularly closely related to T-rex. They’re from very different branches of the meat-eating dinosaur family tree. So, having this new discovery allowed us to probe the question of, ‘Why do these meat-eating dinosaurs get so big and have these dinky little arms?’”

“The discovery of this new carcharodontosaurid, the most complete up to now, gives us an outstanding opportunity to learn about their systematics, paleobiology, and true size like never before,” adds Sebastian Apesteguía, a co-author of the study and a researcher at Maimónides University in Argentina.

Why did T-rex and similar dinosaurs have such small arms?

The tiny forelimbs of the T-rex have caused much debate over the years.

Using statistical data that Meraxes provided, the team concluded that large, mega-predatory dinosaurs in all three families of therapods grew in similar ways. Essentially, as they evolved, their skulls grew larger and their arms progressively shortened.

“What we’re suggesting is that there’s a different take on this,” Makovicky says. “We shouldn’t worry so much about what the arms are being used for, because the arms are actually being reduced as a consequence of the skulls becoming massive. Whatever the arms may or may not have been used for, they’re taking on a secondary function since the skull is being optimized to handle larger prey.”

Interestingly, carcharodontosaurids including species from Patagonia evolved very quickly, but then disappeared suddenly from the fossil record very soon after.

“Usually when animals are on the verge of extinction, it’s because they’re evolutionary rates are quite slow, meaning they aren’t adapting very quickly to their environment, explains Juan Canale, the study’s lead author and a researcher at the National University of Río Negro. “Here, we have evidence that Meraxes and its relatives were evolving quite fast and yet within a few million years of being around, they disappeared, and we don’t know why. It’s one of these finds where you answer some questions, but it generates more questions for the future.”