A new NICHD initiative is designed to expand our understanding of the biological processes of lactation, the genesis of breastmilk, and the impact of maternal, infant and environmental factors on breastfeeding.

Called BEGIN (Breastmilk Ecology-Genesis of Infant Nutrition), the project hopes to advance an emerging field of science focused on advancing our understand- ing of human milk. Despite the well-known importance of breastfeeding, there are major limitations to our understanding of all that is involved in producing human milk. Specifically, BEGIN is designed to expand knowledge of the following:

In addition to the traditional, although limited, view of a baby as simply a recipient of mother’s milk, we are learning that the interaction between mother and baby is much more dynamic, as experienced by most mothers. Myriad factors, including those related to the mother and the infant, affect milk production. BEGIN aims to expand our appreciation of this system and the numerous factors that influence it.

Human milk is the only food produced solely by humans for humans. The BEGIN project is key to understanding the range of nutritional sources available to the baby. For example, human milk is fed via various modes, from a mother’s own milk, ideally through breastfeeding or expressed and bottle-fed at a later time. Human milk also is fed by donor milk, which contains many of the properties of the mother’s own milk, but importantly is not the same. BEGIN will help us understand how and why these differences matter.

Through the BEGIN initiative, NICHD recently hosted a series of five weekly workshops with international experts in biology, nutrition and social science. The goals of the workshops were to focus attention on studying human milk as a biological system and high- light research findings to support maternal health and infant development.

Ultimately, BEGIN will support the efforts of agencies and organisations developing the evidence base to inform nutritional guidance, reference standards, and recommendations in the United States and globally to promote the safest and most effective feeding practices. 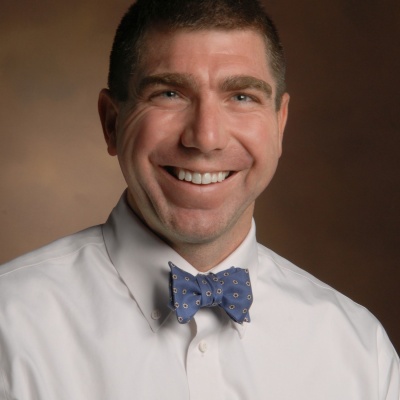