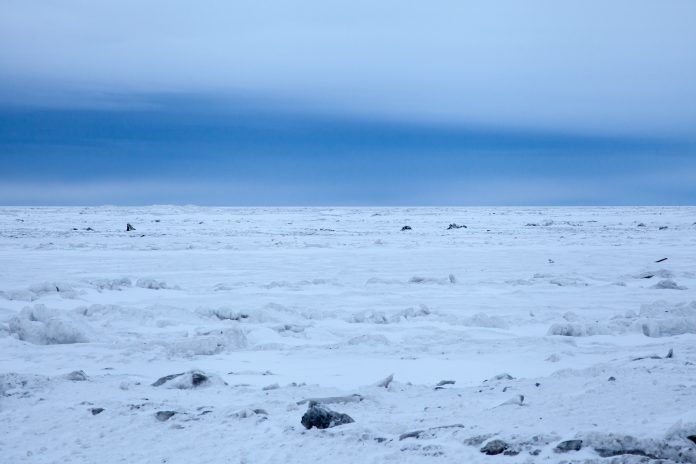 The German research icebreaker Polarstern will set sail from Tromsø, Norway to spend a year drifting through the sea-ice. It will allow scientists to study all aspects of the climate system in the Arctic, including the ice, the ocean, the atmosphere and the wildlife, in order to provide a better understanding of climate change.

The MOSAiC (Multidisciplinary drifting Observatory for the Study of Arctic Climate) project will be the first year-round expedition into the central Arctic and is expected to cost around €140 million.

600 scientists from 19 countries including Germany, the U.S., Britain, France, Russia and China will work together on what is being heralded as the biggest Arctic science expedition of all time.

Professor Markus Rex from Germany’s Alfred Wegener Institute in Potsdam and leader of the expedition has said that the Arctic is warming at twice the rate of the rest of the planet, but that the climate models were uncertain as to how the temperature trends would develop in the coming decades.

He explained; “We don’t have any robust climate predictions for the Arctic and the reason is we don’t understand the processes there very well.

“That’s because we were never able to observe them year-round and certainly not in winter when the ice is at its thickest and we can’t break it with our research vessels.”