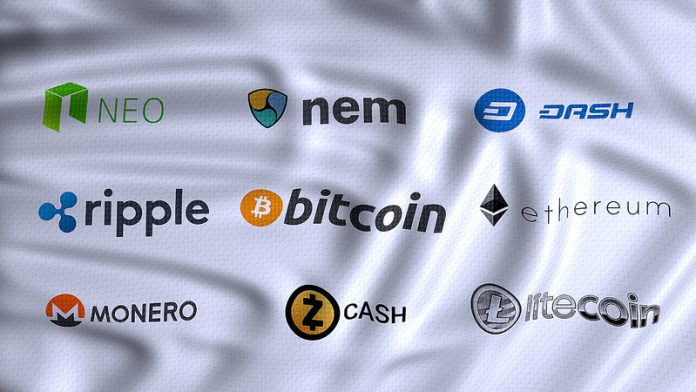 This is the prediction of Nigel Green, founder and CEO of deVere Group, one of the world’s largest independent financial services organisations, following Mark Carney’s declaration that the exchanges that clear cryptocurrencies should come into the “regulatory tent.”

Mr Carney noted: “The time has come to hold the crypto asset ecosystem to the same standards as the rest of the financial system. Being part of the financial system brings enormous privileges, but with them great responsibilities…In my view, holding crypto asset exchanges to the same rigorous standards as those that trade securities would address a major underlap in the regulatory approach.”

The Governor’s announcement came just days after the deVere CEO told the media: “There is no question that regulation is necessary and is on its way. It is clearly an area in which there is an enormous need for a robust international regulatory framework and strict ongoing supervision.  One of the best ways to address the regulatory issues is via the exchanges.”

“An increasing number of people are becoming aware of and developing an interest in cryptocurrencies. Whether traditionalists like it or not, cryptocurrencies in some form or another are here to stay – and the market is only set to grow.

“Robust regulation will help protect both retail and institutional investors, help combat cryptocurrency criminality, and reduce the potential threat of disrupting global financial stability, as well as offering a possible long-term economic boost to those countries which introduce it.”

The deVere CEO goes on to say: “The Bank of England is one of the world’s most influential central banks and, as such, its approach is likely to help shape the policies of others.

“Strong regulatory frameworks will give investors even more protection and more confidence in the market and, with this in mind, the comments by the BoE Governor on the regulation of cryptocurrencies can be expected to help fuel a sustainable recovery of the likes of Bitcoin, Etehreum, Ripple, Litecoin and Dash.”

He adds: “Regulation bolsters certainty, credibility and legal assurance.  This translates into confidence and, typically, therefore a long-term upward trend. We saw that this was the case for Bitcoin in Japan when Tokyo started regulating the token. The market dropped at first, but eventually it rose. The same thing happened in Australia.”

Mr Green concludes: “Cryptocurrency regulation is required and, I believe, now inevitable.  The work being done by many international financial watchdogs, lawmakers and central banks, such as the Bank of England, in this area is something I fully support.”