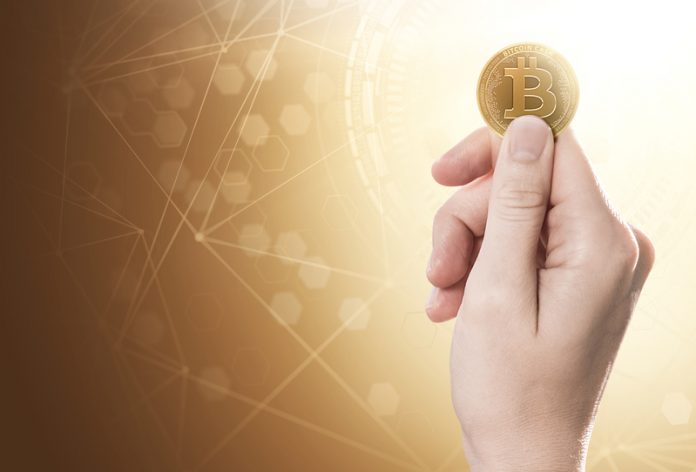 Olga Feldmeier, CEO of Smart Valor and described as the ‘Bitcoin Queen of Crypto Valley’ speaks to us about the role of blockchain in investments

Olga Feldmeier, CEO of Smart Valor and described as the ‘Bitcoin Queen of Crypto Valley’, is one of the world’s foremost blockchain and cryptocurrency experts. Olga regularly delivers keynotes and presentations at industry events and on global broadcast slots.

Previously a UBS banker, Olga is now CEO of Smart Valor, a new blockchain-powered platform that concerns making alternative investments accessible for everyone. We were fortunate to speak with her at 2018’s MoneyConf in Dublin to learn more about her seasoned views on blockchain and cryptocurrency.

Assuming that you have little or no knowledge of blockchain, how would you explain the concept of blockchain? Olga makes it simple, by taking us on a journey in our imaginations to imagine a network of computers all over the world on the intranet run from the same programme. Olga is keen to explain this point further to us in her own words. “This programme enables us to validate transactions and to prove that data is real.”

The conversation then moves to Olga’s thoughts on fractional ownership, by that, she explains that this concept is a very powerful one because where investment opportunities are present, the average person cannot afford them. One can become involved in exciting investment opportunities by the creation of intermediaries, such as large financial institutions and funds for real estate, for example. Olga then explains this fascinating point to us in more detail, as well as the role that blockchain in investments.

“With blockchain, you don’t need central bodies to take part in investment opportunities. Any asset itself can be fractionalised, using a number of tools and can then be sold. Fractional ownership can also achieve digital shares in a company, but the really great thing about this is how ownership can be exchanged by participating. With blockchain, the transfer of ownership happens on a peer to peer global network and is instant and cost-effective.

“Any physical investment, such as real estate, makes you think about digital ownership, for example, in a company share. It takes a few days for the settlement clearing process to take place, which will involve going to the bank, for example. The bank will send the information into the centralised registry where the ownership of a share is recorded. Imagine instead, a centralised and distributed network of computers writing the same ledger in real time, so that method can be used for just about anything when it comes to owning things.”

Looking at Switzerland, we know that this country has surged ahead as the world’s leading hub for blockchain and cryptocurrencies. Olga is well-positioned to explain her thoughts on this to us, including the fact that in Switzerland, Ethereum was introduced there in 2014 and gained much attention in the country. A Bitcoin company where Olga used to work gained a license from the financial regulator in Switzerland to operate as a financial intermediary as opposed to a bank, she reveals. Olga also explains the ambition from a political standpoint for Switzerland to become a global blockchain hub.

“That was a great signal to the rest of the world that Switzerland is open to Bitcoin and during the last year, there was a huge wave of Initial Coin Offerings (ICO’s) in the country. Around 1 billion was raised through swiss entities and approximately 400 companies were created in Switzerland. The President of Switzerland likes to talk about Crypto Nation Switzerland, rather than Crypto Valley Switzerland. This shows that the ambition to established Switzerland as a global blockchain hub, so this comes from a very high political level.

“This is the case because Switzerland is one of the leading nations in terms of innovation and the banking sector. If you combine these two things together, you can see that when it comes to innovation, FinTech and blockchain, it is very natural for Switzerland to embrace these technologies. Switzerland has the chance to become home to the next generation of financial infrastructure. Crypto banks are the future – and smart countries such as Switzerland, Luxembourg, Singapore need to accumulate expertise to reach this point.”

Finally, Olga explains her thoughts on what is really exciting about blockchain, in that the technology has arrived to challenge the balance of power between people and state. But how? With decentralised money– taking the example of the country Ukraine – where the government says money can be printed money and wealth distributed. Today, as a citizen, you have the right to buy Bitcoin, which distances you from the local currency.

“At the end of the day, we can influence monetary policy to some extent which means the government no longer has the power over their people, so this means that there will be radical changes ahead to the social contract in terms of the relationship between people and state.

“Also, if people can move their wealth completely out of the banking system, then they become independent of the will of their government. Isn’t it my right to decide what I do with my money? If I am excited about Apple or Google, for example, then why can I not invest in them? At the end of the day, if there is freedom of speech then should there not also be the freedom of money? This is not the case today.” 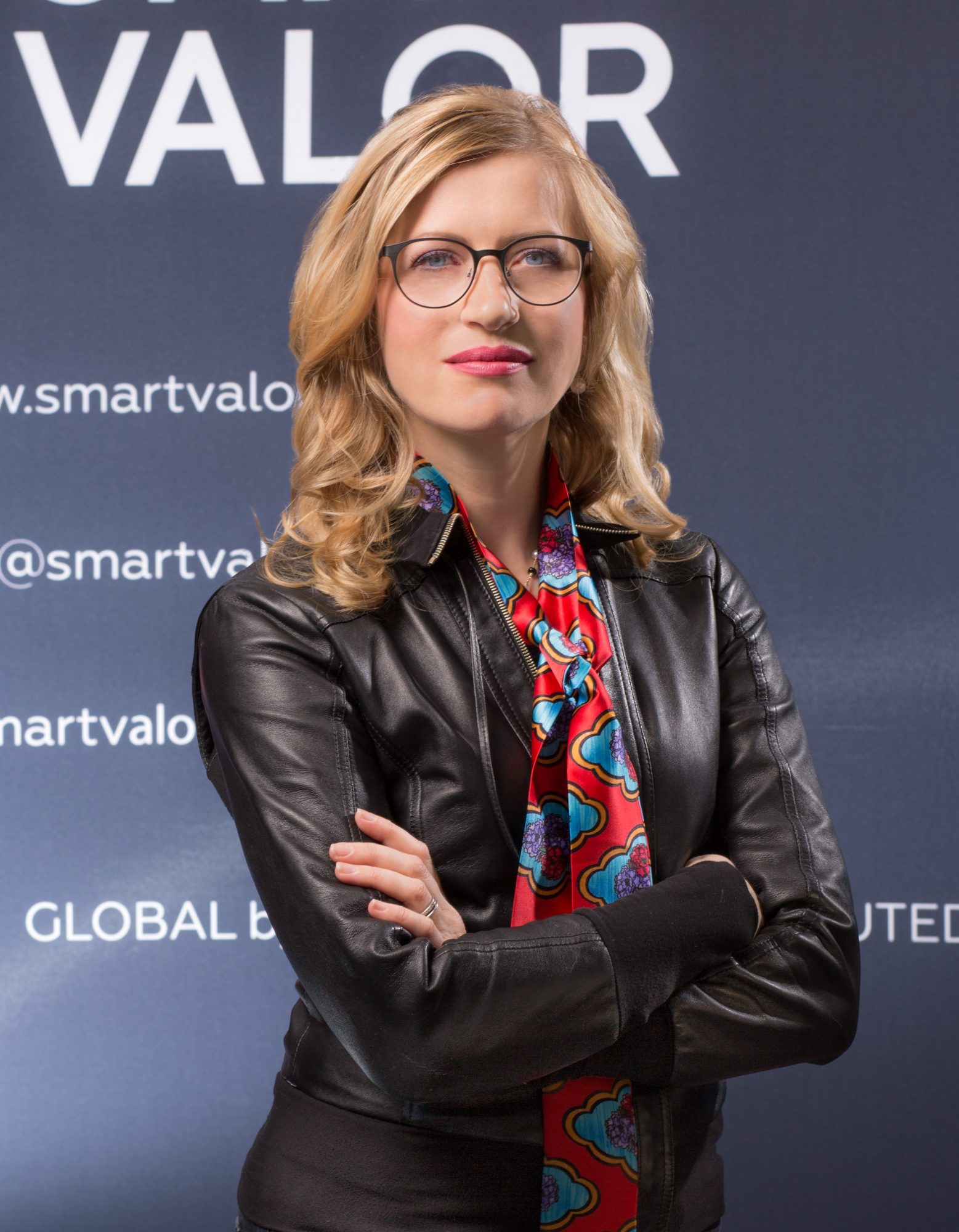