While hydrogen is synonymous with renewable energy, ‘blue’ hydrogen is a little bit different.

What is blue hydrogen?

‘Blue’ hydrogen is derived from natural gas through the process of steam methane reforming (SMR). Before now, the fossil fuel alternative had been deemed clean and produce near zero emissions.

Blue hydrogen starts with converting methane to hydrogen and carbon dioxide by using heat, steam and pressure, or gray hydrogen, but goes further to capture some of the carbon dioxide. Once the byproduct carbon dioxide and the other impurities are sequestered, it becomes blue hydrogen, according to the U.S. Department of Energy.

The process has been labelled a form of green energy designed to help reduce global warming however new research is casting doubt of this belief and claiming that it may in fact be more harmful for the climate than burning fossil fuels.

The chemical processes damaging the planet and the power of methane

The process to make blue hydrogen takes a large amount of energy, according to the researchers, which is generally provided by burning more natural gas.

“In the past, no effort was made to capture the carbon dioxide by-product of grey hydrogen, and the greenhouse gas emissions have been huge,” Robert Howarth, professor of ecology and environmental biology at Cornell said.

“Now the industry promotes blue hydrogen as a solution, an approach that still uses the methane from natural gas, while attempting to capture the by-product carbon dioxide. Unfortunately, emissions remain very large.”

Howarth pointed out that methane is a powerful greenhouse has that is more than 100 times stronger as an atmospheric warming agent than carbon dioxide when first emitted.

According to the United Nations’ Intergovernmental Panel on Climate Change report released on Aug. 9, over the past century, methane has contributed about two-thirds as much to global warming as carbon dioxide has. Emissions of blue hydrogen are less than for gray hydrogen, but only by about 9% to 12%.

“Blue hydrogen as a strategy only works to the extent it is possible to store carbon dioxide long-term indefinitely into the future without leakage back to the atmosphere.”

“Blue hydrogen as a strategy only works to the extent it is possible to store carbon dioxide long-term indefinitely into the future without leakage back to the atmosphere.”

On 10 August, 2021, the U.S. Senate passed its version of the $1 trillion Infrastructure Investment and Jobs Act – which includes several billion dollars to develop, subsidise and strengthen hydrogen technology and its industry.

“Political forces may not have caught up with the science yet,” Howarth said.

“Even progressive politicians may not understand for what they’re voting. Blue hydrogen sounds good, sounds modern and sounds like a path to our energy future. It is not,” the team have warned. 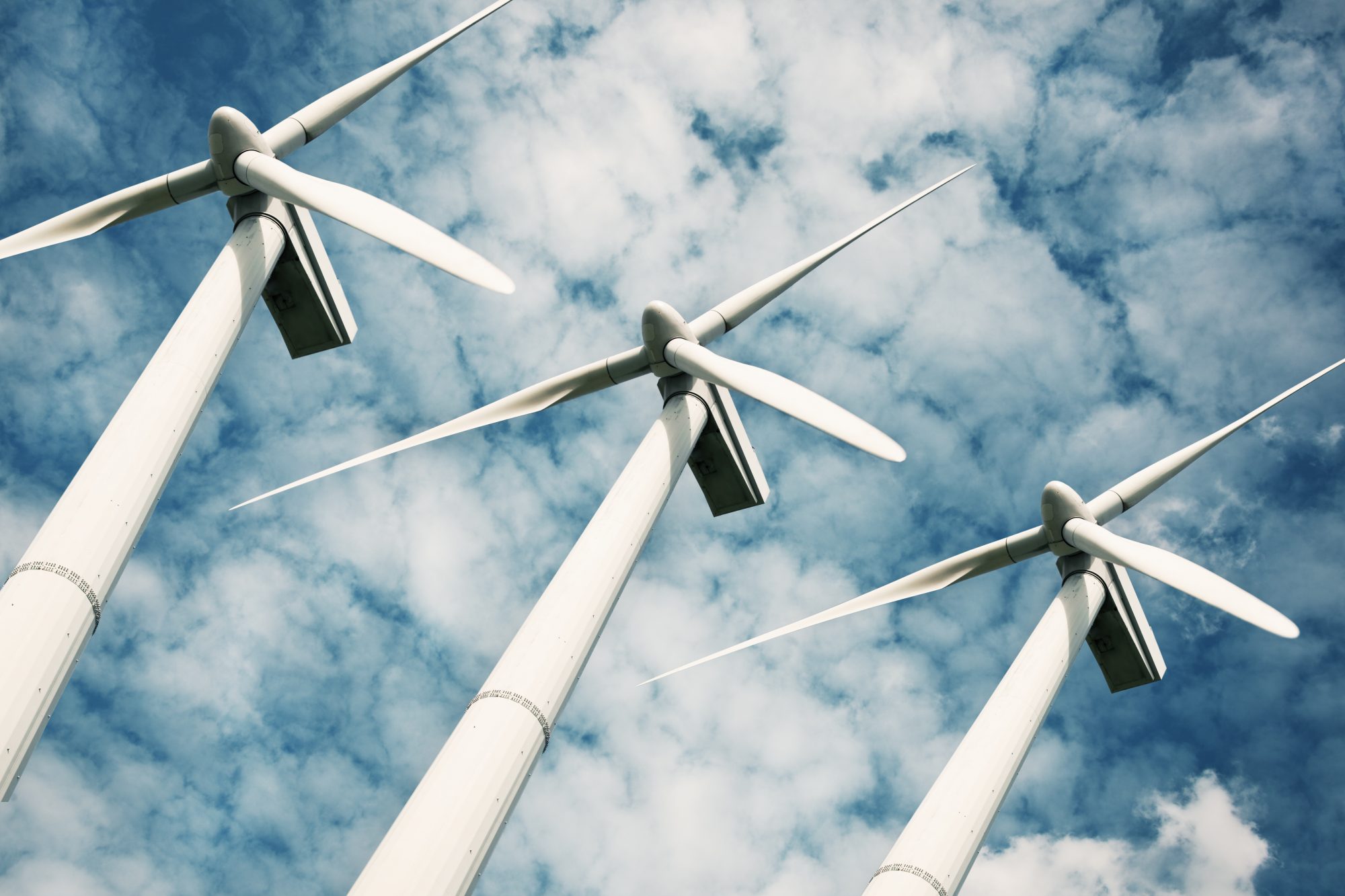 An ecologically friendly “green” hydrogen does exist, but it remains a small sector and it has not been commercially realised. Green hydrogen is achieved when water goes through electrolysis (with electricity supplied by solar, wind or hydroelectric power) and the water is separated into hydrogen and oxygen.

“The best hydrogen, the green hydrogen derived from electrolysis – if used wisely and efficiently – can be that path to a steam methane reforming (SMR).” Howarth said.